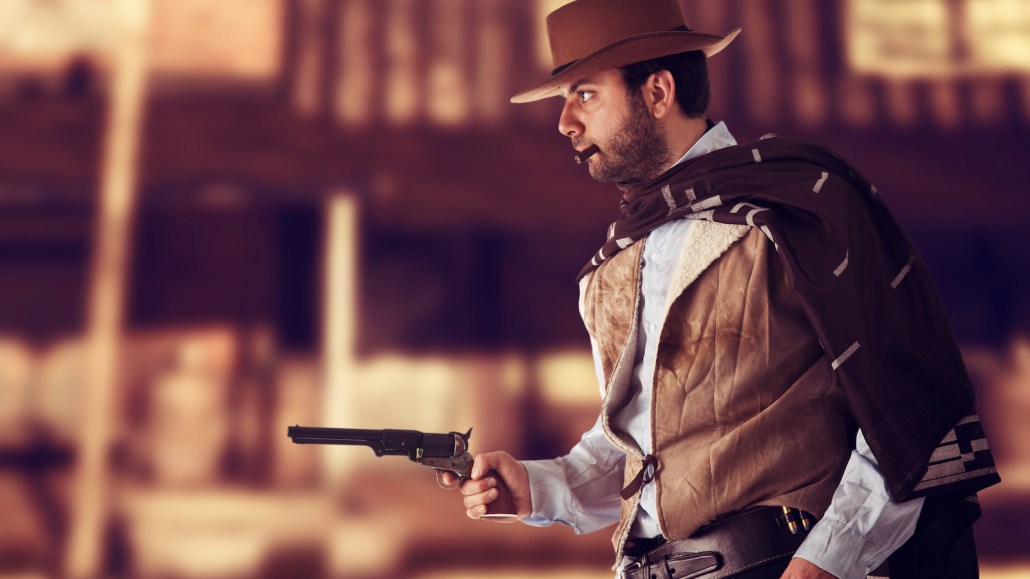 The New York Times’ Innovation report was meant for Times employees alone, but since a handful of media outlets published the leaked document last week, it has reverberated throughout the news and business sides of the publishing industry — and resonated with those who see their own organizations face the same struggle to adapt to the digital age. Here’s a sampling of (anonymous) reactions:

“You never know how dysfunctional a place is. It’s the wild west, even for The New York Times. On the one hand, I’m sure there’s some collective schadenfreude. On the other hand, at least they’re experimenting.” — Magazine editor-in-chief

“An extremely useful document. We should thank the New York Times for doing months of expensive work for the rest of us! Most of us are ahead in some areas and behind in others.” — Magazine editor

“I don’t think it has much however to do with how big or small the operation is. Meaningful change is developed over time and the pain points are to be expected. The only other path that can lead to quicker change is what Time Inc. is proposing by aggregating the content of others and packaging it as your own innovation. But the market sees it as a shortcut that lacks the authority and credible voice of the original brand.” — Newspaper sales executive

“None of it is surprising. It’s painfully obvious. If you’re in the trenches, it’s less shocking than if you’re not. It all resonated. The conversation about being behind in tagging and structured data practices … everybody’s trying to figure out structured data.” — Magazine digital exec

“I’ve faced the same issues, but with inferior brands, and lost the fight. Their brand is unique, though. So the good news is that if they do the work, and keep hiring digital-first thinkers, the next generation will trust and value the New York Times. And by the way, if war broke out or a disaster hit a place where I had family or friends, I’m not sure I’d be interested in news feed content from a disruptive but thinly staffed news publisher, whose only concern is getting it first.” — Digital sales exec