A New Breed of Trade Publication for the Digital Kids 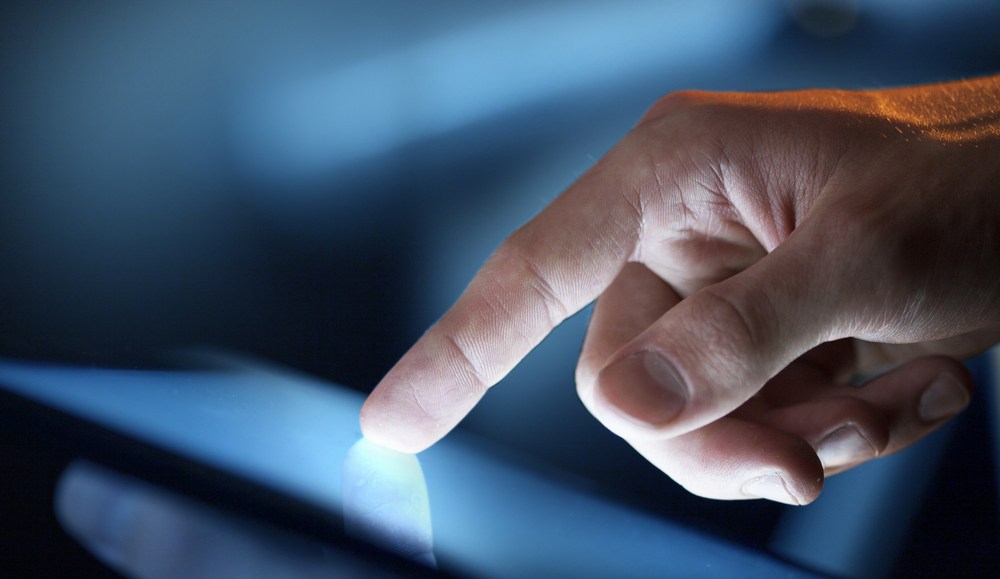 Digitally native publishers with innovative business models are putting a new spin on a creaky old fixture: the trade publication. Instead of relying solely on advertising, these new digital upstarts are experimenting with events and native ad formats to not only attract advertisers but a wider audience.

From real estate to travel to fashion, industries with potential for mainstream appeal and a certain glamour factor are finally getting the trade magazines they deserve.

Bisnow Media, for example, publishes 31 online newsletters in 24 U.S. markets aimed at local real estate. It has also experimented with hosting events – a scheme that has proven lucrative for some mainstream publishers. It put on 250 events in 2012 alone, selling more than 60,000 tickets. At $70 a ticket, that’s about $4.2 million in revenue, comprising 40 percent of Bisnow’s business.

An additional 40 percent comes from sponsorships at these events, which are typically two-hour affairs – an hour for schmoozing and an hour for content. The last 20 percent is from display and native advertising.

But the digital publisher keeps its events zippy and more relevant than its legacy competitors. For example, last week, the company put on a “Future of Real Estate post-Bloomberg” event that had an hour-and-a-half of networking broken up by an hour of panel discussion. A recent Crain’s New York real estate event on a similar topic, by contrast, ran four hours and cost $250 a ticket.

“People want topics that are fresh and hot; that’s what sells most tickets,” said Ryan Begelman, Bisnow’s CEO. “We can throw up an event in three weeks.”

Skift is producing native ads for advertisers, like this listicle for Trunk Club on how to pack for a weekend getaway or this post for Buuteeq about how social media drives brand loyalty.

The site got about 3 million pageviews in October, according to the company’s CEO Rafat Ali. He points out that he’s able to drive traffic through social and through a newsletter. While he wouldn’t divulge revenue, he said that Skift, which is only a year old, started early with sponsored content with a few B2B travel brands.

“It is still early,” he said. “[We have] long way to go before we become financially independent.”

This piece, for example, about Charlotte Matthews, the global head of sustainability for a commercial real estate firm, is just four paragraphs long and heavy on high-res images.

“We create content in a tongue-in-cheek way,” said Ryan Begelman, Bisnow’s, CEO. “Most will write a 1,500 word article about the building being sold by this firm, financed by this bank, etc. We capture those facts in a sentence, but we make everything pithy. Photos are more often than not of people. That’s what we found went viral and allowed us to catch on in a way our competitors don’t understand.”

Imran Amed was early to recognize the impact digital innovation was having in his industry – fashion. He launched his blog-turned-website, The Business of Fashion in 2007, which has since morphed into, in his words, “kind of a blog, kind of a B2B trade journal and kind of a magazine,” according to the Wall Street Journal.

When he isn’t running his blog, Amed conducts workshops for executives at luxury conglomerates like Richemont (Cartier, Chloé), LVMH (Dior, Givenchy, Céline) and Kering (Gucci, Saint Laurent and Stella McCartney) to help them understand how the Internet and mobile are reshaping their industry.

“The old-school publications aren’t as relevant,” said George Hammer, vp of digital strategy at DigitasLBi. “Newer publications have gotten a lot better at finding the right people for B2B advertisers.”

For its part, Skift is also teaching the olds how to create content quickly. It publishes more than 25 stories a day, ranging from deeply reported pieces, like this one on the FAA’s new pilot-training rule, to shorter pieces like this quick take on UBM selling to Travel Trade Gazette.

If he does his job right, he won’t be for long.