When Native Ads and Programmatic Collide 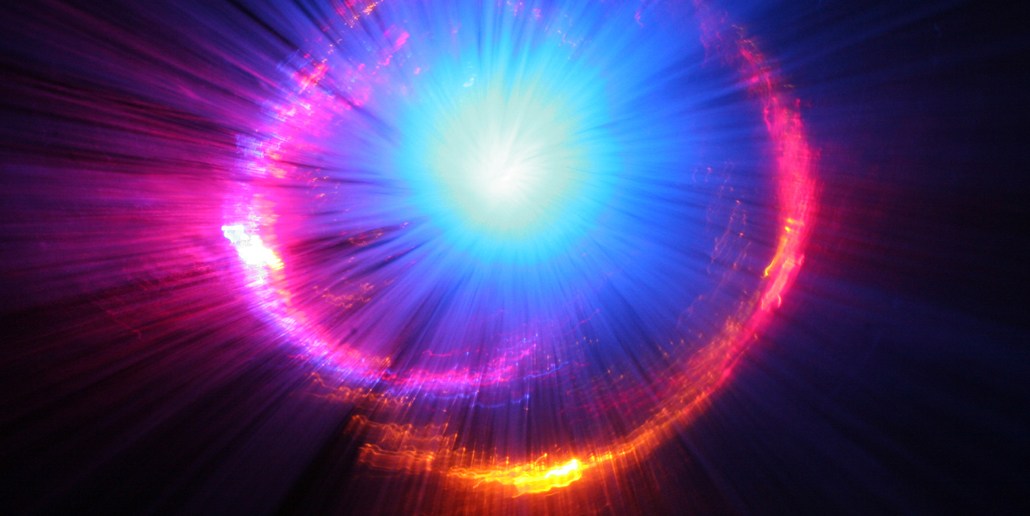 Over the past two years, two trends have dominated the conversation in the digital marketing industry: the rise of programmatic marketing and native advertising.

On the surface, the two are very different. Programmatic marketing is squarely on the efficiency side of the media spectrum, stripping out unnecessary layers of cost, sometimes to the detriment of publishers. Native, on the other hand, is often a catchall term used for custom advertising that doesn’t look or act like banner ads — and is priced much higher.

Federated Media, for instance, has had its eye on bringing native to scale for years; in October 2011, it acquired Lijit Networks, a large independent ad network, on the belief that native ads can only unlock brand budgets when they are done at large scale through automation. One of the key components to Lijit’s technology, said Federated Media COO Walter Knapp, is its origin as an onsite search engine, which allows it to decipher the content and context of a particular Web page. This is crucial when determining where native content ads should run.

“One of the things that you have to do when you have a very large programmatic business like we have is understand not only the audiences that visit our site. You have to understand every single page on a site,” said Knapp.

Underpinning these moves is a simple notion: Advertising is a scale business and right now, much of what passes for native advertising is handcrafted. That, by definition, cannot scale. It’s a notion that BuzzFeed, one of the most prominent promoters of native, pushes back on. Jon Steinberg, president of BuzzFeed, has called this a “red herring,” and the company is stitching together a network of like-minded sites to run its sponsor posts.

There are also startups looking to disrupt the space. OneSpot, run by former Time Inc. exec Steve Sachs, turns branded content into standard ad units that can be sold on ad exchanges. Another startup, Sharethrough, offers a self-serve model that places marketer videos on publisher sites.

But will turning native advertising into programmatic units destroy the way publishers and advertisers collaborate to create quality content?

“The notion that you could potentially automate that process goes against what native is at its core,” Andrew Gorenstein, chief revenue officer at Gawker Media, recently said. “A piece of content that is native to Gawker, by definition, cannot be native to another site, even if it has a similar audience or editorial content.”

Even those in the programmatic space have their doubts.

“The [first] issue is, because of the nature of native, the context has to be really contextually rich, and that’s a very tough thing when you’re using RTB,” said Ben Plomion, vp Marketing at Chango, a programmatic marketing platform. “Second is that fact that a native ad unit has to be very similar to the layout of the page. The more standardized the ad becomes, which is necessary for RTB to work, the less effective the ad is going to be.”