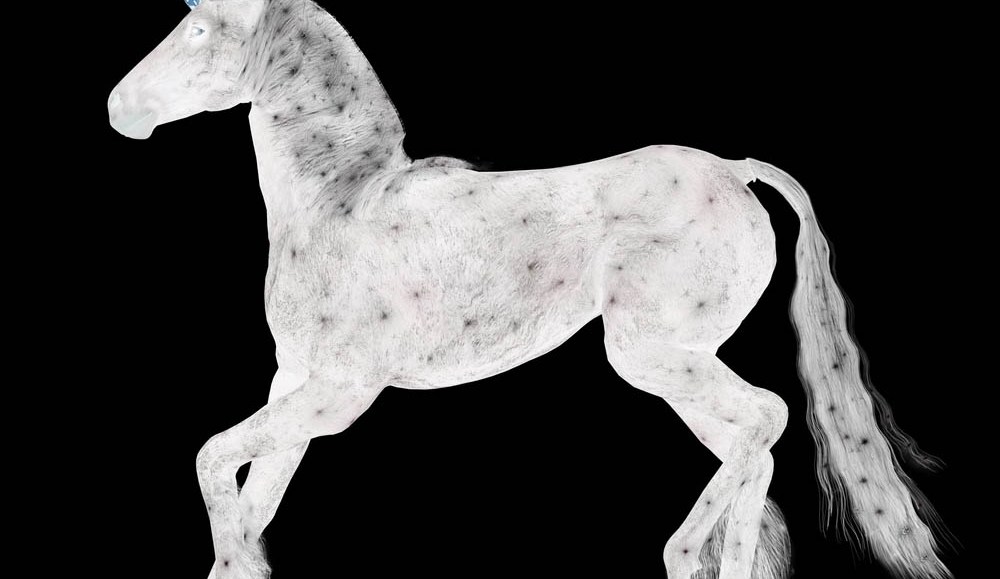 Ads at the top of the page are most valuable. Attention spans on mobile devices are gnat-sized. Increasingly, what you thought you knew about the Web is turning out to be untrue when held up to the scrutiny of real data.

Premium sites are no better at getting people to pay attention to their ads.
On the heels of comScore’s news last year that half of display ads aren’t being seen, Chartbeat looked at the time people spend exposed to ads on premium publisher sites, on the basis that exposure time correlates with ad recall. It found that more than 50 percent of so-called viewable impressions are only seen for 1-5 seconds — not enough time for a rich media ad to get its message across. So while that’s probably fine for advertisers just looking for frequency and reach, it’s not great for brand advertisers. Only one-third of viewable impressions are seen for 6-20 seconds, which Chartbeat reports is enough time to get the best recall.

The top of the page isn’t always the most read.
Advertisers have taken for granted that the top of the page where that leaderboard ad is what gets most of people’s attention. It turns out that it’s the part of the page just above the fold that gets seen the most, per Chartbeat. That’s why some news sites like National Journal and Time have been experimenting with moving their banner ads around on their sites.

Social media hasn’t replaced the news.
About half of Facebook and Twitter users get news from those networks, according to the Pew Research Center. Apart from Facebook, which is used by 64 percent of the U.S. population, other social nets like Twitter have far less reach (it’s used by 16 percent of adults, which translates to 8 percent of people using it for news). So, it’s a smaller portion of the population that’s relying on social networks for news than you might think. Pew also found that people who use social media networks for news also go to traditional outlets for news, sometimes (in the case of LinkedIn and Google Plus users, for example) even more so than the general public.

Smartphones aren’t just for grazing.
Many digital publishers assume people just use them to dip in for quick news updates. But publishers like BuzzFeed and Business Insider have discovered that as mobiles accompany us everywhere, people are using them to fill time while standing on line and in doctor’s waiting rooms, and that means users read long articles as well as news headlines. For example, a 6,000-word BuzzFeed article got more than a million pageviews, nearly half of its readers coming from mobile devices and spending, in the case of smartphone users, an average of 25 minutes with the story.

Fixing viewability isn’t a silver bullet.
Since half of ads are going unseen, there has been a movement afoot to come up with an industry standard for measuring ad viewability, and publishers have been selling based on it. But advertisers often buy based on results, so it’s unlikely they’ll agree to pay more for mere impressions. Increasingly, video ads are being bought on an engagement basis (even as, per the IAB, agreement has been lacking on what engagement actually is).