Mobile Looks Beyond the Banner 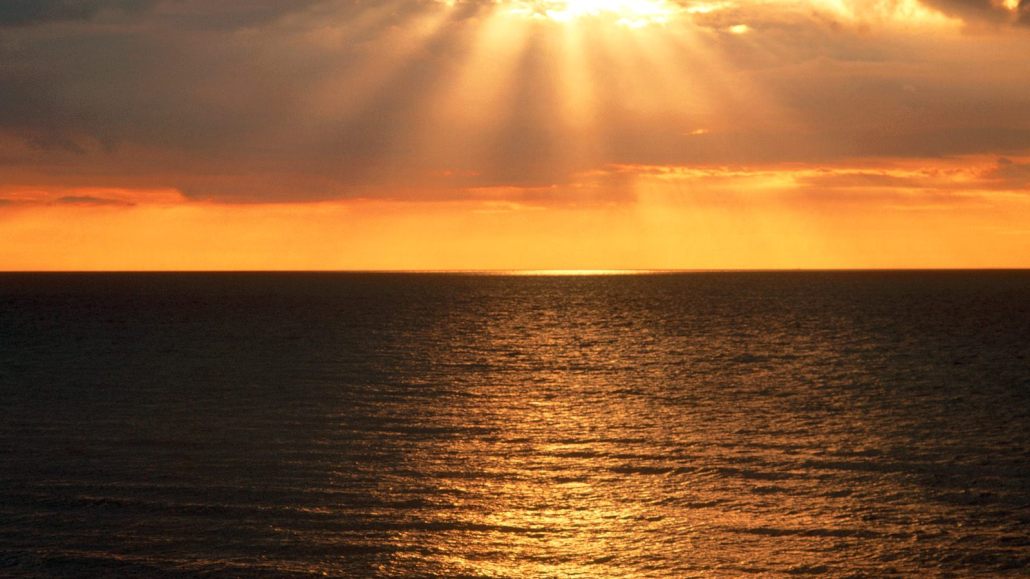 Mobile ads are rapidly following in the footsteps of those on the desktop Web, revolving around display impressions, CPMs and click-through rates. For most publishers and developers that model is failing to generate significant revenues, though, prompting many to experiment with more “mobile native” ad experiences.A range of vendors are now hoping to capitalize on that trend, powering ad formats that promise to do a better job of capturing users’ attention and pull in higher ad rates as a result.“We started thinking to ourselves, ‘why is mobile advertising so crappy?’ explained Kiip founder and CEO, Brian Wong.  “It’s nobody’s fault, it’s just that people have taken an old ad model and jammed it onto a small screen.” Kiip integrates advertisers with mobile games, allowing them to serve up coupons and special offers in return for in-game achievements, such as completing levels or reaching specific goals. “We noticed none of these achievements were being leveraged, and thought about how we could use them to create value for a user, and have a brand associated,” Wong said.

Kiip is just one of many vendors offering display ad alternatives for mobile. Tapjoy, for example, offers in-game rewards in return for engaging with advertiser content. Users are encouraged to watch video content or download an app in return for some in-game currency, for example. Appssavvy is taking a similar approach with a product it calls adtivity, which is intended to integrate marketer content with activities, rather than content.

According to Appsavvy’s president, Michael Burke, the rise of new channels such as casual and mobile gaming calls for entirely new ad experiences to match. “Today advertising is largely based around ad tags and pages, but as the Web evolves the ad model needs to evolve, too. It’s exciting that a lot of companies are out there trying to figure this out, but the challenge is being able to do well integrated campaigns at scale,” he said.

Ultimately, that will mean branching out beyond just gaming as users consume more of their media through mobile and tablet devices. But whether the models adopted by appsavvy and others can work outside of gaming remains to be seen.

Burke said his company is focused on that vertical at the moment as there’s still low-hanging fruit up for grabs, but hopes to apply its learnings there to other areas. “Right now gaming really needs an ad model that works well. In the long-term we’re going to see big publishers looking for ways to make money from things other than page views, and will look to areas like gaming to see what they can learn,” he said.

Wong suggested these new ad models will complement existing ones, rather than replace them, though. Display will never die and will always have its place, he predicted, but there are other opportunities that continue to be overlooked, both in gaming and in the wider mobile media space. “It’s about how we can optimize the value of things we see in these properties that aren’t being harnessed,” he said.

It’s still early days for these emerging ad models, and most game developers continue to rely on display ads to monetize their software for the near future because they’re easy to implement and already sell at scale. As mobile display inventory continues grow at scale, however, and becomes commoditized as a result, developers and publishers will be increasingly open to testing new monetization strategies. If vendors such as Kiip and Appssavvy can attract the attention of big brands, it won’t be long until publishers start looking closer at their offerings to see what’s in it for them.