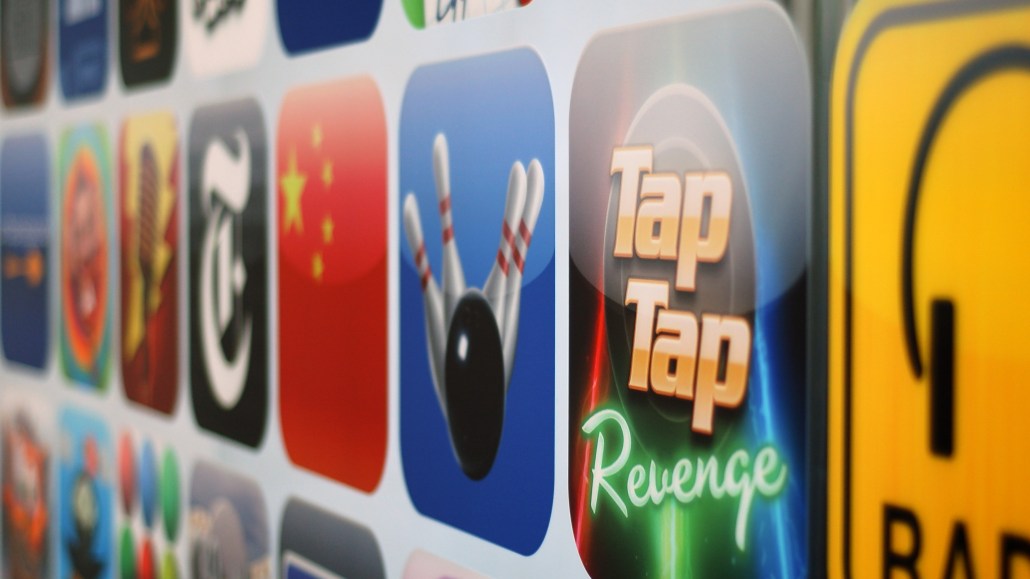 Internet users are spending more time with mobile applications and less time on the Web, on average, according to an analysis by in-app analytics firm Flurry. But as HTML5 technology matures, that might not be the case for long.

According to Flurry’s data, users spent an average of 94 minutes a day consuming content and services through mobile apps in December, up from 81 minutes in June. Numbers from comScore and Alexa, meanwhile, suggest the average time spent on the web was 72 minutes a day in December, down from 74 in June, the company said.

Flurry gives little insight into how it arrived at those estimates, so it’s unclear if they provide a legitimate comparison. Assuming they’re at least directionally accurate, though, the firm attributes the changes to the fact that users of popular web-based services are increasingly migrating to apps. Facebook, for example, continues to rank highly in app download lists across multiple operating systems.

But all that might be about to change thanks the maturation of HTML5 technology, which allows app-like functionality to a regular mobile site. Facebook is already investing heavily in its Web-based mobile presence, and hopes to emulate the platform approach it took to the desktop Web by encouraging developers to build third-party HTML5 experiences on top of its mobile Web framework.

Meanwhile publishers such as The Weather Channel are also gravitating towards HTML5, and are already making use of the technology within their mobile applications to essentially wrap mobile Web content into a native application environment. Facebook does similar with aspects of its mobile applications, too.

As mobile platforms become more fragmented it’s becoming easier for many developers and publishers to turn cater for the mobile Web over native apps, thanks to the ability to – in theory – develop once and deploy across a range of devices. Mobile Web experiences continue to lag those of native apps, but they’re improving rapidly.

Ultimately it’s unsurprising that average app use continues to grow short term, therefore, thanks to the quality of the user experience afforded by the channel. But as HTML5 5 and mobile Web technologies continue to improve, it seems inevitable that the balance between the two will once again begin to tip, as publishers and service providers see value in the ubiquity of the browser environment.