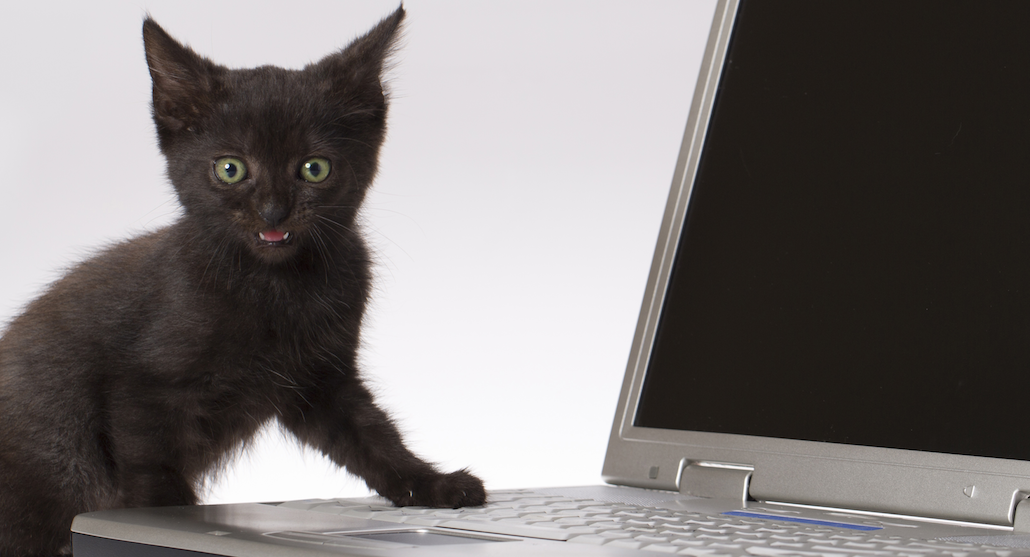 There has been a rash of new startups based on the belief that millennials — that holy grail 18-34 demographic — are disaffected by the traditional news media. Surely, the logic goes, they’ll embrace sites that are built with their tastes and sensibilities in mind.

But demographic audience breakdowns for the most popular of these sites suggest that their success in reaching millennials has been mixed, at best.

ComScore provided Digiday with data on six sites for the month of July: BuzzFeed, Vice, Upworthy, Mic, Vocativ and Ozy. Three of the sites — BuzzFeed, which has been making a hard right into serious news; Vice; and Mic — had more than 50 percent in the 18-34 demo. The others fell below, ranging from 43.2 percent (Upworthy, which specializes in social-justice fare if not hard news) to 20.8 percent (Ozy).

Conversely, a significant portion of the sites’ audiences are Gen X and up. Nearly two-fifths of the people coming to Vocativ are 35-54. At Upworthy, which was built for the sharing generation, more than half of the audience is 35 and up. At Ozy, which declares itself for the “curious,” it’s fully 77 percent.

(One-year-old Ozy, which has only been measured for two months by comScore, said data from Google Analytics describes its audience as 30 percent millennials and 50 percent Gen Xers plus Boomers. Vocativ, also citing Google Analytics, said 40 percent of its visitors are under 35.)

Regardless, the implications are big for marketers spending money to reach this massive generation.

“Advertisers don’t have enough sophistication at this point to have that 40 percent show up that you don’t want,” said Katie Meier, who heads innovation design at Initiative. “Everyone from my 13-year-old niece and 40-year-old sister both watch Vice on YouTube. That’s a huge problem for someone who used to think they could control the market.”

The lore, of course, is that millennials are all selfie-taking egotists who couldn’t care less about being informed. But to hear Ozy founder Carlos Watson tell it, millennials actually do want serious news; they just don’t want to get it from traditional media “for 12 million reasons — whether because they’re digital natives, they’re not differentiated enough, design matters. Framed differently, the good news is, the space is wide open.”

The data suggests he’s half right, anyway: Millennials do care about serious news. According to the Pew Research Center, despite their heavy embrace of digital, 23 percent of 18-24-year-olds read a newspaper the day before, not all that far off from the general population (29 percent).

Millennials overindex in their use of digital media, but they get news pretty much the way other age groups do, which doesn’t support a dramatic shift in how marketers should reach them, according to Alex Abraham, svp at Edelman. Meanwhile, as reported, some traditional news sites are not hurting when it comes to reaching millennials.

David Burstein, the author of “Fast Future: How the Millennial Generation is Shaping Our World,” said the mistake some sites have made is in thinking that when it comes to reading the news, millennials want their news to be written by millennials.

“The generation wants real serious content,” he said. “They don’t want everything turned into a joke, meme. People in this generation don’t want to feel like, ‘I have to go to the kiddie pool to get my information.’ That’s why The New York Times has a relatively high readership among young people. The same people who are watching cat videos are watching ’60 Minutes.’”