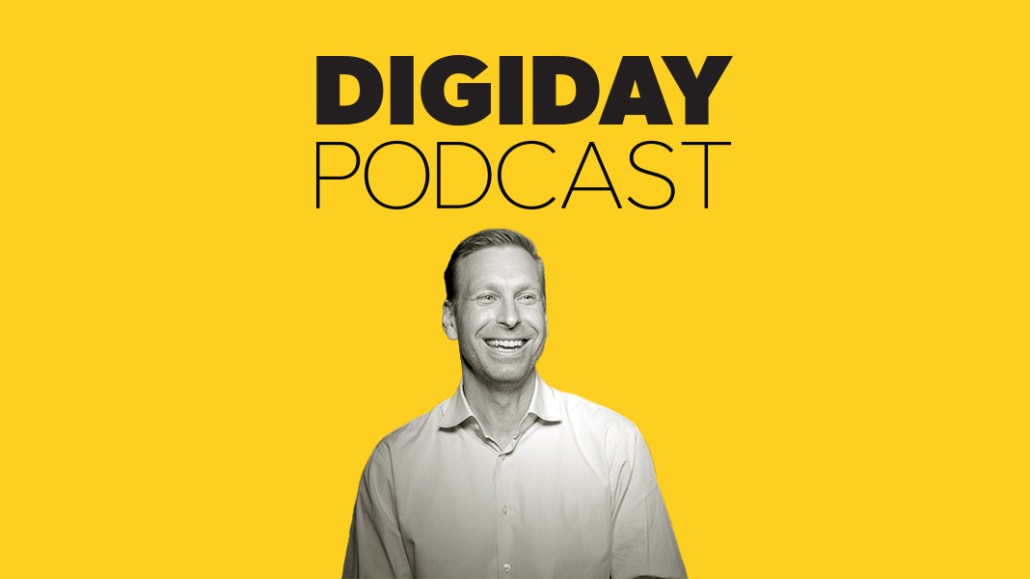 Mel Magazine, a men’s interest publication born from Dollar Shave Club, wants to be more than a case study in brand content.

“The way we went around building the publication, it drew from a lot of the same DNA. But it’s never been there just to push razors,” founding editor Josh Schollmeyer said on the Digiday Podcast. “It’s been there to be a thought leader on modern masculinity.”

As Mel Magazine launched in 2015, Schollmeyer recalled, “the core edict was ‘go out there and try to do great work, and we’ll figure out how this can work back toward the brand.'”

Schollmeyer talked about the myth that was the archetypical men’s magazine reader, providing counter-programming to all the coronavirus coverage and why his peers thought he was crazy to take this job.

Why the DSC ownership model works

“One, there was real white space in the men’s lifestyle content market. That was an area that really needed reinvention and to be blown up, in the same way that Jezebel and the Cut and the women’s side of things had been doing things right for a while. Nobody had been doing anything [the equivalent for men] — outside of maybe Deadspin or Grantland, but both of those were more pop culture, sports-based than any kind of true men’s lifestyle publication. So there was real opportunity there. And with Dollar Shave Club, Mike [Dubin, CEO] was really interested in this kind of content-commerce model, but doing it differently, which would be more brand-backed publishing. And again, there was a real opportunity to fill a need with a certain kind of male consumer and reader. The way we went around building the publication, it drew from a lot of the same DNA, but it’s never been there just to push razors. It’s been there to be a thought leader on modern masculinity.”

A separation of razor and pen

“My KPI in the early days was ‘ hire the best people you can and do the best possible work you can.’ Five years in, I think we’ve built a pretty impressive editorial platform and brand. On the flip side, I have a small segment of my team that works on much more traditional branded content stuff for the Dollar Shave Club universe that you would never necessarily know the Mel team was behind. So we do give value back to the business in that regard. And there are ways, potentially in the future, that this will be brought together in a way that’s a little bit more forward facing. But there may not be. Journalistically, we’ve never wanted to hide [Mel’s belonging to Dollar Shave Club]. We wanted to earn our way into that market.”

What happened to the archetypical men’s magazine reader?

The innovation — it’s coming from outside the house

“The idea of me going to a brand, everybody thought I was nuts and crazy and that I was basically pissing away my career. I was very frustrated with legacy consumer media. I felt they weren’t going to get it. They were holding onto every last penny they were going to bring in in the ways that they knew. Especially on the print side — any print legacy publication, I think that’s still true mostly today, outside of New York Magazine and the Atlantic — they weren’t really that interested in figuring out digital. They didn’t really go at it the correct way, and I was super frustrated. I was kind of like ‘if anybody’s gong to get this, it’s not going to be somebody from this industry.’ Mike and I talked early on, for about six months, and he kept saying ‘I would like to start an Esquire meets Vice.'”