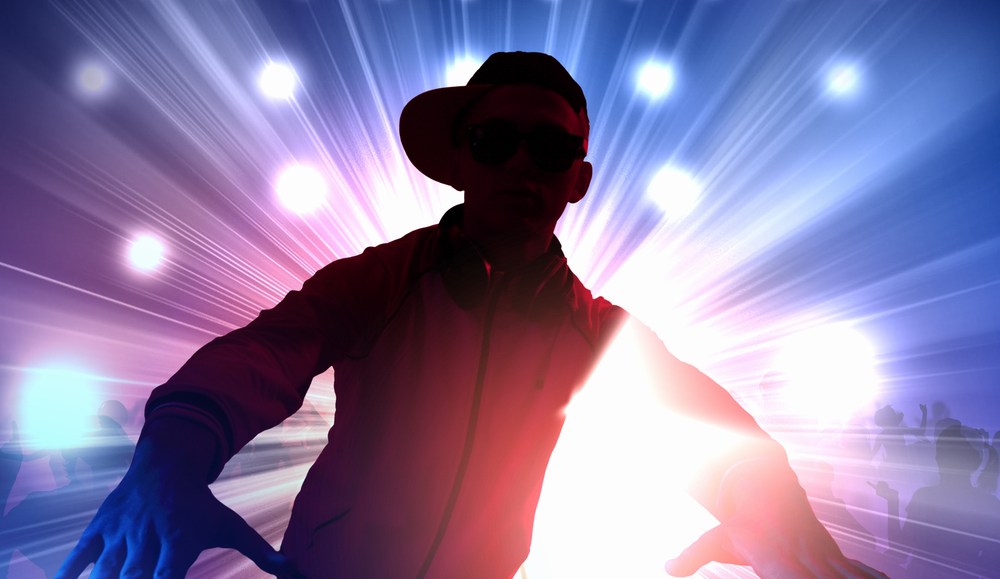 Jason Hirschhorn, the former MySpace co-president and MTV exec, has curated content before curating was cool. Over the past seven years, his MediaRedef newsletter has become a daily must-read for media observers, hopefuls and executives.

Hirschhorn won’t say how many subscribers get MediaRedef, but the company just made its first expansion — into fashion, of all things — and is also planning a MediaRedef website and app. He’s also mulling ways to get people to pay for the thing, which has so far been free for readers.

“The whole idea of Redef is getting you to step out of you comfort zone and read, watch, and listen to things that if someone asked you if you were interested in them, you’d say no. But because we pick them, you’re going to give them a try,” Hirschhorn said.

Here’s what else Hirschhorn had to say about the world of newsletters, the rise of platforms and the firehose that is today’s content flow.

How do you describe what MediaRedef does?
I look at the curators as being deejays, and what they’re deejaying now is tweets, articles, videos and infographics. They’re building a collage of stuff, and even though MediaRedef looks like a daily news newsletter — it’s not about daily news. We’re not interesting in breaking news; we’re interested in a bigger idea of what all of it means.

Why a newsletter? Haven’t the blogs and social networks taken over?
Newsletters are still great ways to get in front of people on a daily basis. MediaRedef has become in many ways morning or weekend reading for people who are in these industries, and it’s not going to get them on a “what do they need to know today” but more “what are they going to need to know to build a knowledge base.”

What’s the business model for this?
At end the of the day, I’d like to think about a subscription mechanism. For the cost of a cup of coffee, you can get this every day. I don’t see this as a newsletter business, but email is a decent form factor. I’d rather not have a freemium business if I didn’t have to because then you have to have big numbers if you want to make money. I’d like to really sculpt this product and get it to those key people in every industry. The hope is that a couple hundred thousand people will see us, and we’ll have a nice little business.

After seven years doing media, you’ve added fashion as your second vertical. Why fashion of all things?
We looked at fashion journalism in general, and while there’s a lot going on, there was a lot of sycophantish coverage. There was a lot of reposting of press releases.  To me, there were enough influencers and enough traditional publications, millions of blogs and Twitter accounts, so I thought really good curation was needed.

How does the MediaRedef formula change with fashion?
With FashionRedef, the clothes are secondary to what we’re doing. The interest is in more of the business, the culture, the technology and those things that affect the sectors: the movers and shakers, the disruptive technology, the changes in the model, how are brands using Instagram to bring sales?

Is that generally how you figure out which sectors you’ll want to expand to?
We consider a couple factors that determine what we’re going into next, and they’re largely based off of what I have interest in. Is there a need for curation? Are there a lot of individual voices around the sector? Professional voices? How big is the industry? Is it in change mode or turmoil or disruption? Fashion, from a publishing standpoint, is in a major transition mode, from not only successful magazines, but also the blogosophere and individual people on Twitter who are major movers of stories and trends.

How have the rise of platforms like Facebook and Twitter affected how you curate?
We’re on Pulse, Flipboard, Twitter, Facebook. The upside of those things is that they’re great plug-and-play publishing platforms, and form factors that people want to use. The problem comes down to when you monetize it. We’re a service that we want to openly charge a fee for, and there’s no mechanism for that on Flipboard or Twitter. The dilemma for us now is we want to be everywhere the audience is and we want them to choose their container, but that may be detrimental for us running a business, which makes us able to do what we want to do for the audience.

What’s your view of the media climate overall?
The reality is that there’s so much content. The Internet never runs out of fish, which is a wonderful thing. I don’t really need to create new stuff — I need to find it for people. The creating is going on. What do I add? I’m more looking for the needle in the haystack that you haven’t seen.