Now part of Twitter, MoPub looks to the future 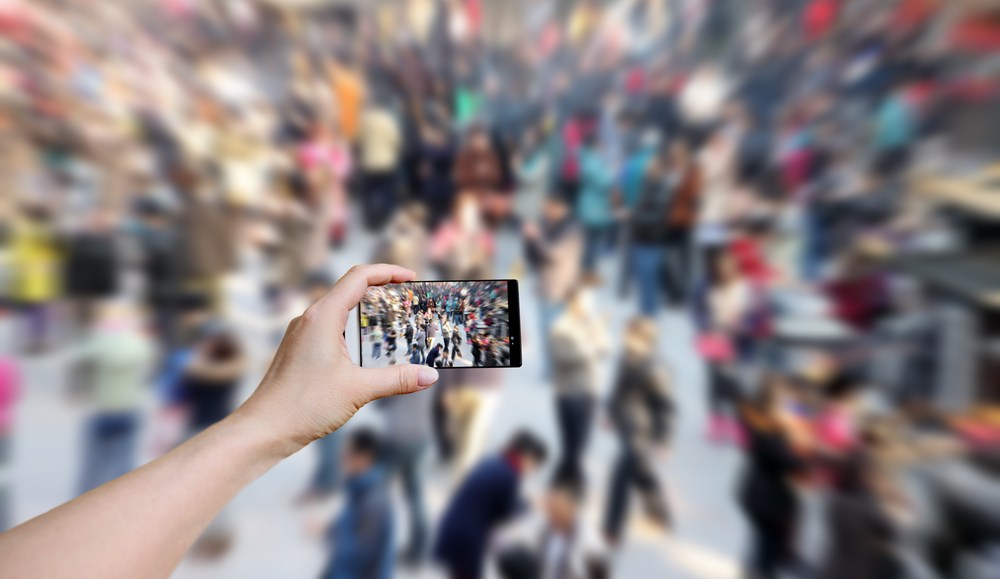 It’s been nine months since Jim Payne became a Twitter employee after his mobile ad exchange company MoPub was acquired by them last September. The conversation that would ultimately lead to the acquisition went down several months earlier in a penthouse apartment on the Croisetts in Cannes.

MoPub’s primary motivation for attending Cannes last year was to meet with partners and educate them on the wonders of buying mobile ads programmatically. But Payne had also planned a short meeting with Twitter’s president of global revenue Adam Bain. What was supposed to be a “brief” meeting ended up being a two-hour conversation about the future of mobile and native advertising that went so well it became the catalyst for the acquisition discussion.

“It became pretty obvious that we had a lot of synergies,” Payne said of the meeting from Cannes on Tuesday. “We were just talking about what we thought we were going to do over the course of 2014. When Twitter started talking about how they wanted to take native and other features of the ad product that have worked so well, we started to talk about ways we could work together commercially.”

A year later, the acquisition of MoPub appears to have been a sound investment for Twitter: Omnicom committed $230 million on spending through MoPub in May.

And yet, the competition facing both Twitter and MoPub has stiffened since then due to Facebook releasing its own mobile ad network, Facebook Audience Network, this April.

“We always knew we’d eventually run into Facebook. And that’s why, honestly, we wanted to get into a bigger boat,” Payne said, referencing the acquisition. “We have a tremendous advantage in terms of Facebook being new to the game. They haven’t been working with publishers before. We’ve been doing this for four years.”

But Twitter’s decelerating user growth has elicited skepticism on Wall Street about the potential for Twitter’s ads business. MoPub’s network of publishers allow Twitter to serve Twitter-like ads on other apps, but the effectiveness of such ads has yet to be proven. Twitter helped pioneer the native ad market by creating ad units that had the same context and form factor of the content to which they were adjacent. Making promoted tweets contextual in other apps, though, is the challenge.

“We’re going to have to make that true,” Payne said. “The power of Twitter marketing is really about moments and marketing around around things that happen like a World Cup game. And one great way to reach consumers at that point is on Twitter. But there are other events where Twitter does not constitute that big of portion of the people paying attention to the event. Taking that same concept of what’s working on Twitter and extending it to people who may not be using Twitter at that time is really powerful.”

For Twitter, serving ads across MoPub’s exchange has the potential to attract more people to Twitter proper, helping solve its difficulty with onboarding and retaining new users.

“The more times a person sees a tweet, people get intrigued by what Twitter is,” Payne said. “Optimizing the funnel is important. But you also have to keep bringing people to top of the funnel.”