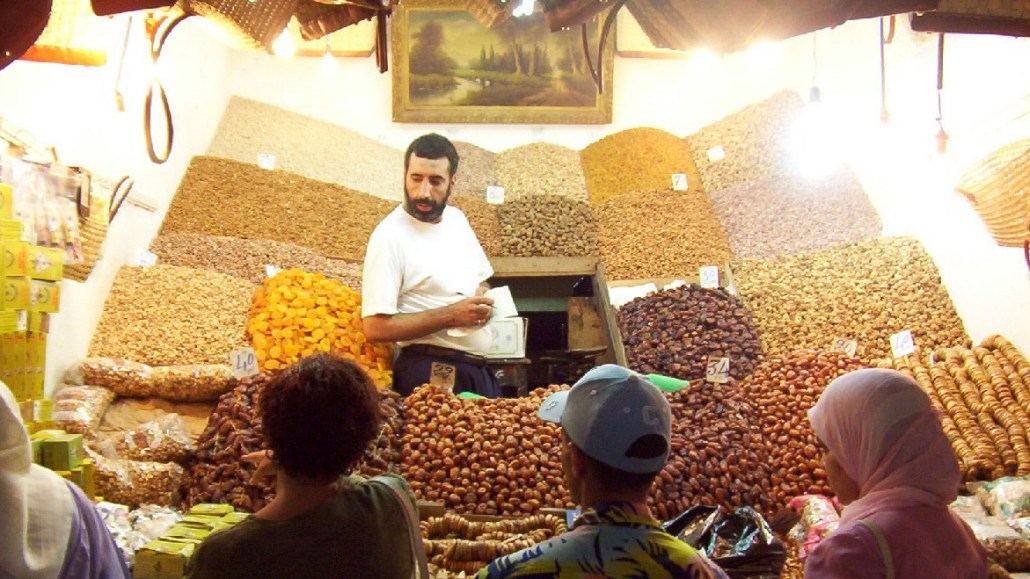 When buying mobile display ads, agencies and advertisers are faced with a dilemma. They can either buy high-quality inventory direct from a premium publisher or buy at scale using a mobile ad network. The problem, though, is that it’s almost impossible to achieve both.

Hoping to address that issue, Medialets has launched a private mobile ad marketplace designed to smooth the direct media-buying process for agencies and help publishers extract more ad dollars from them as a result. The aim is to enable advertisers to buy at scale across multiple properties and media owners from a single point of contact, while giving publishers transparent control of their inventory to avoid the price attrition often caused by selling through networks and exchanges.

The move is reminiscent of the development of private ad exchanges in the desktop Web, where players like AdMeld and The Rubicon Project have worked with publishers to implement marketplaces that have pricing, channel conflict and data safeguards.

Medialets, which started life as a mobile rich-media ad tech provider, plans to use its existing publisher relationships to help populate the marketplace. It’s been trialing for over two months with around 40 unnamed publisher partners. The platform can accommodate the real-time sale of inventory, but it’s aimed primarily at guaranteed and reserved buys, as “the overwhelming majority of ads aren’t bought by trading desks, they’re bought by account teams,” according to Litman.

As major brands begin to look more seriously at mobile ads, there’s a rapidly emerging market for premium, transparently sold inventory, as opposed to the millions of ad impressions generated by properties such as mobile games, which are often packaged and resold by networks. Rival rich-media provider Crisp Media made a similar move when it merged with mobile ad network Smart Device Media last month, for example, in a bid to lure brand advertisers with its combination of rich-media technology and premium inventory.

Meanwhile, publishers themselves are beginning to shun networks and exchanges in an attempt to maintain the value of their impressions, as opposed to offloading them through third parties. “Mobile provides the opportunity for publishers and advertisers to rectify many of the mistakes made in online advertising,” commented Paul Gelb, mobile-practice lead at Razorfish.

According to Litman, that’s the opportunity Medialets is hoping to capitalize on. “There’s potential for publishers to start to pull back their inventory and to create more demand. They can focus on making sure the right amount of inventory is available and price it accordingly, rather than just shifting as many ads as they can.”