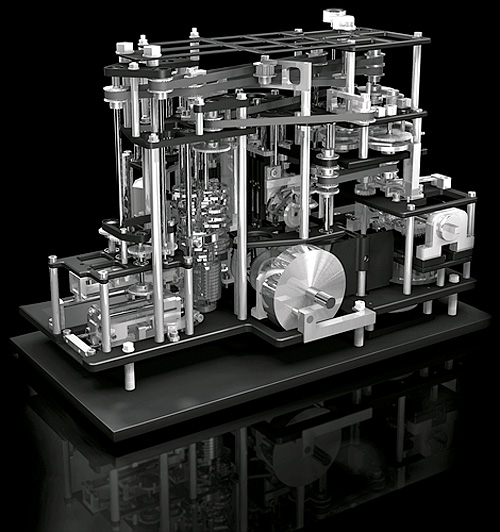 Mediabank, fashioning itself as a leading candidate to be the anti-Google, has added another piece to its emerging media agency operating system with a demand-side platform offering that will let agencies develop their own trading desks.

The bet by MediaBank, soon to be MediaOcean after its merger with Donovan Systems, is that it can build on its back-end billing and processing heritage and grow into new areas. The growth of programmatic ad buying is a logical step that was foretold by its purchase of AdBuyer last April. By integrating it with its set of tools already used by agencies to play, buy and clear ad campaigns, Mediabank wants to create an agency-controlled alternative to a digital ad tech system controlled by Google.

“This is really a technology stack,” said John Bauschard, president of marketplaces at Mediabank. “The algorithm should be owned by the agency. It shouldn’t be a vendor type relationship.”

The key there is “owned by the agency.” Mediabank is providing the DSP infrastructure as a white-label tech, meaning agencies can customize it and in many ways make it their own. In the early days of programmatic buying, many DSPs have gone beyond their remit as tech providers and instead become outsourced agency services. That’s not a long-term solution for agencies as electronic buying of ad inventory becomes the norm, according to Tim Ogilvie, svp of product and the founder of AdBuyer. Many DSP act quite a bit like ad networks, after all, taking orders from agencies and executing buys on their behalf.

“It’s a giant opportunity [for agencies] from a cost and margin-creation standpoint,” he said. “They invest more in learning how to do this internally. They want to be a trader.”

Agencies large and small use Mediabank, but it is likely small to mid-sized and regional shops that will use this product, Mediabank execs said. They would not name agencies using the DSP now, but they said those owned by the major holding companies, which have all built their own trading desks, are not among them.