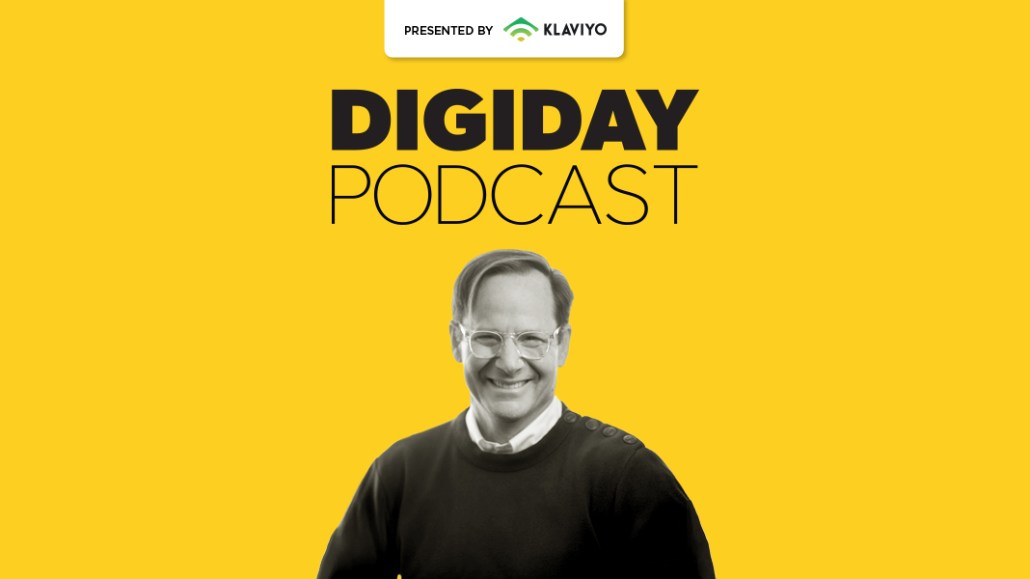 “The coronavirus crisis has been a reminder to all of us in our communities of just how important it is that our communities be strong and vital,” Forman said on the Digiday Podcast. “We’ve never seen digital traffic or even demand of the scale that we’ve seen for McClatchy.”

McClatchy — home to local papers like the Miami Herald, The Kansas City Star and The Sacramento Bee — has seen digital traffic increase by nearly two-thirds to reach 100 million users in March, according to Forman.

“If you talk to our local customers, they’ll say that their need for local news is not met by any of the national news publications,” Forman said. “The kind of coverage that you get in Kansas City — the award-winning investigations into secrecy in the Kansas state government that force political change there, or even the national series that results in Pulitzers — we have 54 of them over the years — that’s not provided by the national media, and that is the core to local essentialness, and that’s where the strength is for local brands.”

But despite this boost, Forman acknowledges “a real paradox.” McClatchy doesn’t see that “essentialness” translating as much (yet) on the advertising side. That is why Forman is making a case that advertisers must again re-focus on the context in which their advertising appears.

“What often you can’t find in the world of digital advertising is the adjacency and the renown brand construct that makes your advertising important in context,” he said. “And at this time where local is the success story of the emergence, McClatchy and others are doing everything we can to partner with local brands to show them that the trusted environment of local news is where they need to be.”

Join us on Friday, May 29 at 12 p.m. ET on The New Normal, a weekly interactive show focused on how publishers are adapting their businesses. Josh Raab, Director of Instagram at National Geographic, will talk with Digiday editor-in-chief Brian Morrissey about adapting National Geographic’s Instagram feed in a world where travel (and travel photography) have gotten a lot more complicated. Register here.