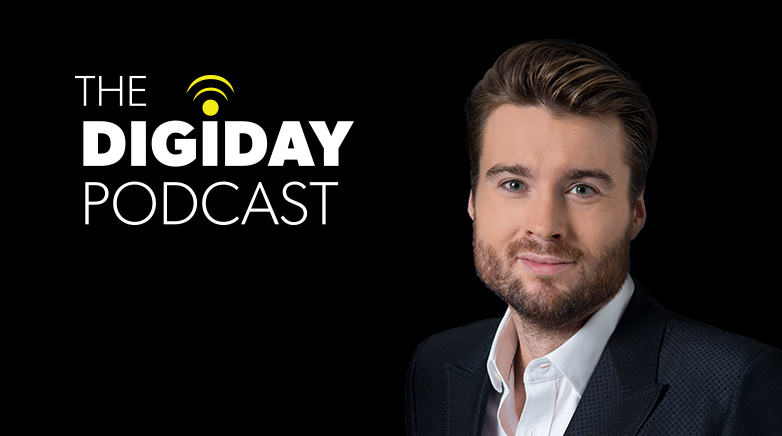 Last spring, Mashable announced something of a reset that saw the departure of chief content officer Jim Roberts, a refocus in mission away from hard news and an emphasis on video across platforms.

Nearly a year later, CEO Pete Cashmore is ready to declare victory, or at least good progress. Mashable’s revenue is up 36 percent over the year, driven in large part by brands turning to Mashable to help them reach passionate communities. While Mashable spent a time covering Russia’s incursion into Ukraine, it is now focused on “super fans” in tech, entertainment and culture.

“We’re a brand for ‘super fans,’ people who share heavily on social media,” he said on this week’s episode of the Digiday Podcast. “What we found is the same people who line up for iPhone or Snapchat Spectacles are the same people who are talking about ‘Westworld’ or ‘Game of Thrones.’”

Below are some highlights, lightly edited for clarity.

The flight to focus
“There was an era where if you had a lot of social reach could cover a lot of things and scale a big audience. In the past year we’ve seen what works for our audience is technology, entertainment and culture. We’re only going to target the super fan and we’re not going to play in the general news space.”

The digital media opportunity has never been bigger
“The optimist’s view is the last 10 years was a revolution in newspapers and magazines. You saw brands like Mashable supplement those. The period we’re in now is a revolution in entertainment. There are many more people who consume television and film than ever read newspapers. It’s a much bigger market.”

The “TV” opportunity is on platforms
The sweet spot is going to be taking all the expertise, the data from distributed platforms is build shows on those platforms. I don’t see why digital company would be better than TV than someone who has made TV forever. Ultimately it’s not the future. I don’t think cable television is likely to grow. We’re seeing OTT growing.”