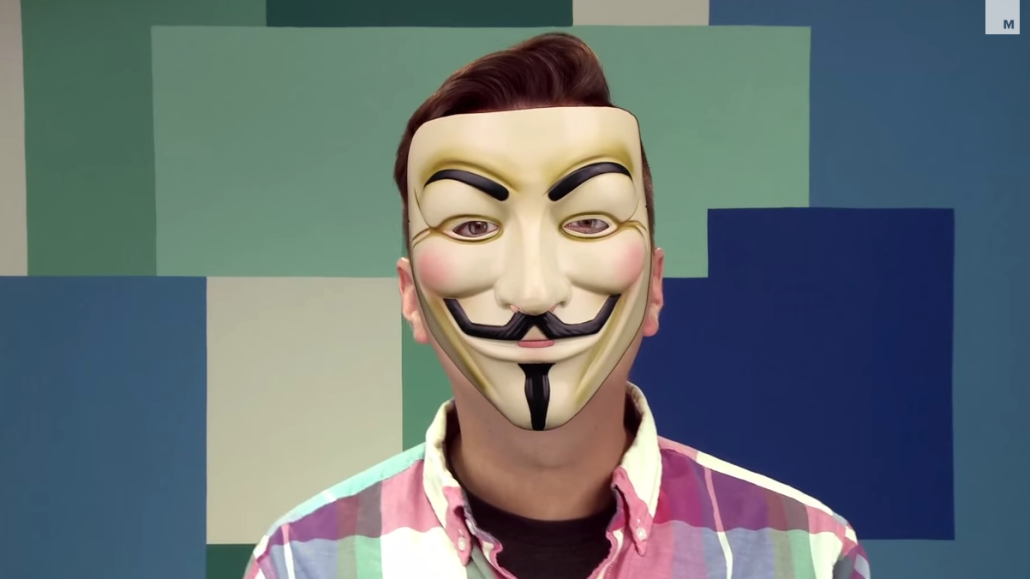 Most publishers pushing into video try to get people to their sites and then use YouTube for marketing. Not so for Mashable, which is centralizing its video strategy firmly around YouTube.

Over the last year, the tech news and Web-culture publisher has aggressively built a bigger presence on the Google video hub, allocating a substantial chunk of its recent $14 million funding round to video production efforts. In recent months, Mashable has tailored its editorial video content strategy around the young YouTube community.

Mirroring a shift in its written content, the video publisher has expanded beyond tech and business to encompass Web culture more broadly. Video listicles of magic tricks and “Game of Thrones” recaps now sit alongside Ferguson coverage and gadget reviews in Mashable’s YouTube feed. So far, this week, Mashable has posted 11 videos to YouTube, including a 45-second tour of four New York City bridges in 45 seconds and an animated “TL;DW” recap of “Game of Thrones” in three minutes.

Compared to Mashable’s gargantuan social feeds elsewhere — it has 4.3 million Twitter followers and 2.8 million Facebook likes — Mashable has a small YouTube footprint, with just under 140,000 subscribers. Its video view counts show the typical growing pains for a text publisher trying to find its groove in video. There are viral hits — “Grumpy Cat does the Harlem Shake” has drawn over 1.3 million views — and many more duds that fail to crack 10,000 views. Of this week’s 11 videos, just two topped 10,000 views.

Mashable is clearly hoping to ingratiate itself with the sometimes fickle YouTube loyalist audience. It snagged top YouTube talent through a November partnership with Collective Digital Studio, a media firm that represents YouTube stars. The company wants to associate its brand with high-profile creators like Elliott Morgan, host of the three-times-a-week Mashable Minute news recap series, who could draw their audiences to the Mashable channel.

“We definitely see Mashable as a great platform for taking things viral, and we think the YouTube player lends itself best for that,” said Adam Ostrow, Mashable’s chief strategy officer.

A big part of the reasoning for favoring YouTube over its own site is Mashable’s video monetization strategy. Rather than solely relying on pre-roll ads, which would lend itself to a site-centric strategy, Mashable is aping BuzzFeed in leaning on brand content. Making branded videos for clients like American Express and Intel is far more lucrative than selling pre-roll ads against its other video content, Ostrow pointed out, and the key for such content is wide distribution on platforms like YouTube.

“Branded video is the quickest-growing segment of our business right now,” Ostrow told Digiday. “It’s really the bread and butter of how we monetize.”

Still, with some 2,138 views for the above American Express content and 5,396 for Intel’s, Mashable’s branded videos reach, on average, fewer eyeballs. This is at least partially due to the fact that Mashable’s branded content lives on a separate YouTube channel, preventing regular subscribers from feeling inundated with brand messages (very different than, say, CollegeHumor, which directly sells its subscriber audience).

While Ostrow said there was a “subscriber spike” after Morgan started in May, Mashable Minute has totaled just over 600,000 views across 62 videos, or around 10,000 per video. Mashable has churned out some viral hits, like Nick Offerman reading Reddit’s “Shower Thoughts” and a Robin Williams supercut. But most videos on the company’s channel have accrued relatively meager view counts (in the high four-digits or low five-digits) compared to its 35 million unique site visitors.

Still, Ostrow said he’s pleased with the channel’s overall growth. Views are up 78 percent this year. A bigger payoff could arrive down the line, according to Jackdaw Research analyst Jan Dawson.

Partnering with YouTube stars and creating content tailored to that community “strikes me as a smart strategy,” he said. “It doesn’t seem to be driving a huge impact for them yet, but … audiences don’t tend to come overnight.”

In the meantime, Mashable will continue to make video content for YouTube — and share it on every other social platform, too. That social ubiquity is the best way to achieve maximum reach, said Reza Izad, CEO of Collective Digital Studio, which produces several Mashable series.

“We’re on the YouTube platform, but we don’t give a shit if people watch [our videos] on their Flipboard feed, Facebook feed or a cut-down version of the content in Vine,” he said. “We just care that they engage with it.”