Marc Andreessen: Ad tech has fueled a ‘race to the bottom’ 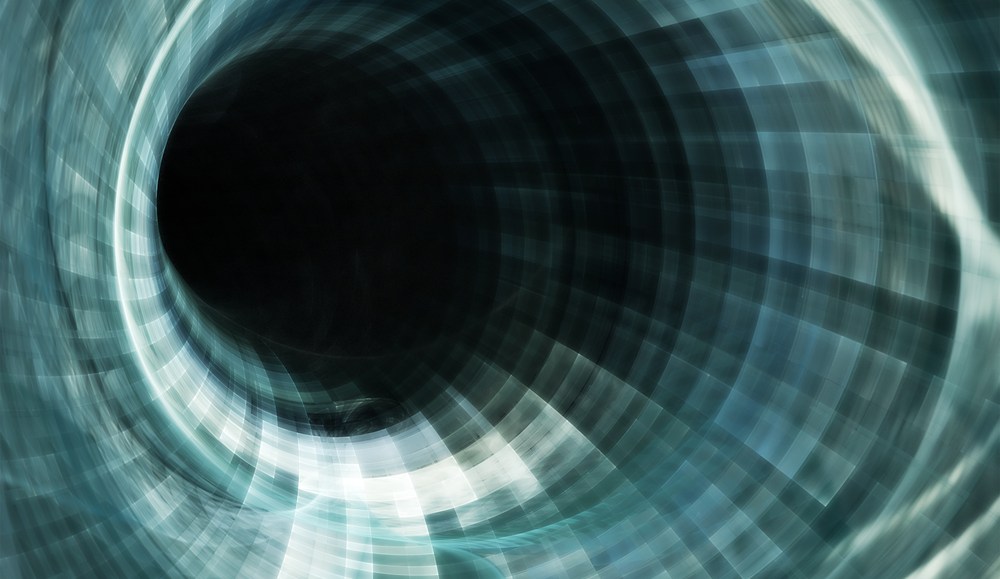 It’s often publishers that are left claiming that the influx of venture capital-backed advertising technology companies is leading to a downward spiral of low-priced, low-quality ads that make it nearly impossible to be a content publisher. Now you can count at least one top VC as also in that camp: Marc Andreessen.

Earlier today and this evening, Andreesen engaged in a lively Twitter discussion on the fate of news as a business, taking a few detours to address the ills of Web advertising. After he complained about teeth whitening ads, I posed the question to him whether advertising technology had failed publishers, seeing as the ads he complained about weren’t direct sold but placed through the Web of intermediaries that’s arisen to comprise the ad system.

That’s fairly damning coming from the founder of Netscape and the leader of one of the top VC firms, Andreessen Horowitz. Andreessen, whose firm invests in tech platforms rather than media, had several other interesting thoughts on the state of news businesses and advertising.

The news market will expand.

Alas, that’s not great for many incumbents.

And scale will matter — or expertise in an area.

So logical to expect big winners in news business to either be the broadest or the deepest: to max mass or go max specific.

Of the eight possible ways he sees to build a business off news, ads will remain No. 1.

(1) Advertising. Still central for many news businesses. But need to get out of “race to bottom” of bad content, bad advertisers, bad ads. — Marc Andreessen (@pmarca) February 6, 2014

Quality journalism businesses need to either take responsibility for own high-quality advertisers & ads, or work with partners who do. — Marc Andreessen (@pmarca) February 6, 2014

The banner ad has failed publishers and the industry.

Because the ads are really terrible.

There is no excuse for crappy network-served teeth whitening and “one weird trick” ads served against high quality content. Disastrous.

@jeffjarvis Right. Vast majority of ads I’ve seen in my life has been irrelevant to me. Continues every day. Mass waste. Makes no sense. — Marc Andreessen (@pmarca) February 6, 2014

Subscriptions will play a role.

(2) Subscriptions. Many consumers pay $ for things they value much of the time. If they’re unwilling to pay, ask Q, are they really valuing? — Marc Andreessen (@pmarca) February 6, 2014

Quality is still a viable strategy in a world of aggregation and clickbait.

On Internet, no limitation to # of outlets, voices; therefore quality can easily coexist with crap. All can thrive in respective markets.

In fact, the amount of noise increases the value of the signal.

And that will lead to a diversity of media companies, even if they’re not enormous businesses.

Remember: Most great businesses are not big businesses. This market plenty big enough for thousands of high-margin small-medium businesses.