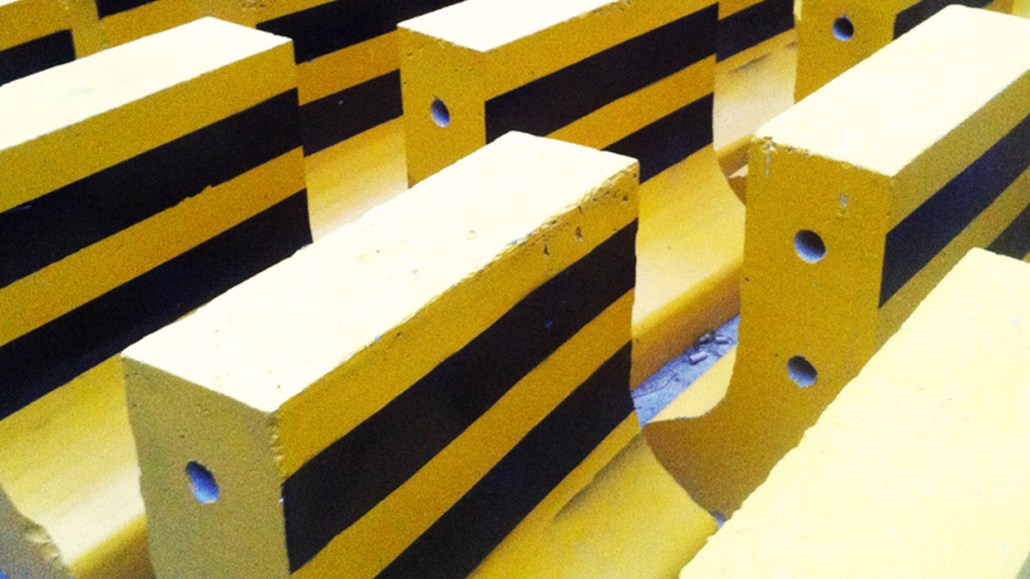 According to ad-blocking data provider PageFair, more users are now making use of browser plugins such as Adblock Plus to remove ads from the sites they visit. A recent report it published claimed the trend “is threatening the business model of online publishers” and “up to 30 percent of Web visitors are blocking ads.”

But despite a few scary headlines, major publishers say their data just doesn’t support that view. Ad blocking is an issue worth monitoring, they say, but it remains far from a priority. It currently costs them relatively little in lost ad revenues and, ultimately, poses little threat to their businesses, they say.

“As a publisher, you get a good sense of how much inventory you have, and we haven’t seen anything to suggest a large amount of our impressions are being blocked,” said Spanfeller Media Group CEO Jim Spanfeller. “I haven’t heard anybody at the Online Publishers Association or the Internet Advertising Bureau bring this up either.”

Spanfeller, who is also the OPA Secretary, isn’t alone.

“I’m not concerned with it that much at all,” said Complex CEO Rich Antoniello.

“At this point it’s really not a priority for us,” added Forbes chief revenue officer Mark Howard.

MailOnline chief revenue officer Rich Sutton said, “We don’t feel that this ever going to be that wide-spread of an issue. We aren’t focused on the people who don’t like ads and try to block them – they aren’t going to be receptive to advertising anyway.”

The fact is most publishers have bigger fish to fry than ad blocking. Their attentions are focused on issues like ad viewability, bot traffic on their sites and, perhaps most important, the damage widespread adoption of do-not-track mechanisms could pose to their businesses.

“There are so many potential challenges for everyone out there that prioritizing them is key,” said Antoniello. “We think the bigger issue is do not track, which we believe has a much higher possibility of really gaining a ton of consumer adoption.”

Howard concurred. Forbes runs reports every few months to determine what portion of its visitors use ad blocking software, and for the past year that number has remained relatively stable at just under 5 percent of its audience. That does cost the publisher a little in revenue, but not enough to warrant much of its attention or resources.

But some sites could be more affected than others. According to PageFair, sites in the gaming category are most impacted by ad blocking, likely because of the tech-savvy audiences they attract.

It’s also worth noting that the range of ad-blocking products on the market appears to be growing. Adblock Plus remains the most popular browser plugin that helps users “surf the Web without annoying ads,” but hardware solutions are hitting the consumer market, too. AdTrap lets users remove ads from their entire home networks, for example.

But ultimately, the use of those products is only really prevalent among niche demographics of tech-savvy and, perhaps, privacy-conscious users. It’s not a mainstream behavior, and publishers don’t expect it to become one any time soon.

“We’re keeping an eye on it, but we don’t feel the number of people using ad blocking will increase significantly,” Howard concluded. “It’ll really have to change for us to move it up the priority queue.”

This story was updated to include a quote from MailOnline’s Rich Sutton.