Why Time is crashing the NewFronts 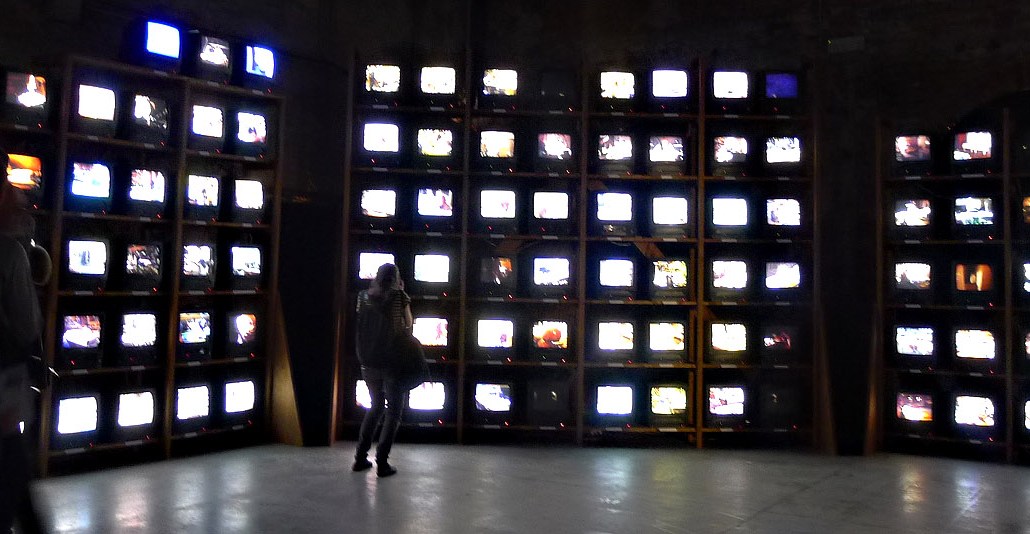 The NewFronts, digital media’s answer to the TV Upfronts, has an unlikely set of participants: magazine publishers lured by the siren call of fat ad rates earmarked for video.

Companies including Time Inc., Condé Nast and the National Geographic Society are standing shoulder-to-shoulder with online video stalwarts like Hulu, Yahoo and Maker Studios in the hopes of attracting ad dollars to their upcoming video programming. (If you’re wondering, “WTF are NewFronts?” we’ve got an explainer for you.) This year, U.S. media ad spending is expected to hit $177 billion, $47.6 billion of which is going to digital, according to eMarketer. And digital publishers, as you might expect, want a piece of the action.

“If people come out of this saying, ‘I’ll think of Time Inc. next time I think about video buys,’ that’ll be a huge plus for us,” said JR McCabe, svp of video at Time Inc.

National Geographic Society, another newcomer to the NewFronts set, is focusing its own video programming around news, science and innovation, areas where the site already has a heavy focus. But National Geographic has the same problem that Time Inc. does: While it’s well known for its magazine, education products and television network,  it is less well known for all the digital video work its been doing.

“People don’t know where to put us, so this is all about positioning. We’re not a magazine company,” said Claudia Malley, evp and publisher of National Geographic Global Media.

And that’s part of the draw of the NewFronts, which has a motley crew of Internet companies like Hulu and AOL, newspapers like The New York Times and  Wall Street Journal and even an agency in DigitasLBi. Like National Geographic, few media companies want to be pigeonholed nowadays.

Perception, however, remains a big issue, not just for Time Inc. and National Geographic, but for any digital publisher trying to convince ad buyers to hand over cash. A bigger problem for some buyers, though, is that the Upfronts model, which is built on the scarcity of TV programming, doesn’t translate well to the infinity of the Internet. Other buyers just aren’t paying close attention since they don’t need splashy unveilings to get a read on upcoming video programming.

“I don’t anticipate us prioritizing NewFronts this year. The objectives of the clients for whom we buy media don’t align very well,” said Mike Margolin, ‎svp at RPA.

In other words, digital publishers face an uphill struggle in getting video buyers on board. This is ultimately why the NewFronts efforts of individual publishers are also good for the overall industry. A rising tide lifts all boats, after all.

All those boats need now is a little wind in their sails. “At the end of the day,” said JR McCabe, “we want to make some deals.”