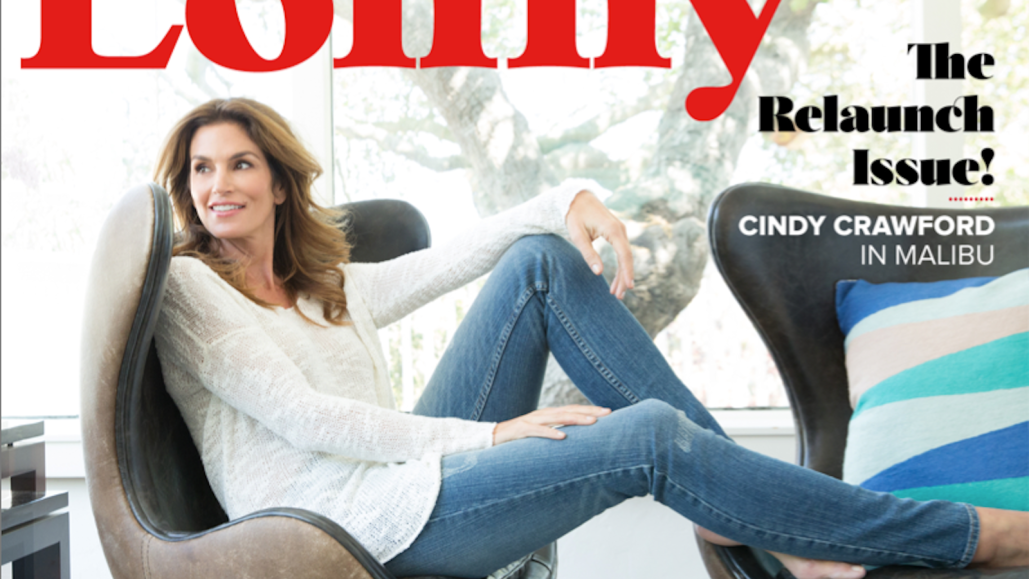 Lonny, the online home decor magazine that rose in 2009 out of the ashes of Condé Nast’s Domino, became closely watched as a pioneering digital publication. With pages that could be “turned” and full-page ads, Lonny was an overnight favorite with design buffs and showed how a magazine in an image-rich category like shelter could be translated to the Web. It inspired Meredith Corp.’s digital shelter magazine Trad Home. Lifestyle publisher Livingly Media bought it in 2012 and expanded Lonny to the iPad.

But digital darlings can have a short shelf life, and as social media and mobile changed online consumption patterns, Lonny’s mobile traffic soon outpaced that of its app. Lonny reaches just over 3 million monthly readers, about 35 percent of whom are coming to the site on mobile devices, and that was the fastest growing part of its audience. Issuu, the Web platform that it was using to create its online magazine in PDF form, wasn’t suited to the mobile Web, so Livingly dropped it shortly after acquiring Lonny.

On May 1, Lonny is hoping to stay ahead of the curve with a mobile-centric redesign. It’s scrapping its tablet app and reintroducing the site with responsive design and improved navigation.

Tony Mamone, CEO of Livingly, said there were two reasons for the change in publishing approach. “One, Facebook is the app that matters. We want social experiences to be seamless: You should be able to read the full issue inside Facebook’s app. Two, we can learn, iterate and push code much more quickly, and apply learnings from our a/b tests and other features and websites in real time.” (Lonny has 300,000 social media fans across Facebook, Pinterest and Twitter.)

The site puts new technology to work. Lonny rebuilt many of its site features as widgets that can be re-purposed. An editor could make a slideshow for use in the magazine issue. It can then be reused in other areas of the website with a different look and feel and a different context but without any additional work.

Lonny also is getting with the times on the advertising side, where immersive and native ad units have become the currency since Lonny’s launch. The full-page magazine-style ads that were Lonny’s hallmark are going away, and going forward: The publisher is selling rich-media and native ads, in keeping with the rest of Livingly’s strategy. (Target and Ethan Allen are sponsoring the launch.)

For Ethan Allen, the redesign keeps Lonny current with young design buffs. “This relationship allows us to introduce our great brand to a new generation of design lovers, exactly where they look for inspiration,” said Farooq Kathwari, chairman, president and CEO of Ethan Allen.

Lonny hasn’t abandoned its magazine roots, however. It’s calling the May 1 iteration its “relaunch issue,” complete with table of contents.