The Listicle Era is (Sadly?) Here to Stay 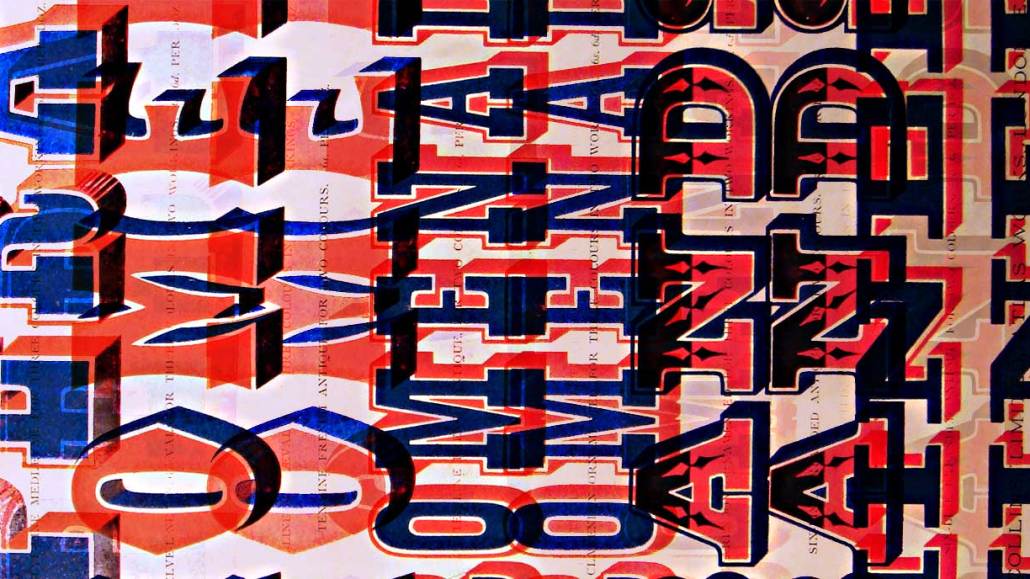 Lists aren’t new, but thanks in large part to BuzzFeed, we are living in the Big Listicle Era. Most online publications — yes, Digiday is not immune — have now at least tried the “listicle” article format in one way or another. Publications like BuzzFeed and Cracked have built businesses with the help of content such as “10 Funniest Cat Gifs Of The Week” and “5 Steps to Not Being a Total Asshole.”

The listicle was once synonymous with Web ephemera, but they’re aren’t just for GIFs of dancing cats or sports highlights. They’re now being used by a wide range of publications, for subject matters that run the gamut. Last month BuzzFeed ran a piece by Connecticut Senator Richard Blumenthal, for example, titled “11 Reasons Why Congress Needs To Fix Student Loan Rates Now.” Yesterday even The New York Times adopted the format for a piece on one of its blogs. (It should be noted it was portrayed as a wink-and-nod homage to BuzzFeed, since the post was about an interview BuzzFeed editor-in-chief Ben Smith conducted with serially disgraced politician Anthony Weiner.)

Newsweek Daily Beast president Rob Gregory thinks the format is here to stay. “Good editors have known forever… we learn to love lists in Kindergarten,” he tweeted, though he acknowledged the trend might be peaking.

To Gregory’s point, listicles are nothing new. Headlines such as “50 Great Gifts For Women” and “10 Shocking Facts About Sex” have adorned the covers of glossy magazines for decades. But much in the same way as the slideshow has emerged as a key tool in the publisher pageview arsenal, the listicle has boomed in recent years. And much of that is due to social media.

Content is changing from something people consume to yet another badge they use to identify themselves. Many BuzzFeed lists are as much about psychology as editorial. “27 Signs You Were Raised by Asian Immigrant Parents” is a way for people to say something clever (and possibly meaningful) about who they are. The best part: They don’t have to think about it or be clever themselves.

There are more prosaic reasons to bet on the staying power of listicles. Any editor can tell you that listicles typically draw more pageviews than stories written in the standard narrative format. That has led some data-driven publications, even outside of BuzzFeed, to go nearly full listicle. Take a look at Cracked, for instance, and you’ll find 80 percent or more of its articles are listicles.

GroupM COO John Montgomery thinks listicles are “not forever” and that publishers will eventually have to move on to “the next trick” to help drive traffic as the effectiveness of the listicle inevitably diminishes. At some point, people will tire from clicking on social media click bait like “18 Photos of Middle Children Acting Like Middle Children.”

But some argue the listicle is not just a passing fad but a reaction the demands of younger audiences and the rise of mobile media consumption. Younger readers have grown up in an environment where short-form content is the norm, the thinking goes, and prefer to consume content in short, structured bursts.

What’s more, users consuming content on mobile phones tablets don’t necessarily want to consume thousands of words of content. They’re often looking for a quick fix as they do cliched things like wait for buses or stand in line at Starbucks.

“My parents would be mortified by a list being considered a news article, but a younger audience is far more comfortable with bullet-pointed information; they’re used to consuming 140-character information, short or visual Facebook updates and receiving a sample of what’s going on,” journalism lecturer Ross Hawkes told the Guardian for an aptly named piece titled “5 ways the listicle is changing journalism.”

Whether or not the listicle has peaked as a publishing tactic remains to be seen, but it shows no real signs of slowing.

Plenty of users now complain about their social newsfeeds being clogged with lists, but the same people also admit they often click on and read those lists, and that’s the key. As long as listicles keep performing, publishers will keep churning them out. Until the data says otherwise, there’s a backlash against them, or a better alternative comes along, that’s not going to change any time soon. In fact, we probably should have made this piece a listicle.