Publishers smarten up the breaking-news alert 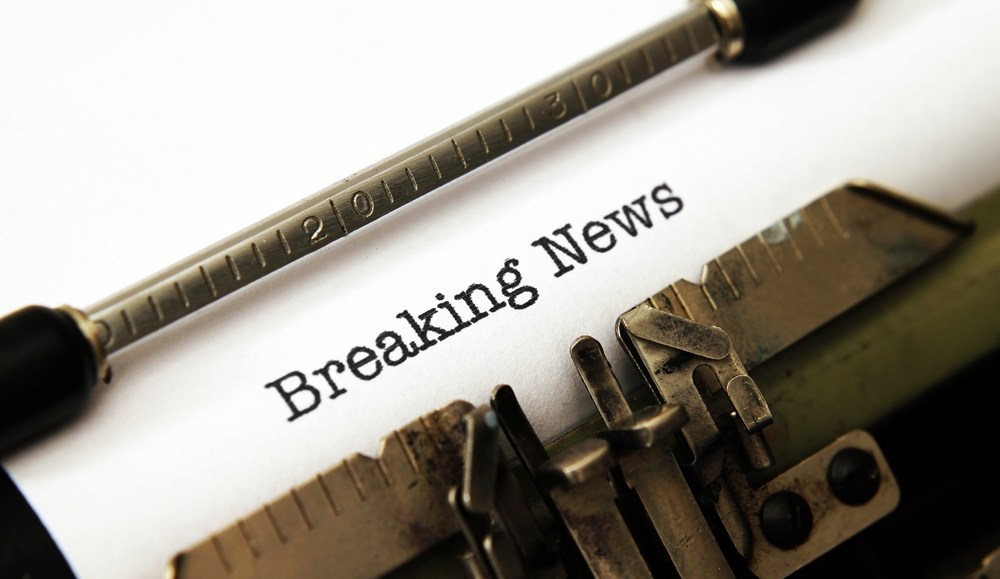 This is the first installment in the series “Mobile Next,” Digiday’s coverage of innovations in mobile media. This series is sponsored by LIN Mobile, a premium mobile marketing provider with a unified solution for precise targeting, high-impact creative, and real-time analytics.

Pushing a mobile breaking-news alert out to up to 27.4 million smartphone app users is a good way to learn just how much people don’t care about the Olympics.

This is something The New York Times learned the hard way in 2012 when it sent users breaking news alerts about medal results in London. Not only did many people simply not care, those who did care didn’t want the Times spoiling the event results hours before they were broadcast. And they weren’t shy about letting the newspaper know how they felt.

While The New York Times fixed the issue with opt-in alerts for this year’s Winter Olympics, its previous experiences tapped into a big issue for any publisher sending out alerts through its mobile apps: Sometimes, people just don’t want to see them. While push alerts are a powerful way for publishers to keep mobile readers informed, they’re also very easy to abuse.

Publishers like push alerts because they can drive lots of readers to big stories. The problem is that sending out too many useless alerts often means annoying the very readers publishers want to inform. Widespread abuse of push notifications by app developers is why many people instinctively turn off mobile notifications immediately after installing a new app. Considering that news sites are seeing an increasing amount of their traffic — and ad revenue — from mobile, getting the push alert wrong can have real effects on publishers’ bottom lines.

“Mobile push alerts are like candy,” said Cory Bergman, general manager of Breaking News, a news app owned by NBC News. “It’s hard to ween yourself off of sending out that alert with every story.”

Besides their frequency, publisher push alerts also have a relevancy problem. While there are certain kinds of news stories that are almost universally relevant, what’s “breaking news” to one person — the results of Winter Olympics, for example — might be entirely useless information to someone else.

As a result, many publishers are using their mobile apps to shift away from the mass broadcasting to a model built on customization and personal tastes. Breaking News, which usually sends out one breaking-news push update per day, also lets users select up to five topics to receive more regular updates about.

Users can also go in the opposite direction and mute only the stories they don’t care about. So instead of getting push alerts about severe weather conditions in the Midwest or the crisis in Ukraine, users who don’t need the updates can mute them entirely. “Much of breaking news is the unexpected, so we’ve taken a reverse-personalization approach,”  said Bergman. “How can you set alerts without knowing what’s going to happen next?”

Circa, another mobile-focused news app, also lets users opt in to updates from certain stories, which are written in atomized bits.”The folks who are getting the alerts really want to receive them,” said Anthony DeRosa, Circa’s editor-in-chief. “That’s something we feel is important to get right. If we don’t, the likelihood of people deleting the app is very real.”

The personalization idea is one that even more traditional publishers are working on figuring out. ABC News, for example, balances general news bulletins — one to three a day — with a system that lets users opt in to getting push notifications about the stories they are interested in. ABC News says that over half of its app users are using its personalized push alerts.

But while many publishers make a big deal about their apps’ personalization features, the reality is that most people won’t ever bother setting them up. Cory Bergman of Breaking News said that while a “surprisingly significant number of users” use the app’s custom updates, they’re still a minority of the overall user base (a number that Breaking News doesn’t disclose).

Because of this, publishers still have to lean heavily on the human editorial element to determine which stories readers need to see. This has long been the greatest strength of news organizations like The New York Times and CNN, which pride themselves on telling readers and viewers what they need to know about.

“We’re very interested in giving our readers what they want, and if that helps build our audience and help readers come to us more often, that’s great,” said the Times’ Ellis.

CNN, which employs a 15-person team to run its home page, also prides itself on the human element that drives its news alerts. “We actually do have people doing it,” said Carl Lavin, CNN’s homepage editor, adding that CNN plans to add robust personalization features in future updates to its apps.

“There may not be a conversion or payoff on every email or app alert,” he said, “but over time, it enhances our standing and brand and where we’re people’s go-to source.”