Ladies’ Home Journal tries to survive as a digital brand 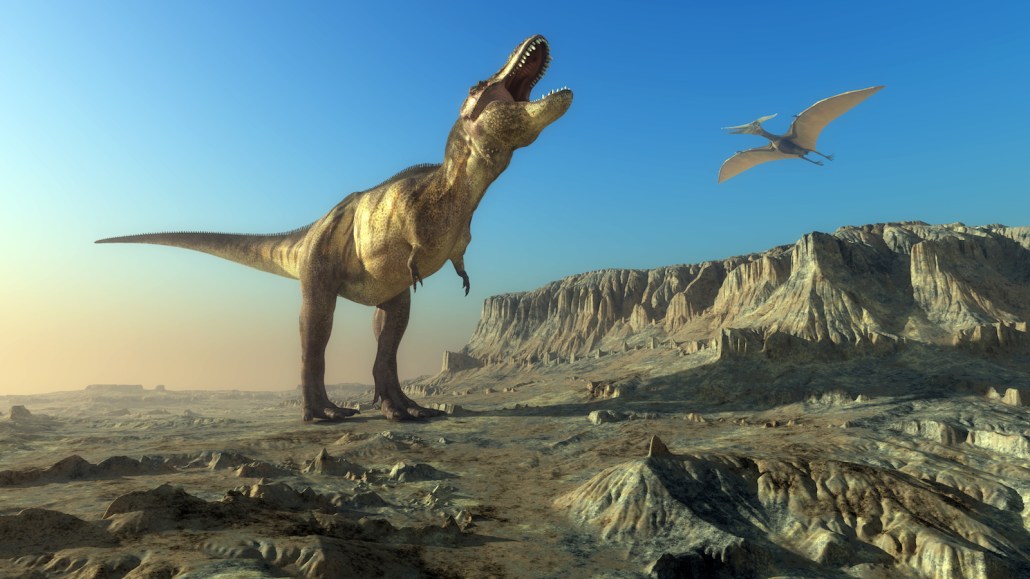 Print is struggling. That truth holds even more so if you’re a women’s service magazine, and still more if you serve the older end of the market and have relevancy issues. And so it is that Meredith Corp. said today it was folding 131-year-old Ladies’ Home Journal as a monthly, saying advertising trends made its continuation unsustainable.

Ad and demographic trends for the publication are revealing. In 2013, Ladies’ Home Journal carried 616 ad pages, a far cry from its pre-recession level of 1,270 in 2009. While its circulation is still massive, at 3.2 million, that’s down from a peak of 6.8 million in 1968. In recent years, Meredith has been doubling down on food-related publications like Every Day with Rachael Ray and Eating Well, where the ad trends are healthier.

The median age of its female readership hovers around 60, making it both the oldest of its peers and a tough sell for youth-obsessed advertisers.

What’s surprising, then, is Meredith’s intention to keep the brand going online. (It should be noted that Ladies’ Home won’t entirely disappear in print; Meredith plans to continue it as a quarterly newsstand offering after its last monthly issue runs in July.)

“When you look at it, it’s not a consumer issue, it’s an ad issue,” company spokesman Art Slusark said. “It continues to have a loyal following.”

In recent years, some publishers have stubbornly continued publications’ online presence even after folding them in print. Look no further than Spin, Parenting and PC Magazine. Going online only has cost advantages (printing and distribution costs go away), but brands give up lucrative ad rates that are missing online and the regular physical presence at newsstands and in mailboxes that serves to remind readers of its existence.

In most cases, that strategy feels like little more than a face-saving move. Publications that went online-only are hardly heard from again. Dow Jones & Co. folded SmartMoney in 2012 and pledged to expand its online presence, but asked about the publication today, a company spokesperson wasn’t sure if it still existed. People folded Teen People in 2006 and kept a separate site going for a year but threw in the towel a year later. Elle Girl faded away after ceasing print publication even after Hachette Filipacchi gave the site its fair share of lip service.

Meredith said Ladies’ Home would continue to serve readers online with food, health and beauty content, but consumers are well served with such content elsewhere. Ladies’ Home may be the 12th biggest consumer magazine, but it’s a speck in the online world. Its monthly audience stands at 1.1 million uniques, according to the company, citing comScore.

It’s telling that Meredith, not exactly known for being on the cutting edge with its digital offerings to begin with, offered no details on plans to boost the site’s audience with a new direction or content.

“It neither has the scale to be a market leader nor the focus to be a niche with a loyal audience,” publishing consultant Peter Kreisky said. “Whether or not it can be translated into a vibrant digital franchise is highly questionable.”

There’s too much other relevant content available online for Ladies’ Home Journal to get advertisers on its own, added Audrey Siegel, managing partner at Assembly. “What’s unique about LHJ’s voice in that context? Not much.”