Do Real Journalists Write for Brands? 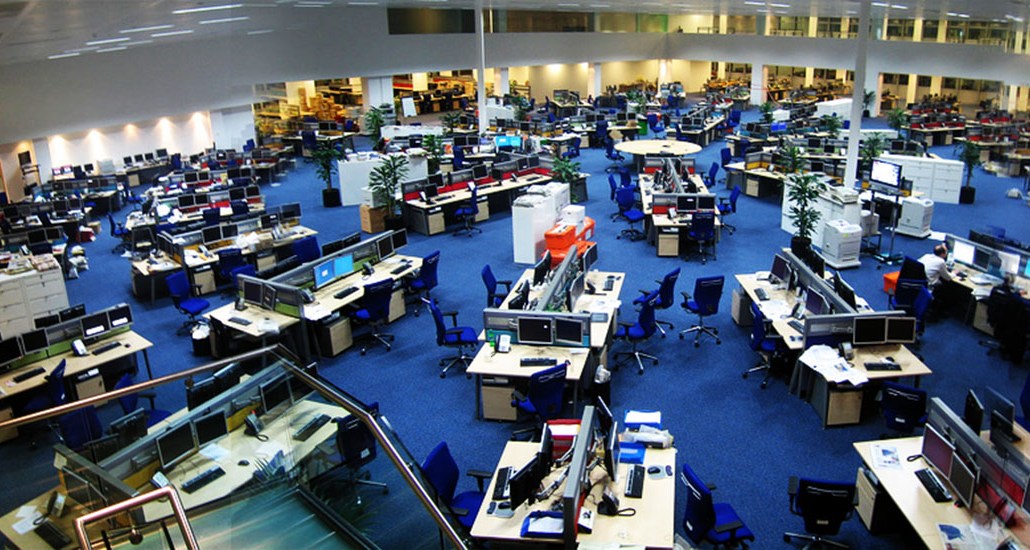 Dani Fankhauser earned her Master’s degree from Northwestern’s Medill School of Journalism, a top journalism school, in 2010. She’s an assistant editor at Mashable, writing reported stories about how to land a job at Tumblr, why classifieds online haven’t evolved past Craigslist and the pros and cons of startup incubators.

She’s also written posts for Verizon about the connected home of the future on the side.

There has been much recent hand-wringing over whether native advertising muddies the church-and-state divide between journalistic purity and ad sales. One thing is for certain: There’s a lot of work with brands out there for trained journalists at a time when media outlets continue to shrink.

Fankhauser represents a new breed of journalist: one who works as an objective reporter in mainstream media while also earning supplemental income on the side by writing content for brands.

While this is not unprecedented – journalists have been actively recruited by brands and PR agencies for decades to create content – the recent explosion of branded content has led to the proliferation of companies like Journatic, Scripted and Contently that connect journalists with brands. Contently co-founder Shane Snow, himself a former journalist, said that since he and his partners started the company, he’s noticed the comfort level journalists have in moonlighting for brands has only increased.

“Three years ago we got a lot more questions and concerns from journalists joining Contently: ‘What happens if I do a writing project for Verizon and then try to get a job at the WSJ. Can I still do that?’ Those questions have largely disappeared,” he said.

“Because social has gotten us more comfortable with brands talking to us and telling us stories, and people are seeing more journalists doing work on behalf of brands, that general uptick in activity is making everyone less scared.”

As for any concerns over conflict of interest, Mashable’s Fankhauser tells Digiday they were squashed pretty early. If, for example, something newsworthy and unflattering were to happen to Verizon, she said she would relinquish the freelance assignment in order to write the more critical, journalistic piece.

“You use common sense,” she said. “I wouldn’t write about the same things. If I get access to something at Mashable, I won’t use it for a freelance client.”

Fankhauser sees freelancing for brands as a benefit to her employer, as she’s learning about something new and “making connections on the side.”

And the money doesn’t hurt, either. Sources say they can make around $100-$600 writing between 400 and 900 words for brands. Meanwhile some mainstream media outlets with shrinking freelance budgets pay as little as $50 for a 500-word blog post. Others presume the honor of being published by a major outlet is payment enough.

Meanwhile, the bigger the brand, the more money there is on the table. According to a recent study by Demand Metric, marketers are spending more than 25 percent of their media budget on content marketing; 62 percent outsource the creation of this content.

Snow said that roughly a quarter of the 17,000 writers who use Contently are full-time journalists, the other three-quarters being primarily freelance.

“We’re seeing an arms race between brands we work with in trying to up the ante for better stories, which means paying more,” Snow said.

Dan Lyons has been caught in the crossfire of this arms race more than once. In April, after 30 years as a journalist – serving as editor-in-chief of ReadWrite, senior editor at Forbes, business reporter at Newsweek, creator of Fake Steve Jobs – Lyons left journalism to write content for HubSpot, a marketing software company. He said there is still a stigma around crossing the aisle.

“I get grief a lot from people about what I’m doing now,” Lyons said. “I’m very aware of that. I get people making fun of me on Twitter.”

But this isn’t Lyons’ first time doing corporate writing. In the 1990s, while freelancing for computer trade publications, he said he wrote a couple white papers for a software company. “The difference, and it may be a subtle one, used to be if you’re a journalist and you left, you went to PR,” he said.

“The thing that’s new, some companies are carving out new roles, distinguishing it from straight up PR. I wonder how much if we’re being a bit disingenuous. We’re still in marketing or PR. It lives in a gray zone.”