Is Web Video a Disappointment? 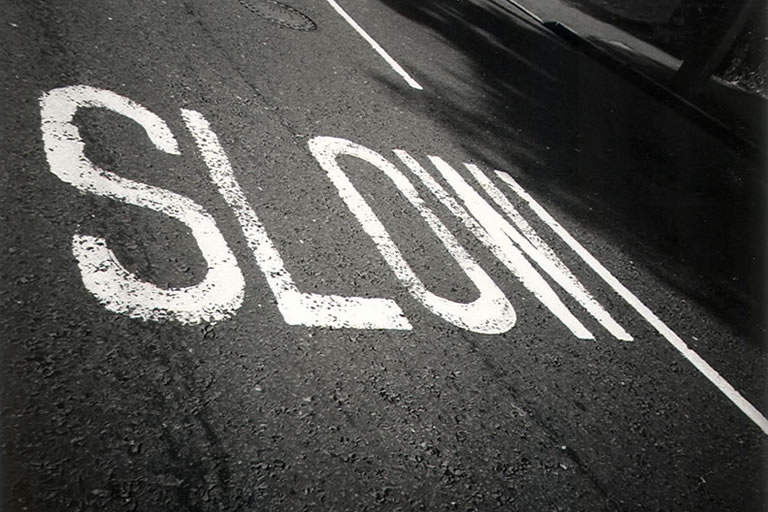 By all accounts, Web video has had a great 2011. Big stars, quality projects and serious dollars have flowed toward the content side of the business. Consumption is through the roof, as there are more and more outlets for people to stream video content. And the video ad market is as healthy as any sector in the media space, with spending expected to have swelled by 50 percent and 40 percent in 2012 — netting out at over $3 billion.

So why do many experts feel as though Web video is supposed to be a lot further along than it is?

“I was wrong about online video,” said eMarketer analyst David Hallerman when asked what trend in 2011 didn’t live up to his expectations. “I wasn’t wrong about the overall enthusiasm and growth of Web video. But considering the greater cost involved and the need for more brand dollars, I would have thought we’d be seeing more activity by now.”

With over 70 percent of the U.S. Web audience watching video, and the number of multi-screen outlets proliferating, what’s the big holdup? Hallerman listed two common complaints: not enough high quality inventory and issues with measurement.

It’s that last point that has been hovering over the industry for years and has sparked some frustration.

As more folks stream the Web via an Xbox or watch YouTube videos on their TVs, 2012 seems to be a crucial year for advancing metrics. Yet third-party researchers like Nielsen have promised for years that they’d be able to follow audiences across screens. Yet most advertisers don’t even try.

“I’d hoped we’d be further along in understanding how users engage uniquely with video by device or platform,” said Suzanne Claassen, SMGx’s svp, digital standards & investments. “Until we solve a few complex questions regarding basic video standards — reach, frequency and effectiveness — by device, then the tide shift will continue to be slow.”

Yet even if multi-platform measurement improves, which is most likely a long-term endeavor, there is still the inventory issue that Hallerman mentioned. And there seems to be a vast difference in the perceived quality of broadcast network content/Hulu and the rest of Web video — and not enough of the former to satisfy big, TV-loving brands.

The other option, per Budkofsky: Simply insert more video ads. “Publishers have limited ad inventory in their content because they want to maintain a good user experience,” he said. “They know it will drive users away if they add too many ads. TV networks got over that long ago.”

Not everyone is as concerned about the Web video market’s less-that-spectacular growth rate. Alvin Bowles, CEO of the video syndication firm Grab Networks, actually believes that the recent spending estimates among analyts have undercounted demand among advertisers. Still, Bowles acknowledges that the nacsent industry faces obstacles in nabbing serious TV dollars.

“Money isn’t flowing into the space as fast as some predicted,” he said. “We regularly run across buyers who are hesitant and confused because of the complexity our industry has introduced for them. We need to remove complexity to make it easy for buyers to buy. We concur with the oft-discussed need for convergence on standards and metrics. Clearly our industry will have to overcome those shortcomings before the floodgates will open.”