Is this the worst site on the Internet? 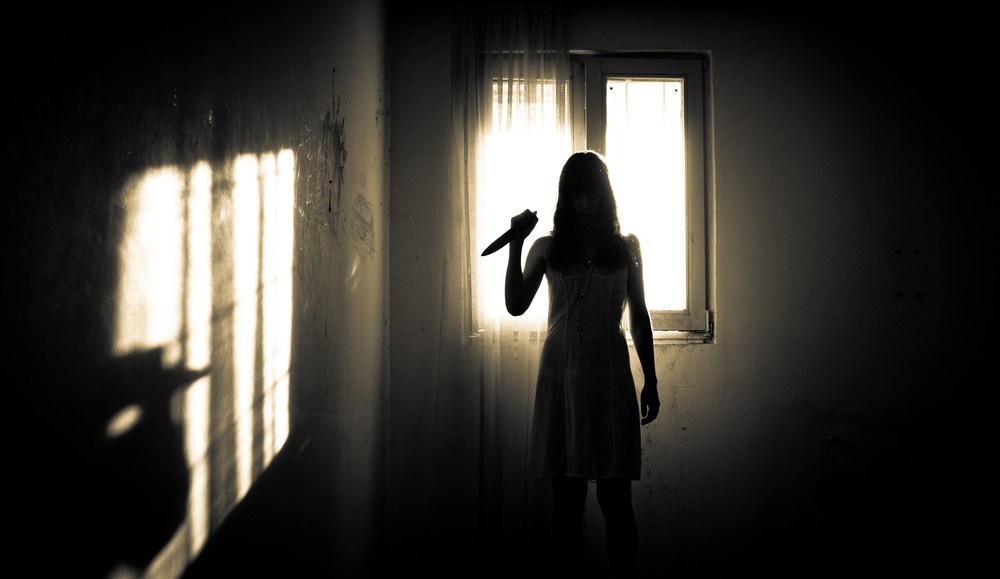 For legitimate online publishers that rely on display on advertising, it’s getting increasingly difficult to make ends meet. That is due in large part to long-tail sites that have learned to game the online ad system, and the ad tech middlemen that help them do it.

Big-brand ad dollars are increasingly being diverted away from professionally produced content and used instead to buy media on sites populated with dubious content, and designed specifically to churn out as many ad impressions as possible. The name of the game is quantity, not quality — and in this game, cutting corners is expected.

Take GADailyNews.com, for example, which claims to cover “news, traffic, sports, politics, entertainment, gossip, and local events in Atlanta.” What it actually features is content “curated” from elsewhere on the Web, and some it has simply stolen from other major news sites. The screenshot below shows content it copied and pasted directly from this Daily Mail story, for example.

GADailyNews.com doesn’t attract a great deal of traffic — around 150,000 users in the past 30 days, according to Quantcast. It does, however, generate a lot of ad impressions. Each article page features seven IAB display ad units, all of which refresh every 20 seconds. In the two minutes it took me to consume this piece of content about Katy Perry and John Mayer, which was seemingly copied and pasted from this article on Australian site News.co.au, I’d been served no fewer than 42 ad impressions. As I write, this I’m watching the ads reload repeatedly for a range of major brands including American Airlines, Virgin America, Hilton, Charles Schwab, Cole Haan and others. One page has served me nearly 500 ads in just 20 minutes, and I couldn’t stop them refreshing even if I wanted to.

It’s impossible to say which vendors are behind all the ads served on GA Daily News, but impressions facilitated by Google, MediaMath, Adroll, Conversant and Bizo all showed up there. Its average page drops cookies from around 50 different companies.

My attempts to contact GA Daily News for comment on its practices proved futile. There was no contact information listed on the site, and the message I submitted via a contact form remains unanswered. Some Googling revealed the site is operated by Integrated News Media Corp, which, according to Manta.com, is a one-person company based in Georgia. It is hardly the type of outfit big-brand advertisers are typically comfortable spending their money with, but thanks to the ad tech morass, it appears that they are.

GA Daily News is small enough to fly under the radar. Ad tech companies claim sites like these provide a tiny fraction of the inventory that is available through exchanges, so they don’t pollute the larger pool. But those fractions soon add up. Fifty or 100 sites like GA Daily News in aggregate equal a substantial amount of inventory. That’s both the opportunity and the drawback of buying media through open ad exchanges.

Perhaps more important than the fact brands are popping up on dubious sites is the impact those sites are having on other publishers. There are only so many ad dollars out there, but an effectively infinite supply of inventory. That’s bad news for publishers investing in expensive original content.

“If worthless ads can’t be differentiated from a quality site, then the argument to invest in the content of the quality site is an uphill argument,” Kint added.

Yet the trend continues. Thanks to fraudulent traffic, dubious sites, and middlemen with low quality standards, life is only getting harder for those publishers with expensive content teams to support.