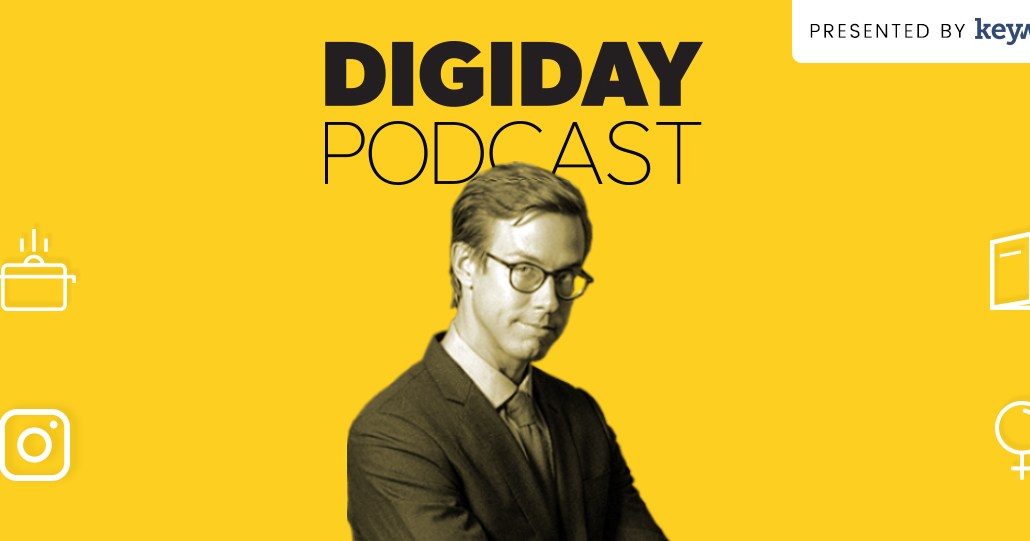 Business Insider launched BI Prime in January 2018, and chief content officer Nicholas Carlson said it has a business as well as editorial incentive.

“What is cool about BI Prime is that it turns the scale knob,” said Carlson on this week’s Digiday Podcast. “Over time, the immediate commercial incentive to do deep, insider beat reporting on medium to large sized companies, even publicly traded, was kind of gone. We did it on the biggest companies that were the most talked about. I have always been a big advocate of subscriptions. There are business reasons but it also restores the economic incentive for this beat reporting that leads to the big stuff.”

Maintaining the business content on Business Insider.
“We are taking some of the team and moving them from Business Insider to Insider, which is our big, general interest news and lifestyle publication. It is not the diminishment of Business Insider in any way, it’s the opposite. We plan to invest a lot in our business news coverage. There’s a huge opportunity to cover business. It’s less about subtracting and more about investing a lot in science, political and sports journalism. These are areas where if we did invest enough to meet the opportunities that we see, you would start to see these things overwhelm what’s Business Insider, both on the team and reader side. If there’s a lot of politics, then even the team would start feeling like there’s not a proper business team.”

Competing with other business publications.
“We still have cost structure advantages over the Journal and other great business publications that are out there that we’re still chasing. We can get what they have, which is great reporting on all the industries that matter to today’s and tomorrow’s leaders. It’s not going to be all locked down [behind a paywall]. It will still be SCHAFFFF. We use “SCHAFFFF” to describe our style, which is “Smart, Conversational, Helpful, Accurate, Fair, Fast, Fearless and Fun.” We’ll talk about the stories which is fun but also deep, inside reporting about a company. It speaks to our whole business, which is very diversified. We see it as an opportunity.”

Measuring reporters.
“Every time I interview new reporters, I tell them we’re going to measure how the audience is responding to what [they’re] doing. We do that in three ways. Some people are great at speaking to millions of people. That is great, we will take advantage of that. Another is how many subscriptions are [they] adding for us? The third is impact points. How many times were [they] followed by the New York Times or The Post or how many times did [they] go on TV to talk about your story? Did someone on [their] beat retweet them and said ‘exactly’? We track that because it shows how we’re having impact on the world.”

Video on Facebook is still a huge opportunity.
“We did 4 billion views in July [2018]. We had a couple bumps [because of Facebook] but we adjusted and adapted. The biggest curve balls Facebook has thrown our way have to do with the length of video. We started with 45-second videos. I think Facebook should find a way to monetize these because that’s what people really want. They also made us go to three minutes, which optimized us for YouTube and [now] our audience [on YouTube] has exploded in the past 8 to 10 months. We’re not as dependent on Facebook as we were [in 2016].”