‘Ignore it at your peril’: Ad-blocking costs UK publishers an average of £500,000 per year 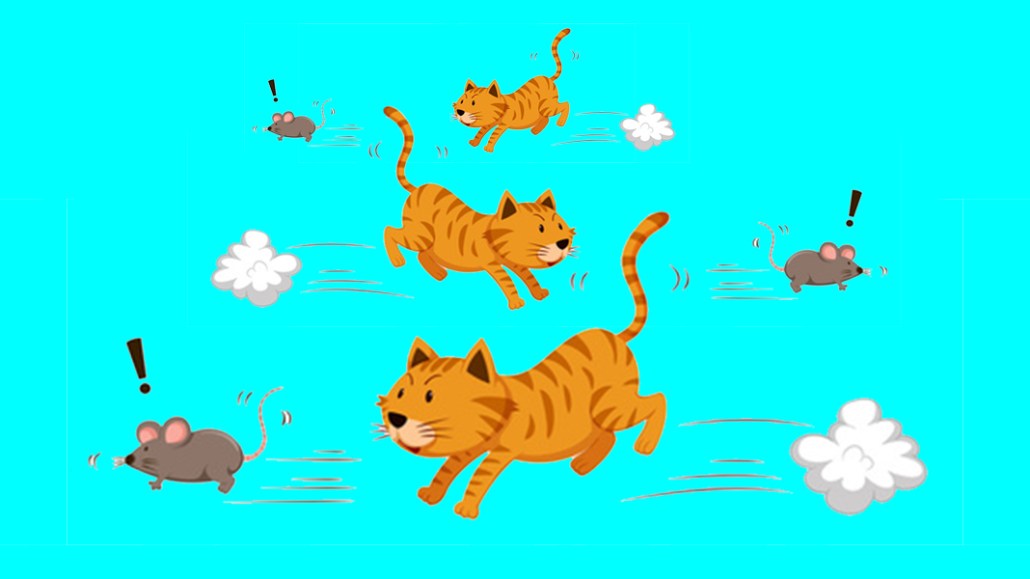 Ad blocking has moved from exponential to linear growth: The sky might not be falling, but ignore it at your peril. Skewed metrics are a major distraction for publishers trying to tackle this problem, but focusing on the financial losses is one route to encourage all parties to find a solution.

The UK Association of Online Publishers aggregated data from 40 members — AOP members include Condé Nast, ESI Media, Global, the Guardian and The Telegraph — and found that the average U.K. publisher is losing £500,000 ($660,000) a year due to ad blocking.

“People should be getting more passionate about this,” said Nick Flood, product and commercial operations director at Dennis Publishing. “People need to take this more seriously.”

In order to learn more about ad-blocking behavior and recovery, Dennis Publishing, Bauer, Auto Trader and Haymarket plan to collectively run a hard ban on content early next year for ad-block users across their auto sites for a day. Hard blocks on general news sites tend to be ineffective because users can access the content elsewhere.

Dennis has had experience in banning ad-block users from accessing content. Flood said it’s seeing about 20 percent of its audience block ads, which is in line with other U.K. publishers. Dennis is asking ad-block users visiting site Carbuyer to disable their ad blockers or continue to view the site with ads. In recent tests, the publisher found that 70 percent of ad-block users continue to view the site with ads — the publisher uses an ad-recovery solution — while 30 percent disabled their ad blocker. It has also tested showing a 30-second video ad before people continue through to an ad-free site, which has had a 70 percent view-through rate, according to Flood.

“People will interact with you if you have content they want to engage with; you need to push that agenda,” he said at the AOP’s Inside Out conference in London this week. “You will lose people; 30 percent of our users bounced, but we weren’t monetizing them anyway.”

With the likelihood of more browser-based ad-blocking solutions around the corner and the anticipation that mobile ad blocking will grow, communicating with users is more effective than tackling ad-block developers and companies. “Rather than a cat-and-mouse game, it’s more like an in-browser knife fight,” said Flood.

Desktop rates in the U.K. appear to have stabilized. Studies from the Internet Advertising Bureau found that the percentage of U.K. adults blocking ads has held steady at 21 percent since February 2016. However, this could be because there has been a higher growth in ad blockers that block analytics, and mobile is accounting for more of publishers’ traffic.

“From a data perspective, I’ve always been concerned that we can’t accurately analyze our audience,” said Jo Holdaway, chief data officer at ESI Media. “It’s not just the loss of revenue but the loss of insight and inference about our audience.”

Around 20 percent of ESI Media’s audience blocks ads across The Independent and the Evening Standard. ESI Media has been monitoring ad-blocking rates before deciding on a firm strategy; it’s asking users politely to disable ad blockers, but the conversion is low. For Dennis, this soft approach only saw 3 percent of users engage.

Holdaway estimates that 30 percent of those who block ads are also blocking analytics. This corresponds with studies by Oriel, which provides ad-blocking solutions for publishers, across publishers using its technology. There has been a 125 percent increase from last year in analytics blocking, according to Oriel.

“On desktop, it might have stabilized, but don’t be complacent,” said Holdaway. “Ignore it at your peril.”