The worst media tweets of 2013 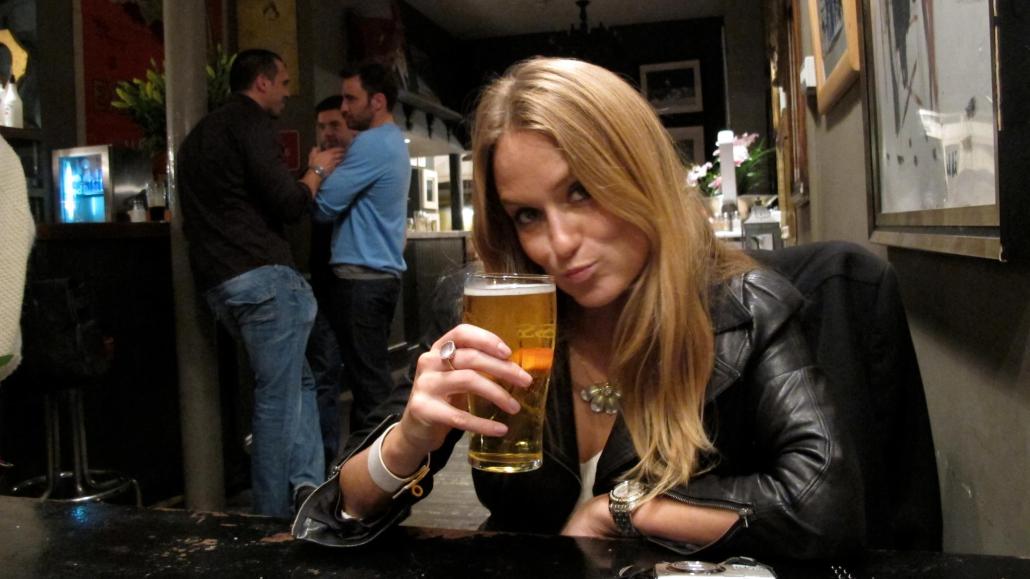 On Friday morning Justine Sacco, head of public relations for IAC, apparently sent a tweet that rocked the entire Internet back on its heels. Immediately prior to boarding a plane to Africa, the mouthpiece for a media behemoth that includes the properties the Daily Beast, CollegeHumor, OK Cupid, Tinder, Vimeo, Urbanspoon and many more, had this to say about her upcoming trip:

If one were being exceptionally charitable, one might conclude that this was an attempt at a joke gone horribly wrong. But we at Digiday are not inclined to be so charitable. The tweet, insensitive on about 13 different levels, spread like wildfire. As of this writing, Sacco was reportedly still on board the plane. But IAC issued the following statement:

“This is an outrageous, offensive comment that does not reflect the views and values of IAC. Unfortunately, the employee in question is unreachable on an international flight, but this is a very serious matter and we are taking appropriate action.”

We can only imagine what turning her phone back on upon landing is going to be like for Sacco. The holiday is, no doubt, going to be a tense one for her this year.

(UPDATE: Sacco has landed. In the hours since she arrived in South Africa, her Twitter account has been deleted and so, too, has her Facebook page. Unfortunately for her, the offending tweet has been preserved in Internet amber for all eternity. IAC has stated that it terminated her employment with the company.)

But Sacco can take comfort — if that’s the word — in the fact that she’s not alone. Even though here we are at the close of 2013, media professionals who ought to know better show no signs of slackening their pace when it comes to sending terrible, horrible, no good, very bad social media missives that reflect badly on their employers — and worse on themselves. Here are a few of the year’s “greatest” hits:

We all enjoy the BeeGees as much as the next rational human being with ears. But to use the death of a beloved musician as a cheap ploy to gain Facebook “likes” is the worst kind of jive talkin’.

Local affiliates were also prone to using the death of a real person as a gimmick to garner likes. Sorry, folks. Do not like. Do not like one bit.

The Washington Post joined the ranks of countless media organizations when it went all Upworthy in writing clickbait headlines into its tweets this year. The problem? The paper used the violent sexual victimization of an innocent girl in order to gin up a little traffic. What the Post failed to realize is that the secret sauce to Upworthy’s wondtacular headlines is that they are meant to uplift — not troll you with sexual violence triggers.

Dr. Phil was similarly guilty with this awful tweet — a teaser question about the rape of a very young person — that is completely devoid of nuance, context and empathy. 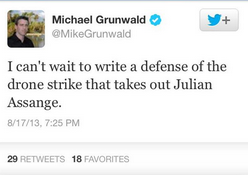 Time reporter Michael Grunwald endured a shitstorm of blowback for this tweet, and rightfully so. Also rightfully so, he called it a dumb tweet, apologized and moved on like a pro.

There are no words, Atlanta-Journal Constitution. Months after this tweet went out, there are still no words.

You have to hand it to local Fox reporter Tom Lyden. He sounds like he’d be fun to go drinking with. Just hide your booze. And your pets.

Epicurious, the website that provides scrumptious recipes collected from the pages of Bon Apétit, Gourmet, Self and others, cooked up a steaming batch of controversy for itself when it used the Boston marathon bombing in the most deranged way to drive clicks. Because nothing brings the nation together during an unfolding tragedy like cranberry scones.