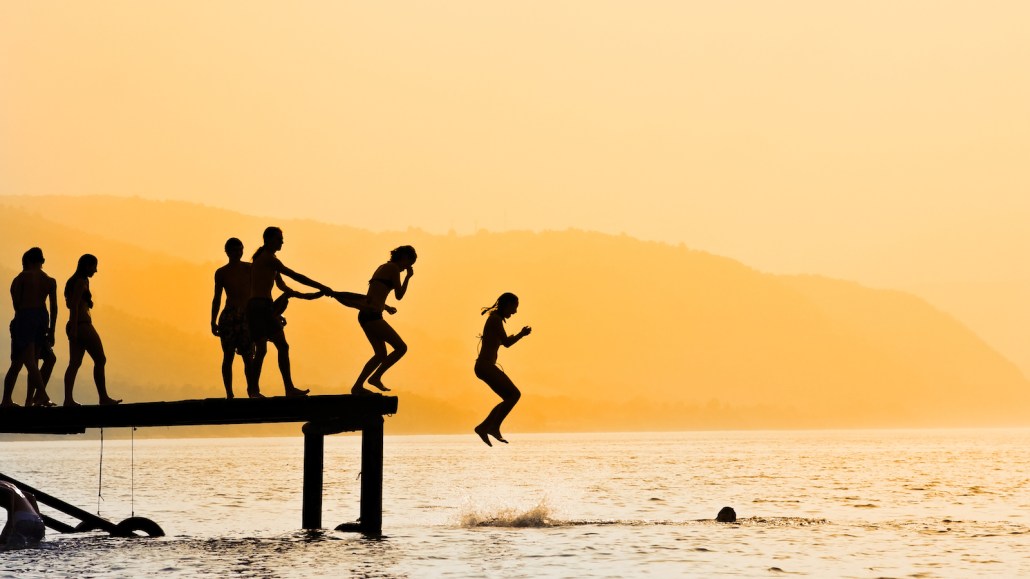 In a deal with Leo Burnett, The Huffington Post will help the creative agency create content for clients, going so far as to embed one or two employees at Leo Burnett’s Chicago offices. Leo Burnett also will have access to the HuffPost’s social dashboard that tracks how content is performing on the site.

In their embrace of the branded-content trend, marketers have been discovering that creating content is harder than it looks. So publishers have increasingly been stepping in to play the agency role, setting up teams to create content on behalf of brands and, in some cases, striking formal partnerships to share their data or expertise. The HuffPost deal is a departure from other recent deals that involved media agencies, not creative agencies like Leo Burnett.

“The idea that one agency is doing the creative is obsolete,” said Arianna Huffington, president and editor-in-chief of the Huffington Post Media Group. “That’s not how we’re seeing success in the brave new media world. The future is going to be about partnerships.”

BuzzFeed, for example, has had partnerships with agencies for the past year or so, starting with Horizon, Mindshare and UM, mostly centered on giving them access to data. In May, it created a “BuzzFeed in Residence” program, where its marketing types would work with DigitasLBi to develop digital content. And in June, 360i said it would use Mashable’s proprietary technology that Mashable uses to identify and predict what stories are going to go viral.

For the publishers, such deals are a way to deepen their relationship with the agencies that control advertisers’ purse strings and help them improve the ads that run on the site. In all cases, however, it’s a leap of faith that ad dollars will follow.

For agencies, getting into native content is a way for it to become more involved in their clients’ media planning and, ultimately, get more media buying and planning budgets. This mirrors the way media agencies have been adding creative services after positioning themselves as procurement providers. Assuming Leo Burnett can sell a HuffPost native ad campaign to a client, it effectively would be doing the planning — and possibly the buying — for the campaign.

“This phenomenon of phantom rebundling — insourcing services — has been a very pronounced phenomenon of the past few years,” said Randall Rothenberg, IAB president and CEO. “It’s mostly been driven by the media agencies looking for new sources of revenue. But now we see it happening on the creative agency side as well. It’s really all about the battle within the advertising industry within the creative and media agencies over the increasingly margin-pressured services.”

BuzzFeed, for its part, has only partnered with agencies that have control over clients’ budgets, though, said Matt Trotta, vp of the company’s agency strategy and industry development.

“I guess we can see doing them with other agencies, but they also have the ability to implement them in market,” Trotta said. “You want to be able to come up with big ideas. If it doesn’t leave a whiteboard, it doesn’t do much.”

The HuffPost also expects that good creative ideas, with trackable results, will have their rewards.

“Once you can demonstrate an impact, then the dollars will follow,” said Huffington.

Leo Burnett has longstanding relationships with clients, which was part of the appeal to the HuffPost, which wants more long-term deals for branded-content creation like the one it has with Johnson & Johnson, now in its fifth year.

“We excel at creating content, creating conversations,” HuffPost CEO Jimmy Maymann said. “Many brands need that today. If you want to be serious in this space, it has to be an always-on approach. Not every advertiser is set up to produce the scale of that. We’re used to that rhythm.”