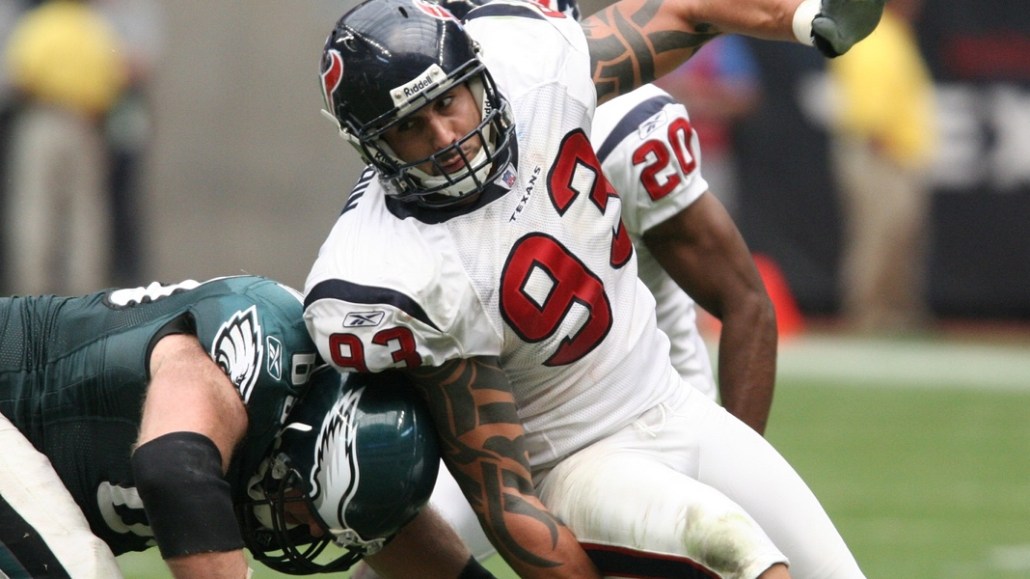 The NFL’s marketers in the U.K. face a challenge. The biggest opportunity to grow the sport’s fan base is the Super Bowl, but then there’s a seven-month gap until the next season starts. So to keep fans interested after the big game, they’re tapping the league’s personalities and treading into lifestyle content.

The Super Bowl on Feb. 4 is the biggest event for the NFL on the U.K. marketing team’s calendar, said Sarah Swanson, head of marketing for the NFL in the U.K. That’s especially the case this year, given Jay Ajayi, a Philadelphia Eagles running back who is British, will compete. Ajayi will “return home” with his own Twitter emoji ahead of the game, after becoming the first NFL player to have his own emoji in September, Swanson said.

It’s an extension of the influencer strategy the league has developed over the last two years, which included working with YouTube star Bateson87 and fans from other sports such as former footballer Rio Ferdinand.

The NFL in the U.K. is also getting into lifestyle content. It’s creating films with publishers like Joe Media showing fans what a tailgate party looks like. It’s working with an agency to get feature articles placed in non-sports, lifestyle magazines such as GQ and celebrity tabloid Closer as well as producing features on video competitions for the Madden video games and players learning British customs during their visits to the U.K.

The use of influencers, combined with the league’s deals with publishers such as Joe Media and Sportbible, lets sponsors tap an audience and messaging that they wouldn’t get from the NFL in the U.S., said Aaron Duckmanton, head of marketing and content at video tech platform Grabyo. (It’s also cost-effective, given the NFL doesn’t pay influencers in cash.) The use of influencers also gives sponsors more freedom to produce content that drives engagement and action, which is becoming much more valuable for sponsors across digital platforms, Duckmanton added.

The NFL’s marketers in the U.K. don’t have sponsorship assets, like the front of a jersey, or the fan base to justify funding several owned channels as their U.S. counterparts do, so Swanson takes advantage of social networks, especially Instagram. Most of the content posted to the NFL UK account between the start of the season in September and January was pictures (513), followed by video (223) and then 11 carousel posts, according to Socialbakers.

The content posted throughout the season drove a higher proportion of engagement from likes than comments, per Socialbakers. The majority of comments to the NFL UK account came last month, corresponding with a flurry of posts pushed out around the playoffs. This pattern of interactions was similar — albeit relatively larger — in the U.S., per Socialbakers.

Instagram is a double-edged sword for NFL UK, though, because there’s limited visibility of the platform’s reach.

“If the NFL UK is doing an Instagram Story, then I can tell you how many people are looking at it,” Swanson said. “But if I take a bunch of influencers to a Philadelphia Eagles game like we did a few weeks ago and they all post Instagram Stories, then I can’t see exactly how many people watched and wouldn’t have been able to grow those views over a longer period because they would’ve vanished.”

Despite those reservations, Swanson has enough other indicators to know the league is resonating with young men. The league said that over 830,000 people attended the NFL on Regent Street event in London last September, and it beat two attendance records this season, with the games at Wembley and Twickenham Stadiums attracting 84,592 and 74,237 fans, respectively.