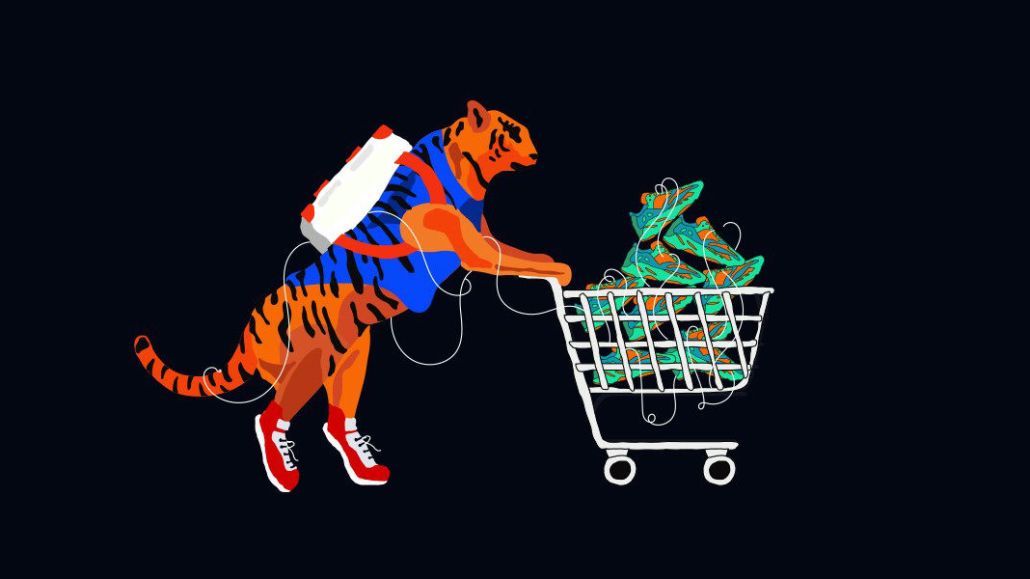 The fifth ComplexCon is still about a month away, but it already looks like it could set new revenue records for Complex Networks, the youth culture publisher which BuzzFeed announced plans to acquire earlier this year.

Sales of tickets, which range from $80 to $500 apiece, are already up more than 10% from where they were in 2019. The company declined to say how many attended that year, but 60,000 were in attendance in 2018. And brand sponsorship revenue, the fashion and entertainment confab’s key revenue source, is on pace to hit an all-time high too, with sponsors still asking if there’s room to participate, Complex Networks chief revenue officer Edgar Hernandez said. In 2019, ComplexCon Chicago reportedly generated $40 million in revenue.

Some of those advertisers are from categories that Complex has long considered strengths, including entertainment. But ComplexCon, which will be held Nov. 6-7 in Long Beach, Calif., will feature some activations from new advertising categories this year as well, including a fin-tech company that plans to do a NFT drop.

The rise of the delta variant gave the entire world a booster shot of uncertainty at the end of this summer, sending increasingly confident media and advertising into a moment of anxiety. But Complex’s early returns show that there is real upside potential for brands willing to stick with events their audiences want.

“Understanding if it’s safe to do it or not has been as volatile as watching cryptocurrency,” Hernandez said. “But we knew the audiences wanted it.”

Like most every event-producing business, Complex tabled its plans for ComplexCon in 2020, pivoting instead to a virtual alternative, ComplexLand, which Complex held twice. ComplexLand attracted more than 700,000 attendees, and it was profitable, Hernandez said — thanks partly to its significantly lower overhead — and Complex plans to continue programming virtual events. Some of ComplexLand’s activation features will be transposed into this year’s ComplexCon, including an augmented reality feature that will help attendees find an exclusive merch drop.

But a virtual event is no substitute for the real thing. “What we saw in the comments [about ComplexLand] was, ‘This is amazing, but when is ComplexCon coming back?’” Hernandez said.

To gauge overall audience appetite, Complex polled its consumer insights panel, Complex Collective, which has 30,000 active members, at the beginning of the year, and began discussions with brands shortly thereafter.

The event itself will feel a bit different from past years, partly to accommodate changes made for health and safety reasons.

In addition to compliance with local California regulations — all ticket holders must either be vaccinated or provide proof of negative PCR or antigen tests in order to be admitted, for example — booths will be spaced more widely apart, a not insignificant consideration for an event that knows how to cram in sellers: 170 brands sold goods at ComplexCon in 2019.

Even with those added precautions in place, Complex had a bit of a gut check at the end of the summer. The rise of the delta variant, after months of relaxing public health guidelines and declining case counts, spooked several sponsors, Hernandez said, leaving them just a few weeks to make up the shortfall.

That sudden hesitation spread across media back in August. Several experiential agencies say that many of the events that publishers and brands had planned for the fall and winter of 2021 have been either scuttled or rescheduled for next year.

Not every publisher has been able to survive those changes in advertisers’ hearts. Barely a month after Refinery29 announced that its flagship winter event, 29 Rooms, was returning in 2021, the company reversed course, pushing the event out to 2022.

Provided all goes well, plans to take ComplexCon outside the United States could proceed in 2022. But Hernandez and his colleagues want to ensure this one goes smoothly first. “You don’t want to tarnish a brand we’ve built up over the past five years,” Hernandez said.