How Apple Can Save iAd 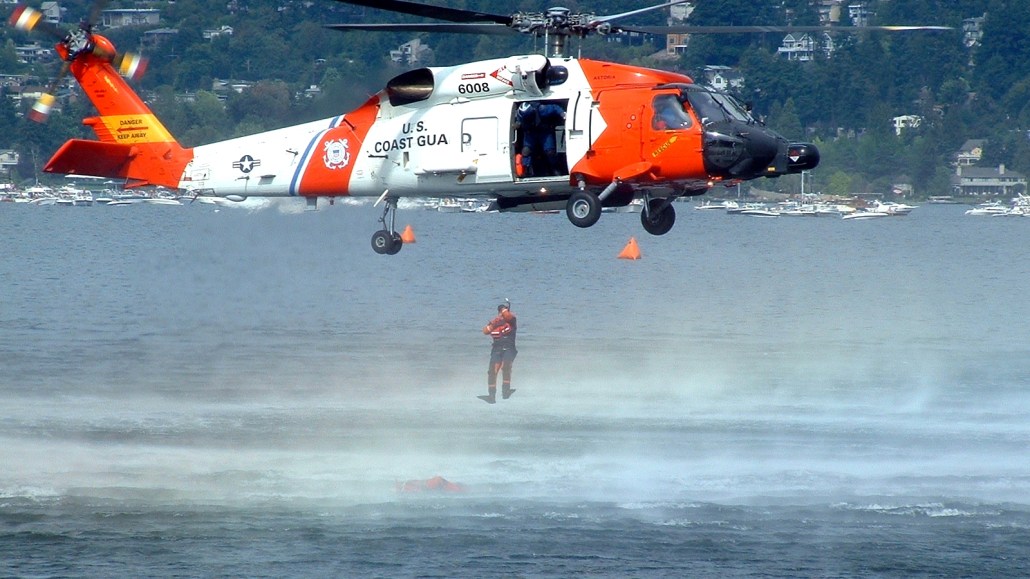 Apple has appointed ex-Adobe and Yahoo exec Todd Teresi to take the helm of iAd in hopes he can inject some life into the wayward network. According to industry execs that could be just what the doctor ordered, provided he gets to work proving the product’s effectiveness rather than relying on the Apple brand to shift inventory.

“Todd’s background, having been a part of tech and publishers side, is a really nice confluence of experiences that could really help them better address the brand and agency marketplace,” said Chia Chen, mobile marketing leader at Digitas. “The hiring of somebody with his experience in dealing with agencies is a really good sign.”

Paul Gelb, mobile practice lead at Razorfish agreed that Teresi’s range of experience should equip him to make some intelligent decisions about the direction of the product, but he stressed that changes are needed if it wants to remain a serious mobile ad player. “There’s an opportunity to make iAd extremely successful, but the success of iAd over the next year or two will depend largely on what they do over the next six months,” he said. “There needs to be a discussion about where they’re going.”

When Apple launched the iAd in 2010, it did so amid a wave of hype, which helped it sell launch campaigns to advertisers including Disney, Unilever and other major brands. But as the excitement died down, so too did advertiser interest, which was instead piqued by the more established alternatives on offer by rival networks. According to estimates from IDC, iAd attracted more revenue in the past six months of 2010 than it did throughout all of last year, for example.

According to Chen, the biggest single improvement Apple can make is its ability to demonstrate return on investment and provide agencies with the metrics they’re used to dealing with from other digital channels. “The first thing they need to do is figure out how to prove the value proposition. If I were Todd I would make sure I marshaled substantial resources into putting that case together and being able to prove to advertisers how effective this stuff really is.”

Emarketer analyst Noah Elkin expressed similar views, but suggested Teresi’s background would help him do just that. “Todd seems much more focused on the publisher side and the quantitative side. In many ways, he’s been more exposed to the business side of advertising and not necessarily the creative, so this could present an opportunity to reposition the product slightly.”

When iAd launched, its main proposition to the market was its advanced creative capabilities, which it hoped would attract big-brand ad dollars previously associated with channels such as TV. But the rest of the market soon caught up, offering similar opportunities at cheaper price points, and often better metrics. “One of the things we’ve associated with digital has always been measurability, even with brand campaigns,” Elkin explained.

Another factor that continues to hurt the iAd’s appeal is the lack of transparency that surrounds it. Advertisers want access to third-party information on where their ads ran and around engagement metrics, for example. “If I were in his position, I would focus on transparency,” said Gelb. “I’d work out a way to get to a place where there could be third-party tags in these units, to verify and also to integrate with how they’re measuring media elsewhere.”

Ultimately, Apple needs to do a better job including itself in the ecosystem all around. It’s learned the hard way that the closed approach it takes with its hardware and software products just won’t work in media, but the appointment of Teresi, and the hire of former MEC exec Carrie Frolich to head up agency relations appears to indicate an awareness of that fact.

Chen argued that it would benefit from taking a more collaborative role with advertisers. “They need should be helping us all figure out the best ways to use the product,” he said.

As Elkin put it, “Apple needs to talk about it a lot more publicly if they really want to invigorate it. iAd is due for some face time.”