Here’s what success looks like in a post-pageview world 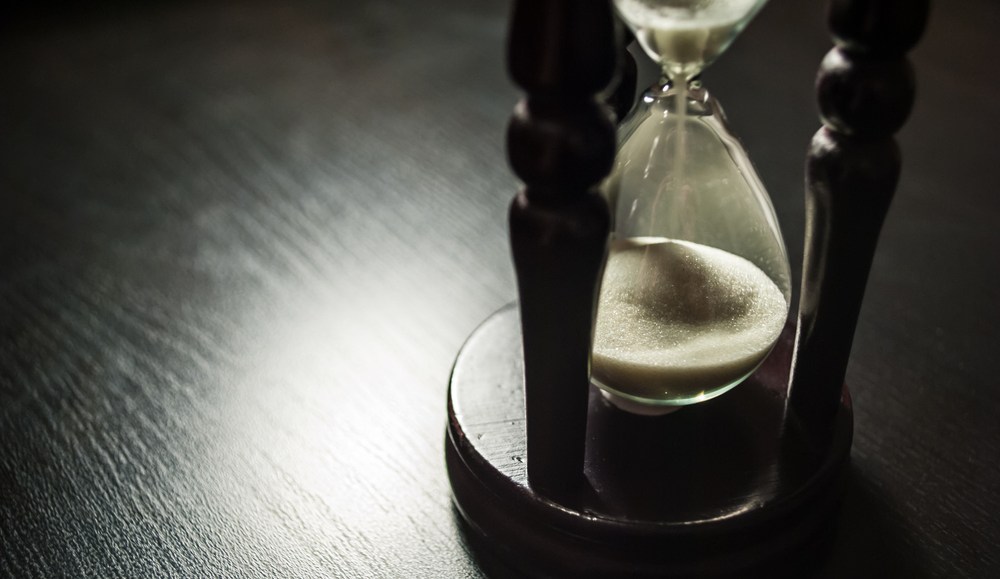 Jason Kint has been a senior digital media executive for two decades. He is currently launching Trust Matters to increase the level of trust in the growing digital media market.

The digital media world revolves around two flawed metrics — pageviews and advertising click-through — and it’s high time that change. The question is what the digital publishing metric of the future looks like if we’re not counting up impressions and clicks.

Pageviews and clicks fuel everything that is wrong with a clicks-driven Web and advertising ecosystem. These metrics are perfectly suited to measure performance and direct-response-style conversion, but tactics to maximize them inversely correlate to great experiences and branding. If the goal is to measure true consumption of content, then the best measurement is represented by time. It’s hard to fake time as it requires consumer attention. For this same reason, a brand advertiser’s exposure to a consumer is also best measured in time.

Time spent has the advantage of not requiring the use of cookies. It can be measured across devices solving the mobile-versus-desktop-measurement conundrum. It correlates to audiences engaging with content. It’s amplified based on the time and frequency in which users visit the site.

But here is the problem with total time spent: it’s a massive number measured in millions, if not billions, of minutes that doesn’t translate well to describing audience size in a way that is meaningful to the press or marketers. If I tell you that comScore reported Facebook’s U.S. video audience at 7.1 billion minutes (or as Upworthy calls them “attention minutes”) in January, that probably won’t mean much to you. It would be much better to describe that number in users per minute, which can be easily calculated using total time spent. I prefer the term used by ESPN: “average minute audience.”

That same number of total minutes on Facebook video can easily be translated into an AMA of 158,730 users. You simply take the total time spent (7.1 billion minutes) divided by the total available minutes in January (44,640 = 60x24x31). In plain English, this means that over the month of January, the average number of users watching Facebook video in any given minute was 158,730.

There are serious cross-platform advantages to this metric. Again, without requiring a third-party cookie, the AMA can be calculated for Facebook on any given set of devices so that mobile audience can easily be compared to desktop audience compared to television audience. (Note: Facebook’s 158,730 AMA for its video is the same size as an average cable audience.)

It’s important to note that AMA doesn’t have to be calculated across an entire month. By taking total time spent in a month from 6:00 a.m. to 10:00 a.m. and dividing by 7,440 (total minutes in those hours in a 31-day month), a website can calculate its AMA for the early-morning daypart. By taking total time spent for a video event and dividing by total minutes of the event one can easily compare, for example, FOX’s AMA for its Super Bowl stream versus NBC’s streaming of the Olympics final hockey game. And, again, that AMA can then be easily compared to the average audience for the same events on television.

In the case of an event that a broadcaster covers across television and digital, the AMA can easily be added together for a total average minute audience across mobile, desktop, set-top box and television distribution during the course of the event.

Ultimately, if an advertiser wants to measure the quality of exposure for its brand in the context of a content experience, time is the most important component.

For example, Coca-Cola wants to know how many users per minute saw their brand as part of a sponsorship as it provides much more useful data to compare to the rest of their media mix. Additionally and arguably more importantly, there is no better way to prevent a race to the bottom in content and advertising. It’s absolutely critical to align our content and investments to the quantity of time consumers choose to give us rather than basing content plans on fleeting moments of distraction.