The growing pains of video ads, in five charts 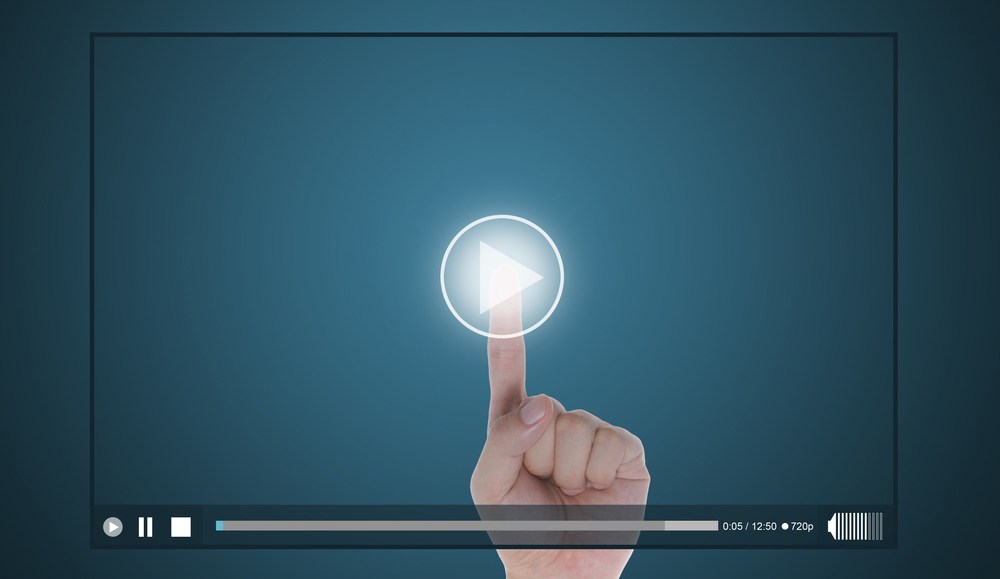 Online video consumption is booming, and advertisers are close behind. Web video advertising grew 19 percent to $2.8 billion in 2013, making it the fourth-largest Internet ad category behind search, display/banner and mobile, with a 7 percent share.

Concerns about online ad fraud has led advertisers to seek assurances that their ads were actually completed. But new research from Moat says that the video viewing audience may not be as captive as once thought. Most online video ads are played to completion (71 percent), but nearly two thirds of them aren’t being seen or heard upon completion, suggesting consumers are muting the sound or flipping over to another tab while the ad plays. Once advertisers get comfortable that their ads are meeting viewability standards, it’s easy to imagine them measuring ads’ success based on whether they’re actually being seen and heard, too.

Adults’ time spent with all types of online video has increased significantly since 2010.

Watching online movies and TV shows has increased the most since 2010, by threefold or more. They now comprise the majority of adults’ time spent watching online video, surpassing amateur video and professional clip viewing.

Following the consumers, advertisers increased their spending on digital video advertising by 44.5 percent to $4.2 billion in 2013, per eMarketer. According to IAB estimates, the format is now the fourth-largest Internet ad category behind search, display/banner and mobile, with a 7 percent share. EMarketer predicts online video advertising will top $12 billion by 2018, at which point the category will represent 15.5 percent of all Internet advertising.

Lured by the high rates paid for online video ads, publishers are packing more ads into programs, making the online video viewing experience more and more TV-like. There were 3.3 ads per mid-roll break in the first quarter of 2014, an increase of 22 percent over the past year, according to Freewheel.