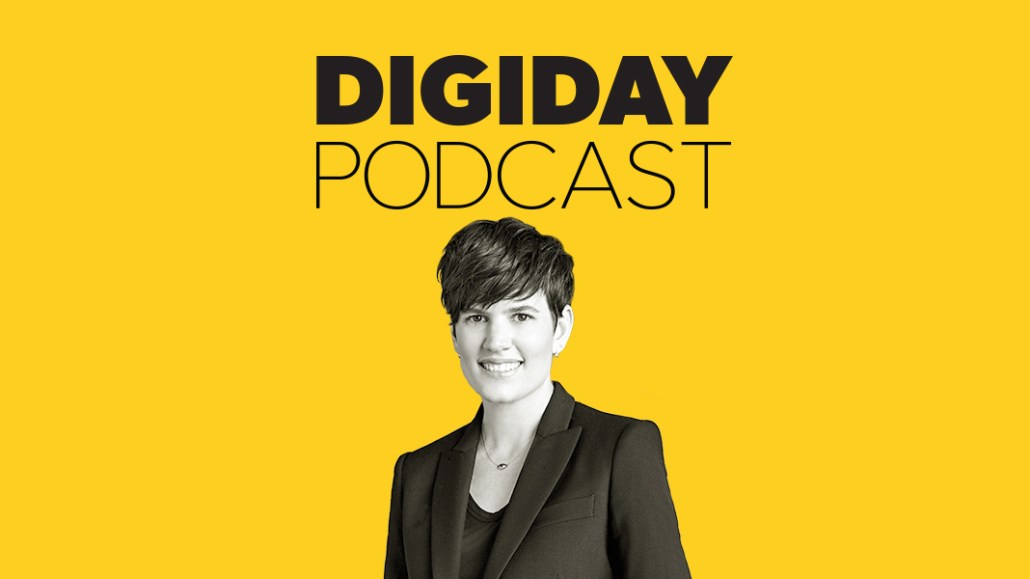 Goop’s got its share of haters, who pillory the Gwyneth Paltrow site for peddling wacky wellness products, including the infamous jade egg.

“People like to say it’s pseudoscience,” said Elise Loehnen, Goop’s chief content officer, on the Digiday Podcast. “But pseudoscience is when you present something and say, ‘The science shows that this can cure cancer,’ which we would never do,” she added. “We’re never saying, ‘Oh there’s all this conclusive evidence.'”

Paltrow started Goop in 2008 as a free weekly email newsletter. Now Goop offers a website, a podcast (hosted by Loehnen) and a Netflix show (as of last week). Goop also sells its own clothing line and consumer packaged goods online and from a brick-and-mortar store. It is, in many ways, the model of a modern media brand, with a sharp differentiation and diversified business model that includes commerce.

On the Digiday Podcast, Loehnen discussed the merits of sharing information without necessarily critiquing it, various publishing and e-commerce trends as well as her personal experience of consuming psychedelic mushrooms in Jamaica (where they are unregulated).

Paltrow resonates with many women
“She’s polarizing for so many people. As a lot of women are who are unapologetic about what they believe and who they are in the world. She’s never asked for permission. She never said, ‘Is it OK with everyone I stopped being an actress and became a businessperson and someone in media?’ She’s unwilling to stop in the face of criticism. For a lot of women, she’s come to represent what it means to stand up for yourself, to not be cowed and to live in that discomfort.”

Goop doesn’t make medical claims
“We’re very clear. People like to say it’s pseudoscience. But pseudoscience is when you present something and say, ‘The science shows that this can cure cancer,’ which we would never do. We label all of our content, and a ton of it is from Western doctors, from Ph.D.s at leading institutions, and it’s part of the scientific canon at this point. Typically research is a decade ahead of where doctors are in terms of how long it takes to make it into practice. … But we’re never saying, ‘Oh there’s all this conclusive evidence.'”

Aiming for more from site visitors than a shopping cart transaction
“You could look at our model and say, ‘Wow, you guys are creating a lot of friction in the funnel; you should just be pushing people to buy. You shouldn’t be giving them so much information about the products; you shouldn’t be doing so much storytelling. Make it faster!’ But we care a lot more about that long-term engagement and [life-time value] of our readers than we do about capturing a single transaction and then turning that person out. If you’re trying to make enduring relationships, you don’t want it to be so quick.”

On Goop’s new Netflix series
“It’s a six-part docuseries. [The episodes are] all wellness-themed, and they range from things that are part of the scientific canon at this point — longevity and what the research shows about ways that we can decrease our ‘biological age’ and stave off disease — to things like psychedelics which are obviously mainstreaming in a significant way. There is a ton of research about how effective they are, particularly with trauma and depression. We do mushrooms and then we talk about psilocybin.”