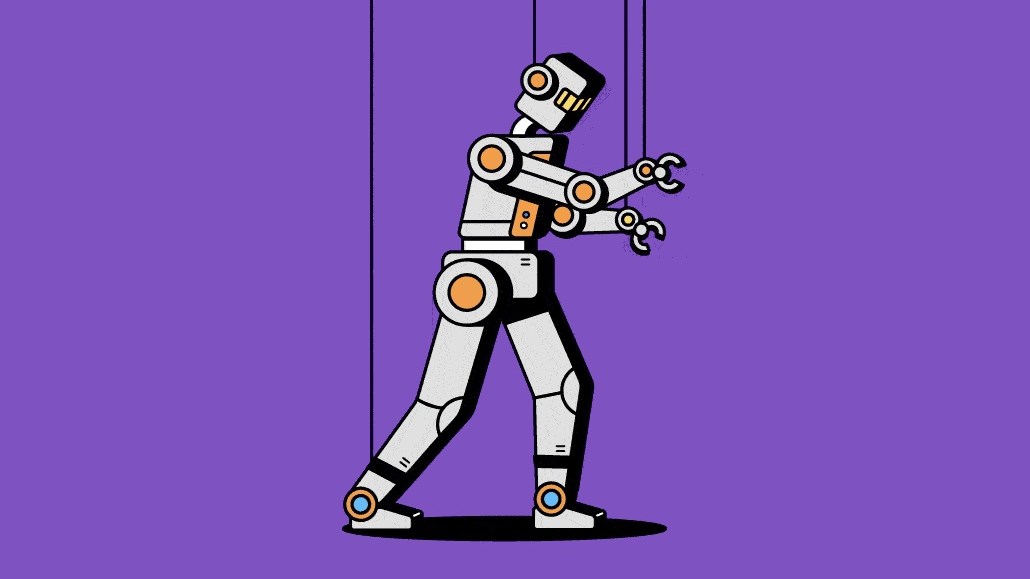 Dmexco is back and while many are still trying to figure out the role of the Germany-based conference when it comes to the global circuit, ad tech’s key talking points have moved on considerably after a two-year digital hiatus. Here is Digiday’s primer on what will fuel conversations at this year’s event this week.

The last time 20,000+ ad tech professionals from around the world convened in Koelnmesse, Google was yet to confirm “the death of the third-party cookie” officially. Since then, Privacy Sandbox and any number of aviary-themed phrases have been etched indelibly into the collective mindset.

Of course, discussions around the future of ad targeting and measurement will have added urgency for executives based in the European Economic Area where GDPR has curtailed efforts to test proposals from the likes of Google and The Trade Desk. A key constituency in deciding the success of such ventures are publishers whose first-party relationships are required to fuel the likes of Universal ID 2.0.

An additional consideration in these conversations is seller-defined audiences, a targeting specification that arguably, places more power into the hands of publishers — those looking to brush up on the cohort-based targeting method led by IAB Tech Lab can do so here.

As ad tech continues to eat the entire media landscape (even if traditional identifiers are on the wane) new channels are presenting opportunities for companies in the space to reinvent themselves.

Take Criteo, for instance, which has made efforts to shed its historic reputation as an ad retargeting company in favor of becoming known as a purveyor of retail media. In recent months the Europe-based company has been eager to trumpet its ability to help marketers target users right at the point of purchase, that is on retailers’ websites.

Of course, CTV will also feature in conversations — just look at how Magnite (the company many Dmexco attendees still refer to as Rubicon Project) has gone down the M&A trail to redefine itself as a CTV venture. Although with wrangling over measurement, and with TV networks still eager to trade such inventory as part of their traditional means of doing business, the nitty-gritty of CTV deals will likely remain an upfront conversation, for this year at least.

As evidenced by the ongoing cookie-crunch saga, Big Tech’s cast of characters will dominatingly play a role in conversations with Google’s EMEA president Matt Brittin poised to take the stage and discuss the future of the ad-supported web at Dmexco’s opening mainstage keynote.

Interestingly, Microsoft Advertising is also using the event to underline its reemergence in the advertising game now with Xandr, a.k.a. AppNexus, within its fold and fresh off the back of a headline-grabbing deal with Netflix. Curiosity around the new look platform has now been piqued.

Elsewhere, Amazon Ads will make a (rare) public appearance on the conference stage, with representatives from Apple also operating on the sidelines as its advertising ambitions become more readily apparent to the wider industry.

Just how much business will be left on the table for mid-tier companies in the space remains to be seen but any concerned employees at such outfits can comfort themselves with the knowledge that Big Tech is increasingly on the hunt for their skill sets.

The traditional fault lines between the buy-side and sell-side of the industry are blurring as evidenced by media agencies fostering direct relationships with SSPs, and DSPs doing likewise with publishers.

In fact, it’s getting increasingly more difficult to differentiate one side from the other, according to Digiday sources, and such dynamics breed the interest of corporate development professionals and increasingly private equity. And with Dmexco’s renown as a place where discussions around mergers and acquisitions either begin or are formally announced, don’t be surprised if the roots of any future consolidation moves can be traced back to here.

The past two years have also seen the ad tech sector mature to the point where it has developed a social conscience around sustainability with presenters from Nestlé, IAB Europe, and IAS all set to discuss the topic at multiple different main stage sessions this week.

However, away from the PR-approved public conversations, the business opportunities these present will also likely arise. Sources tell Digiday there are conversations around how entrepreneurs can capitalize on the need for climate change with the mention of blockchain technology a key part of the conversations.