Google Plus Remains an Afterthought for Publishers 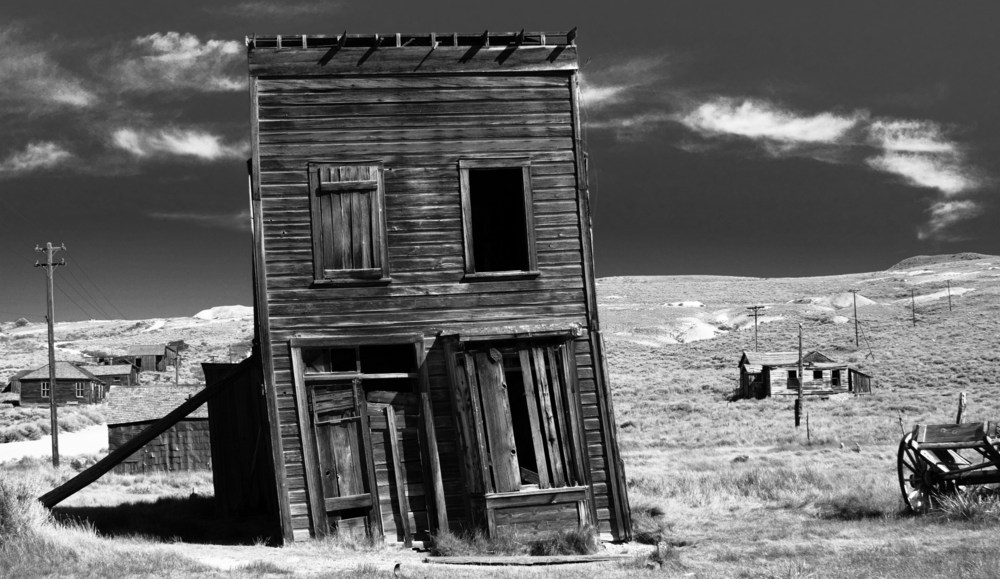 Out in California, Google held an event on Tuesday to sell the assembled media on a story: Forget all the carping, Google Plus is healthy and growing. Three hundred million users. One-and-a-half billion photos uploaded each week. Progress! There’s also a raft of new photo and video features for users. That’s quite a story.

But for publishers, it’s a different tale. Since its rollout in 2011, Google Plus as a traffic driver has become not just third fiddle to Facebook and Twitter, it doesn’t even hold a tambourine. Publishers like BuzzFeed and Gawker have stopped offering it as a sharing option. The traffic from Google’s social network is a trickle at most publishers. At best, Google Plus serves as an SEO boost, drafting off Google’s main business: search.

“We barely even think to look at traffic from Google Plus anymore,” said a source at a large media company, who asked for anonymity as he’s not authorized to speak to the press. “Any activity there is more for perceived SEO benefits than anything else. Google Plus is also being thought of more and more as something to use for things like expert-driven live events and less about driving traffic to a brand site.”

At Time.com, Google Plus barely registers for traffic. Craig Ettinger, gm of Time.com, wouldn’t give numbers but said that traffic from the social network “is not significant.” For example, this piece on the looming global shortage of wine has 1,100 likes on Facebook, 256 tweets and two — yes, two — Plus Ones.

Still, Ettinger has identified an indirect benefit of the platform: Time content that does get shared on Google Plus is more likely to surface higher on personalized search. Time will post content to its 4.5 million followers on the platform because the posts can be longer than on Facebook and Twitter, get indexed quickly and are optimized for search.

“That’s the biggest reason we want to make sure we maintain a strong relationship with the Google Plus platform,” he said.

Study after study shows how little traffic flows from the platform. A recent study by Shareaholic found that Google Plus generated just .04 percent of traffic referrals in September. Facebook, by comparison, drove 10.4 percent. Gigya, an analytics company, found that in the second quarter of this year, 2 percent of social sharing happened through Google Plus, compared to 50 percent for Facebook.

Google Plus still hangs around on the periphery at many publishers. That’s because Google has made sure that Google Plus activity influences its search rankings. This is something of a Hobson’s choice for publishers. Their audience isn’t showing much interest, but Google is forcing publishers’ hand to rack up Plus Ones in order to goose presence in the Google search results. That’s no small consideration when search accounts for 30 and 70 percent of publisher traffic referrals, according to Glenn Gabe, president of SEO shop G-Squared Interactive.

“Although some publishers aren’t keen on adding Plus One or Google Plus share buttons to their websites, the impact of personalized search based on Google Plus connections is hard to ignore,” said Gabe.”The more exposure your content can get on Google Plus via Plus Ones and shares, the more opportunity to gain followers.  And the more followers you have, the more Search, Plus Your World can impact rankings via the personalized results.”

New York Magazine has 780,000 followers on Google Plus. And like others, it doesn’t see much traffic come from there, yet it does see value in being a part of that “ecosystem.”

“Some [traffic] comes via direct referral, but then some comes indirectly from the improved branding and presence that you get in search from Google Plus,” said Michael Silberman, gm of digital for New York. “The second is harder to measure, but our SEO consultant says there’s definitely an impact.”

While the New York Times doesn’t break down its social traffic referral numbers by platform, it said that it gets 8.1 percent of its traffic via social. When asked about Google Plus, a spokesperson said, “Facebook and Twitter are the primary drivers of our social media traffic.”

One publisher, who asked to remain anonymous, told Digiday, “Just from looking at the data, we don’t think there’s as much sharing there. It’s not a powerful tool.”