How Google is shot-blocking SEO tactics for March Madness 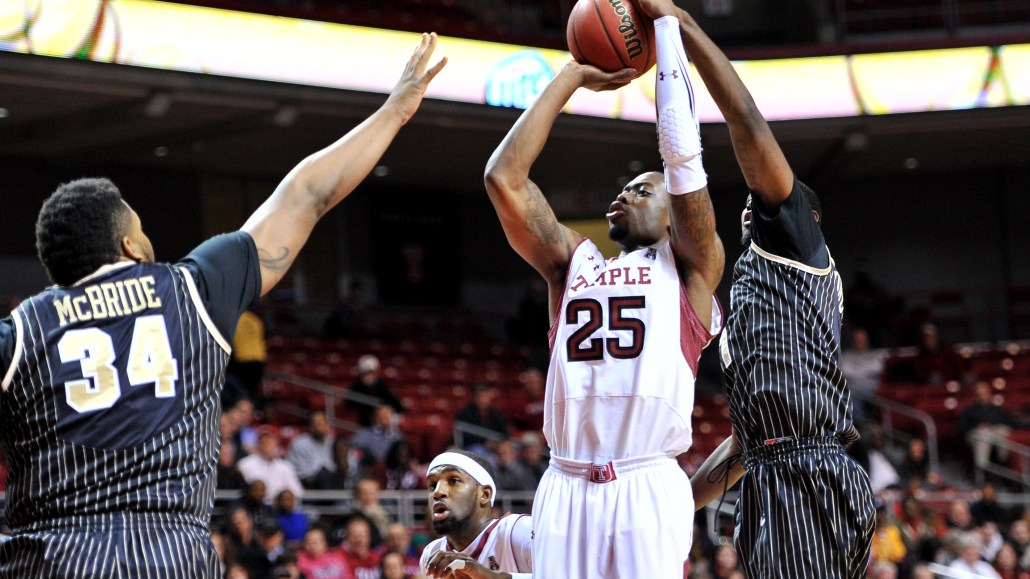 Workplaces across the United States are screeching to grinding halts now that the 2014 NCAA basketball tournament is officially underway. With employees spending their workdays furiously refreshing ESPN Game Casts and live-streaming CBS broadcasts at NCAA.com, the American economy is expected to lose $1.2 billion in lost productivity, according to outplacement firm Challenger, Gray & Christmas.

But it turns out there may be an easier way. Those afflicted with March Madness can simply visit the most popular site on the Web: Google. For the second year in a row, Google is displaying real-time scores and game times from the tournament on its own. While helpful for sports fans, the move threatens to decrease the amount of traffic Google drives to sports-based publications. And on a grander scale, it illustrates Google’s ability to disintermediate publishers that solely deal in commoditized information.

“It’s mildly concerning if you’re a sports publication or news publication, in general,” Jamie Mottram, content director at USA Today Sports Media Group, told Digiday. “But that’s just bare bones data that every other sports outlet and other publisher can provide. That’s not our core audience.”

SEO hacks — like the famous example of tailoring your articles to “what time is the Super Bowl” searches — to gin up cheap pageviews was once so popular among publishers that mocking that tack has itself become a meme itself. Now, when Google users search for “what time is March Madness,” they no longer need to click through to a website to find the answer. Google is out-trolling the SEO trolls.

That doesn’t have Mottram overly concerned, however. If anything, it’s a relief to not feel pressured to produce stories “devoid of any added value,” he said.

“It’s fantastic to have great SEO, but no one wants to chase SEO with their content,” Mottram said. “It does kind of free us up and liberates us from creating SEO content based on commoditized information.”

Bryan Goldberg — who sold his sports blog network Bleacher Report to Turner for approximately $200 million before founding women’s interest site Bustle — agreed. Goldberg said that Google displaying such information on its own will actually improve sports publishing. Publishers who provide little value beyond scores and stats will be rendered irrelevant, while the ones focused on original writing and unique products will thrive, he said.

Bleacher Report will be unaffected because its “strength is in analysis, opinion, and original voices,” he said. ESPN’s GameCasts “go far beyond anything Google will ever do,” so it will also be unfazed. And Yahoo Sports’s popularity among fantasy sports circles will mean it, too, will likely retain its current traffic numbers, he added.

ESPN declined a request for comment. Google and Yahoo did not return requests for comment at time of press.

“It’s going to hurt newspapers, who have been cutting their editorial staffs for years, and have allowed third-party content to replace original analysis,” Goldberg said. “The days of ‘piping in’ sports scores, standings, AP stories and other non-original content are behind us.”

The implications go beyond just sports publishing. Google has similar display tactics for search queries related to weather forecasts, stock prices and movie times, for instance. Traditional publishers that rely on such information will need to quickly adapt, Goldberg said.

“The truth is that content such as this is not difficult to create, and publishers who rely on it are offering minimal competitive value,” he added. “That is where the editorial world has been headed for years, and Google is simply moving things along.”