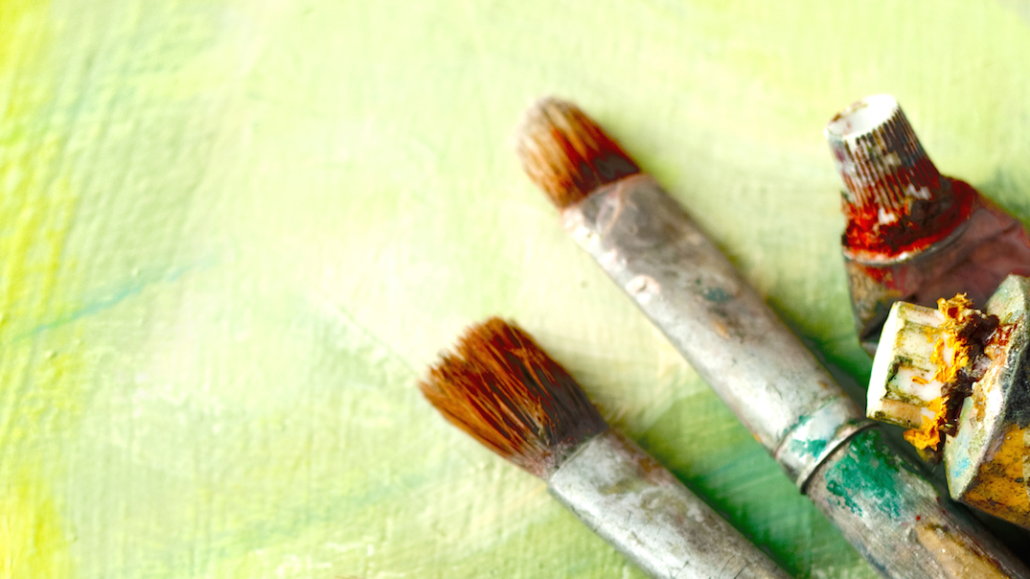 Many publishers wring their hands at the loss of control when it comes to publishing on platforms. But while that usually goes back to ad sales and data, there’s another big loss: Control over how people perceive a publishing brand.

Even a program like Google AMP, which promised publishers more control than rival Facebook’s Instant Articles, there are hurdles for publishers who are sticklers for brand guidelines. A brand’s logo might be a particular font, image format or graphic treatment.

“It’s hard to make a site look like yours in an AMP format,” said Neil Vogel, CEO of About. “You can change the header, you can change the fonts, but it’s not yours.” This isn’t a theoretical issue for About; most of the traffic to its evergreen service-related content comes from Google.

Publishers were quick to say there were many design elements that are supported by AMP, which helps them preserve their pages’ look and feel. They generally compare Google favorably to closed platforms of Apple News, which is essentially an RSS feed; and Facebook Instant Articles, which restricts how publishers can present their articles, saying Google is easier to work with. Google AMP is open source, meaning publishers have more ability to bend it to their will than they do with other distributed platforms. Still, there are some sticking points.

Even before people click on an AMP article, they may not recognize who the publisher is behind it because of the way Google presents articles in a carousel, said Dagny Prieto, vp of product platform and user experience at Time Inc., which implemented AMP with Time magazine in February and now has three-fourths of its titles AMP-coding their pages.

Then there are limitations with the articles themselves. There are some fonts that aren’t supported by AMP, for example. Sports Illustrated has to put a conventional date on its articles rather than use its signature style of saying a story was published, say, five minute ago, Prieto said.

Another common gripe is that the infinite scroll and “read full story” buttons that publishers use to keep mobile readers on site longer also aren’t supported by AMP. There are various special story formats like quizzes and interactive graphics that The Washington Post can’t make AMP-compliant, said Joey Marburger, director of product at the Post.

At the same time, AMP supports the Outbrain and Taboola recirculation widgets that many would argue do little for the user experience.

A Google rep confirmed all fonts aren’t supported by AMP, but said it’s the font provider’s responsibility to make fonts work on AMP. Infinite scroll and the read-more feature aren’t supported at the moment but could be in the future, she said.

There are workarounds: Time magazine found a lookalike font for its AMP articles that was close to the one it uses on its mobile site. “It’s definitely been one of our concerns from day one, as we move to all these platforms — making sure it still feels and looks like the brand it is,” Prieto said.

AMP is a small for contributor to LittleThings now, but as video becomes an increasing share of its content, it adds its logo to each video frame so it’s always in view.

“Branding is extremely important when distributing content on multiple platforms, like AMP,” said Joe Speiser, co-founder and CEO of LittleThings. “Even though AMP is a small contributor to LittleThings, we’d love an email capture mechanism to drive readers back to our brand. Since video is an ever increasing share of LittleThings’ content, we add our logo to each video frame so it’s always in view. This is a subtle branding tactic that we employ.”

AMP’s limitations aren’t necessarily bad, said Kevin Kearney, CEO of design firm Hard Candy Shell. Elements he sees missing on AMP pages, like comments, navigation bars, sharing tools and footers, often have outlived their usefulness or have better substitutes. More important, he said, publishers should think about how to push people to the next article. “The brand is not the logo or the size of the brand,” he said. “Instead of a locking bar that keeps the logo in view, it might be better to have a bar in the middle that says why your brand is valuable.”

Even those that have their reservations about AMP embrace the overall impetus behind it, which is to speed up the web, and recognize that certain design elements they’ve gotten used to are often in direct conflict with that goal. In this sense, publishers have to take some responsibility for being caught flat-footed on mobile.

“Savvy brands should be able to create an effective brand with the tools Google has given them,” said Ben Berentson, senior director of editorial and organizational development at Code and Theory. “The collective has not done a great job of thinking about the mobile experience. Their hands are not clean on this.”