That selfie you just took could cost you 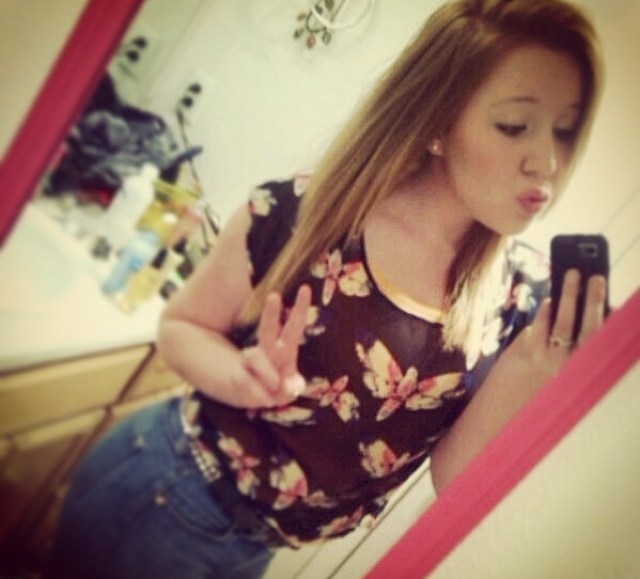 Your selfie obsession is going to start costing you — literally.

Thanks to a new social media initiative and site called “Selfie Police,” people can start trolling their friends to cough up $1 every time they post a selfie on social media. And the profits go to a good cause, so everyone wins.

Chas Barton and Dustin Locke, the two co-founders of Selfie Police, came up with the idea as part of a creative challenge competition while studying advertising at Brigham Young University in Utah.

The creative brief for the competition was for students to come up with a way to make Vittana, a charity organization that helps provide college loans to students in third-world countries, relevant to millennials.

“The millennial generation is typically difficult to get to donate money, so that’s what the creative challenge was all about,” explained Locke. “With no budget and no resources, to change the way that millennials think is hard, so we figured let’s just use something they are already doing and let them be charitable with that — because everyone wants to be charitable; it’s just that a lot of people don’t have time.”

Taking selfies is certainly something that millennials are already doing. There are more than 35 million photos on Instagram tagged with the hashtag #selfie according to this infographic from eBay Deals, and The Oxford English Dictionary even declared “selfie” the word of the year for 2013 because frequency of its use shot up 17,000 percent that year. Selfies are such a part of today’s youth culture that not even funerals are off limits.

“We like to talk about tension in advertising and latching in to cultural tension, and I know there is an insane amount of tension around selfies,” said Locke. “People don’t know what to think about it — people do it for validation; people wonder, is it cool or not cool, whether its something they are allowed to do or if it’s vain.”

So far, Selfie Police has raised $1,403 for Vittana, and the site has gotten more than 34,000 visits since it launched Tuesday. If you are sick of people sharing their filtered, posturing self-portraits, you now have an excuse to call them out — all while helping a good cause.

“Now,” said Locke, “people can at least say they are taking selfies for charity if they are the ones who are vain and like to do it a lot.”