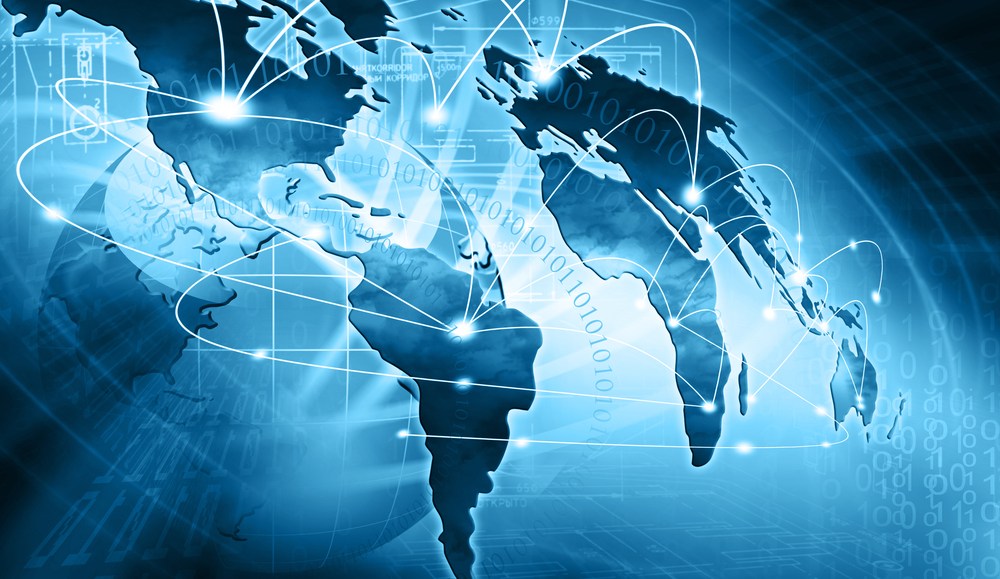 So much of the industry’s attention on journalism is on the up-and-comers, the “millennial” news outlets delivering updates in bite-size, candy-coated pieces. But while publications like Vice are forging their way freely into the digital horizon, legacy publications like Foreign Affairs are often bound by the constraints of a loyal but traditional audience.

Foreign Affairs is published by the nonprofit Council on Foreign Relations.  The magazine has a paid circulation of about 163,000, according to the Alliance for Audited Media, and the site drew just 193,000 unique visitors in January, according to comScore. The publication has been on a mission to expand its readership beyond Washington D.C. wonks. A new site design is slated to launch later this year.

Foreign Affairs publisher Lynda Hammes talked to Digiday about its challenges in digital, and being a  subscription magazine in a real-time, digital world. Excerpts:

What’s your biggest challenge in digital?
We may have a core audience that isn’t adopting a lot of the technology and a lot of the digital content that we’re focused on, but we are finding that there are new audiences there, and we’re figuring out how to develop a relationship with them and monetize them in a totally new way. If anything, my fear is to be passive and to rely on print just because we’ve been so successful with it with our core, legacy audience. You’re always going to have some of the old guard who aren’t used to change, but we’re serving them through the print magazine as we always have.

Are you pro-pay wall?
We installed a meter. We wanted people to discover the content through aggregators and through social, and the last thing we want to do is put up a wall as soon as someone is learning about the brand or learning about the content. And once they get above the meter allowance for the month, at that point they’re not discovering the content anymore. They may be becoming a qualified audience, and that’s exactly what we want: to move them into this funnel of potential customers.

How do you develop a digital metabolism at a publication that’s used to publishing bimonthly?
It’s a special challenge for us, because we do not compromise on quality. There’s no “good enough” here. That’s what our brand’s authority rests on. We’re commissioning a piece a day on the Ukraine that’s relatively deep and long-form. Some of those are day turn-around pieces. It’s a challenge, but it’s working. Occasionally an author may come out with a very strong observation and just be wrong or have a simplified headline, but I don’t think that they really pull their punch on it. We run the risk of giving a platform to someone and they may or may not be right, but what we’re here to do is have a conversation take off.

Is coverage of foreign affairs like BuzzFeed’s summary of the Egyptian protests through Jurassic Park gifs valuable?
By virtue of creating content with the goal of attracting eyeballs, which is not something that we do, you’re going to risk sensationalizing a news story or, maybe worse, oversimplifying it. You can argue that, “Oh, well BuzzFeed is trying to surface more serious topics that maybe people don’t come across normally and so it’s educational,” but I think that what journalism is supposed to do is to educate and inform in a responsible way. And this isn’t journalism. So, to me, I’m not sure what purpose that serves outside of entertainment.

Is sponsored content coming to ForeignAffairs.com?
We’ve had it for a long time [in the print version], actually, and it’s an important source of business for us. We see that readers really do engage with this content and it’s relevant to them. I believe firmly that that will be the case online. It is something that we’re working into our redesign which will launch in September. The standards have to be extremely high; the labeling of the content has to be very clear for the user. I would never want the opportunity of an advertiser to compromise the user experience.

Foreign Affairs’s finest digital move?
My gut response is the mindset. It’s about creating a mindset here that we try things, that we try A/B testing, that we try to be more agile, more iterative in our approach to our online marketing and are able to be more adaptable. That’s been a real culture change that I’ve been adamant about seeing take root here, and I think that we’re seeing the success of that.