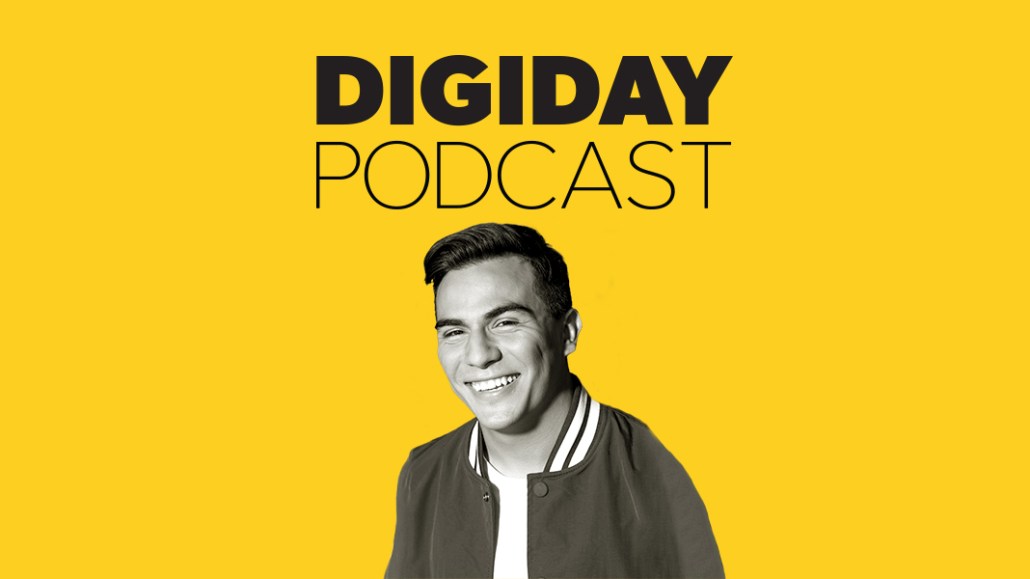 A large portion of the world’s TikTok videos have been created by individuals (and many are quite young) on a mission to say something funny. But Flighthouse has made the crafting of TikTok videos into a company business, relying on a content studio with all trappings of a Gen Z-styled television production set.

“Flighthouse is basically the largest entertainment brand on TikTok right now,” said the company’s CEO Jacob Pace on this week’s episode of the Digiday Podcast. “We’re really the only ones producing original content.”

If TikTok becomes a stalwart media channel as opposed to being a mere flash in the pan, content production companies like Flighthouse will have something to do with it, Pace said.

On the podcast, Pace shared his insights about TikTok’s similarities with YouTube, the advent of Quibi and what kind of content works best on TikTok.

Here are a few highlights from the conversation, lightly edited for clarity:

How Flighthouse got its start
“On Musical.ly [that later merged with TikTok], there was a library of music that users could tap into. They’d offer all the top 40 songs, and any song that was pretty much put out by a major label. And where Flighthouse got big is [it] would upload sped-up edits and slowed-down and remixed versions of songs, and the users on Musical.ly found that to be a valuable enough thing to follow a page for. Some of these remixes would get 10,000, 100,000, sometimes up to 1,000,000 reposts on Musical.ly at the time. That’s sort of how it started. And then as it turned into TikTok, we were like, ‘Alright, let’s figure out a way that this can be more than just a remix brand. How do we turn it into something bigger?'”

“We have an agency side of the business that we call Flighthouse Media. We’ve been working with labels for about a year, a year and half. We have a lot of labels that come to us and [we] figure out the best way that we can promote [their] music on TikTok. We have an in-house creative team, and we know all the influencers. So a label will come to us and say, ‘Hey, we have this song that’s coming out; we want to figure out how to make it big on TikTok.’ We’ll give them a quote. They agree to that quote. Our team comes up with an idea. We send it out to 20 to 100 influencers, and we pay them to post.”

Audience involvement is key
“One of the things that really makes [our content successful] is interactivity. When we can create a series where our audiences can play along, that’s a huge factor.”