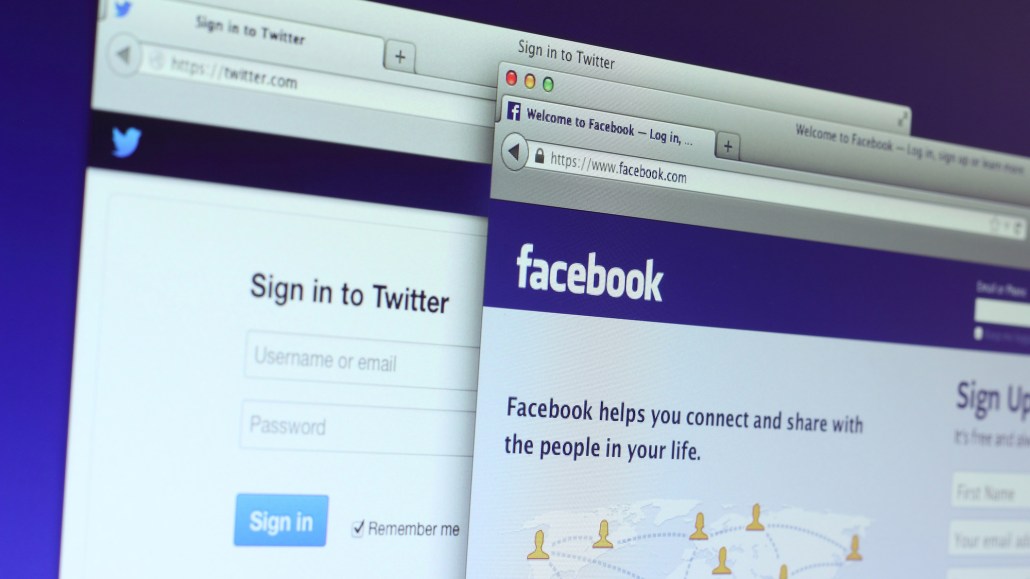 One would think that Facebook — with its booming mobile ads business and a nearly $200 billion market cap — would be the envy of the platform world. But Facebook sometimes seems as if it longs to be more like Twitter.

The change is meant to bring attention to more timely posts and conversations, such as Facebook connections “are both watching the same sports game, or talking about the season premiere of a popular TV show,” Facebook engineers Erich Owens and David Vickrey wrote in a blog post on the news feed change.

Facebook may be positioning this change as a way to better serve users, but where go the users, so do the advertisers. Facebook declined a request for comment.

This could have profound implications for publishers that receive large amounts of referral traffic from Facebook. USA Today sports blog FTW has had success optimizing stories for Facebook’s trending topics, for instance, and this change will likely amplify the traffic it sees from those efforts.

News feed will also be more of a real-time feedback loop now: The more rapidly a post receives likes, comments and shares, the higher up it will appear in news feed, thus increasing the likelihood of more interactions.

This could, again, change how publishers cater to and receive traffic from news feed. Publishers like New York Magazine have found success posting old stories to their Facebook pages, given the story relates to so a current news event. This wouldn’t render that tactic useless per se, but such posts would need to generate engagement more quickly to receive wide distribution.

This is hardly the first time Facebook has co-opted one of Twitter’s signature features. Indeed, Facebook has integrated nearly of Twitter’s defining elements, including hashtags; check-mark-verified accounts for celebrities and journalists, the aforementioned trending topics and a loving embrace of the media world via a host of news feed changes that have placed higher value on publishers’ posts.