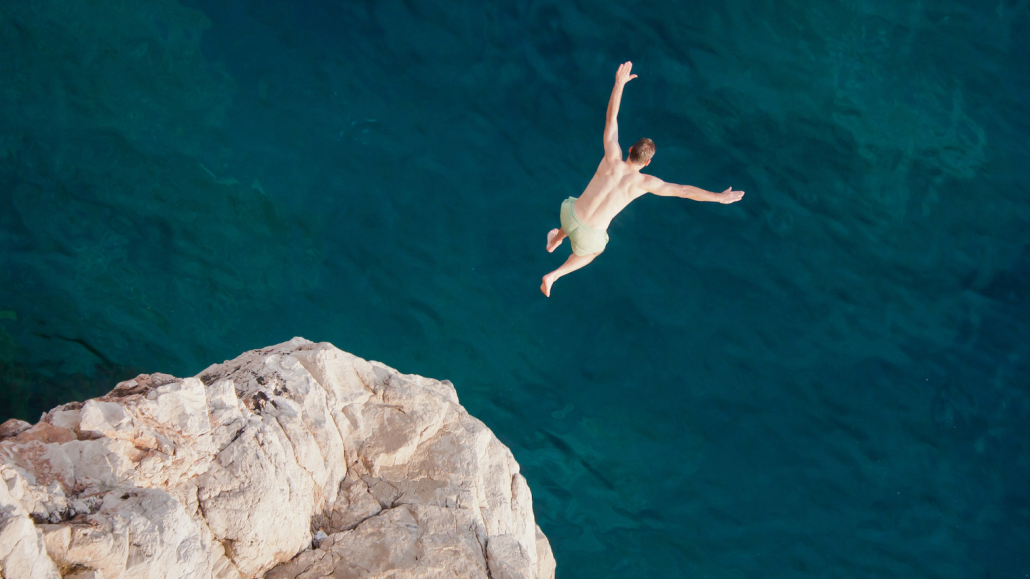 Platforms giveth and platforms taketh away. Publishers that rely on Facebook are finding that out the hard way.

Facebook has proven in the past more than willing to pull the rug from under the feet of those who relied on the platform for massive viral growth. (Think Farmville.) Now, it’s the turn of so-called viral publishers, which have used Facebook algorithms and a knack for creating shareable content to drive tremendous traffic growth in the past year. The good times appear to be ending.

What’s more, traffic to all of those sites was on a broad upward trajectory prior to the January lull. Elite Daily, for example, saw its number of unique users balloon from around 2.3 million in September, to nearly 9 million in December, and attributed the growth to Facebook. Upworthy also enjoyed healthy growth over that period, climbing from 6 million uniques in August to 14 million in November.

According to comScore’s vice president of insights, Andrew Lipsman, these declines can’t be explained by normal traffic cycles, indicating there must be another force at play. “While there could always be some seasonal impact, I don’t think that would explain 30 percent drops,” he told Digiday.

All signs point to a Facebook reckoning. In December, Facebook said it would begin featuring “high-quality” articles more prominently in the news feed. “We’ve noticed that people enjoy seeing articles on Facebook, and so we’re now paying closer attention to what makes for high-quality content,” it said, giving little indication as to how that quality is defined.

An Upworthy spokesperson said it sees no evidence that force is a change in Facebook referrals, however. Rather, the company said its November and December traffic was a spike, and that it is not accurate to “view month-to-month out of context of the overall trend line.”

But it’s interesting that a selection of publishers have seen similar spikes and subsequent declines, and not just according to comScore. The Quantcast chart below tells a similar story:

Not all publishers that rely heavily on social media for traffic have seen similar trends, however. BuzzFeed, for example, saw no lull between November and January. In fact, its traffic grew from 22.6 million users in November to 26 million in January. Upworthy clone sites like TheBlaze.com also saw growth in that period.

According to comScore, Facebook directed much less traffic to sites like Elite Daily and Upworthy in January compared to December, but the percentage of traffic remained about the same, suggesting they are as dependent on Facebook as they have ever been.

Ultimately, therefore, it is hard to conclude that Facebook’s algorithm changes are directly causing traffic dips to these publishers, but it is clear that something is. Facebook’s recent attitude to “quality content” might speak to a broader trend of users simply losing their taste for clickbait content and sensationalist headlines.

Maybe it’s not a case of Facebook driving less traffic to Upworthy-style content. Maybe it’s just that users are tiring of it.