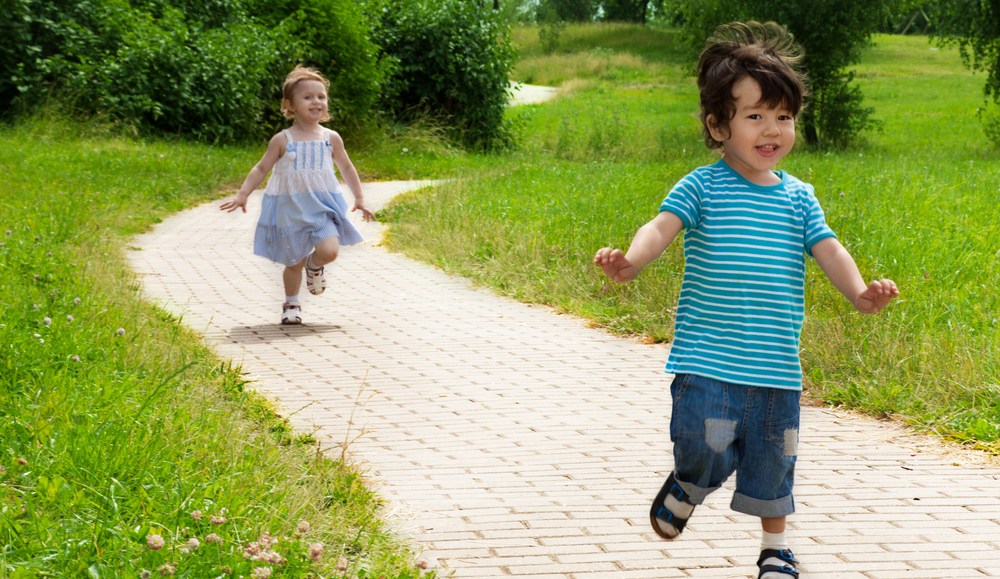 Facebook announced a small but important product change on Tuesday: Pages — Facebook profiles for non-human users such as brands and organizations — are now able to tag other pages in Facebook posts.

This tweak will allow brands and publishers to amplify their reach on Facebook by enabling them to display posts to users who don’t follow or “like” their page. The example Facebook used was of sports blog Bleacher Report tagging Houston Rockets players James Harden and Dwight Howard in a post. In that instance, the blog post might appear in the news feeds of users who follow or like Harden or Howard, even if they don’t follow or like Bleacher Report. For Bleacher Report, this means putting a link to one of its stories in front of a lot of potential new readers. 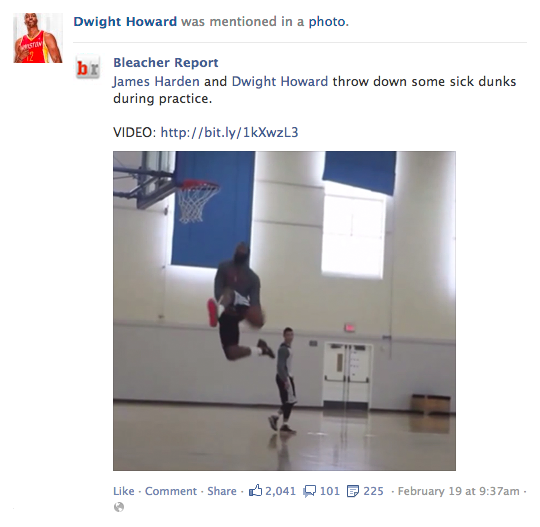 The upside for brands and publishers is reaching, and hopefully resonating with, users they wouldn’t reach otherwise. But the complicating factor is that Facebook is not rewarding brands and publishers that try to glom onto just any other page. There has to be some kind of natural overlap, according to a Facebook spokesperson.

For example, there’s a natural relationship between Bleacher Report’s readership and Facebook users who follow or like Harden and Howard. Because these people have already opted in to following or liking an NBA player’s page, they’re more likely to want to read Bleacher Report’s sports coverage.

On Twitter, brands are used to engaging in spicy brand-on-brand action…

.@pepsi Sorry I’ve been quiet. I was making this #Pepplebees #OTP pic.twitter.com/KHQ64I5nC4

…and trying to ride celebrities’ coattails to increase their reach.

From one Jr to another, congrats @DaleJr on being the #2XDaytona500Champ! pic.twitter.com/vt1SZfc32C

But Facebook will not honor such shameless attempts at growth hacking on its platform. If a brand or publisher page tags a page whose following is unrelated to its own, that post will not be seen by the tagged page, said the spokesperson.

For now, Facebook is not alerting page administrators whether they have tagged an irrelevant page — the post will simply not be seen by the people who have liked the page that was tagged. As Facebook’s spokesperson said, brands and publishers need to be “intuitive” about whether there is a potential overlap between pages. Brands and publishers can use this new feature to incrementally grow their Facebook followings but only among people predisposed to liking them in the first place.