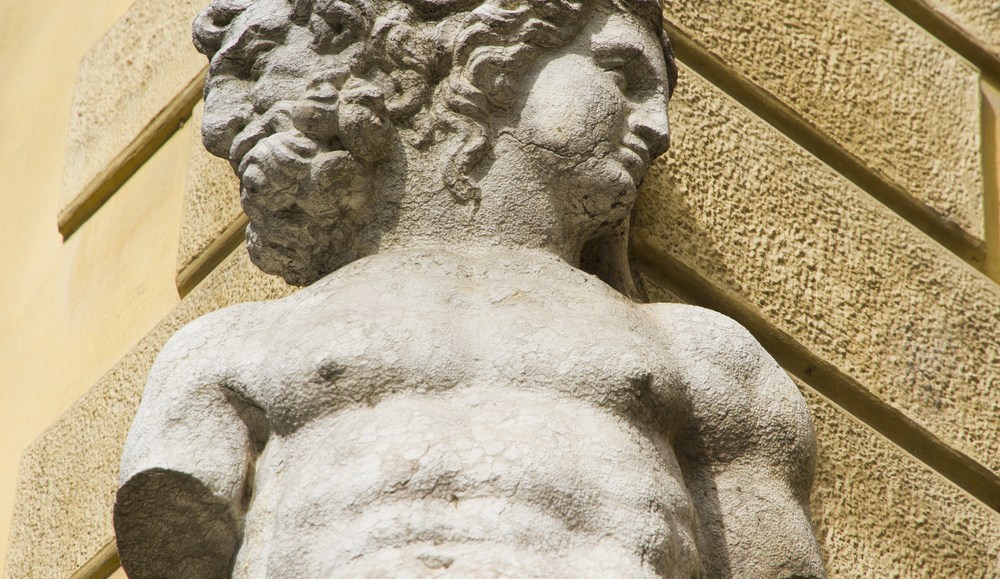 If you have checked your Facebook feed over the past week and a half, you have almost undoubtedly seen a friend participating in the “Ice Bucket Challenge,” the feel-good viral sensation aimed at raising awareness of and dollars for ALS research.

If, however, you spent more of your time on Twitter, you were more likely to have received harrowing updates from Ferguson, Missouri, where police officers (and now the National Guard) are trying to enforce order on a town demanding justice for Michael Brown, the 18-year-old man gunned down by a police officer on Aug. 9.

The  implications of this disconnect are huge for readers and publishers considering Facebook’s recent emergence as a major traffic referrer. Namely, relying too heavily on Facebook’s algorithmic content streams can result in de facto censorship. Readers are deprived a say in what they get to see, whereas anything goes on Twitter.

While there have been far more stories published about Ferguson over the past week and a half, Ferguson stories are far less popular on Facebook than ice bucket content, according to data provided by SimpleReach, a social media analytics company that works with approximately 1,000 publishers including Forbes, Gawker, The New York Times and Vice.

You wouldn’t know that if you spent more time on Twitter over the same time period, however. There were more than 3.6 million Ferguson-related tweets sent between Aug. 9, the day Brown was killed, and Aug. 17, compared with 2.3 million ice bucket tweets, according to social media analytics firm Crimson Hexagon.

It’s difficult to make a direct comparison between how Facebook and Twitter treated the two stories. Twitter is an unfiltered stream of everyone you follow. The platform provides analytics companies with access to its data “firehose.” Facebook, which has an algorithm doing its curating for you, does not provide complete access to its data, making it impossible to accurately compare the number of Facebook posts to tweets about a given subject.

But it’s telling that there were more tweets (3.6 million) about Ferguson in eight days than there were Facebook referrals to Ferguson stories over 10. Take into account Twitter’s number of unique U.S. visitors in July was 121 million to Facebook’s 203 million, and the gulf in activity is ever wider.

The difference suggests something fundamental about the two platforms: Outside of election season, Facebook simply isn’t a forum for hard news, according to Matt Heindl, Razorfish’s senior director of social media marketing.

“Facebook is a place for friends and family and fun,” Heindl said. “People want it to be their happy place.”

Having a frank discussion about the militarization of the police and America’s painful racial history indeed seems incongruous next to baby photos and engagement announcements. But Facebook’s inability to foster such topical conversations undercuts its recent efforts — introducing trending topics, placing more value on “high-quality content” — to become a veritable news provider.

“Facebook has a few more kinks to work out if it intends to be a more serious breaking-news outlet,” Sherman said. “But there’s value to both the way Facebook is set up and the way Twitter is set up. People are at each for different reasons.”

Last night it seemed as though my entire Twitter timeline was Ferguson, and my entire Facebook newsfeed was ice buckets. (Not a bad thing!)