The Advertising Industry Has a Big Crush on Big Data 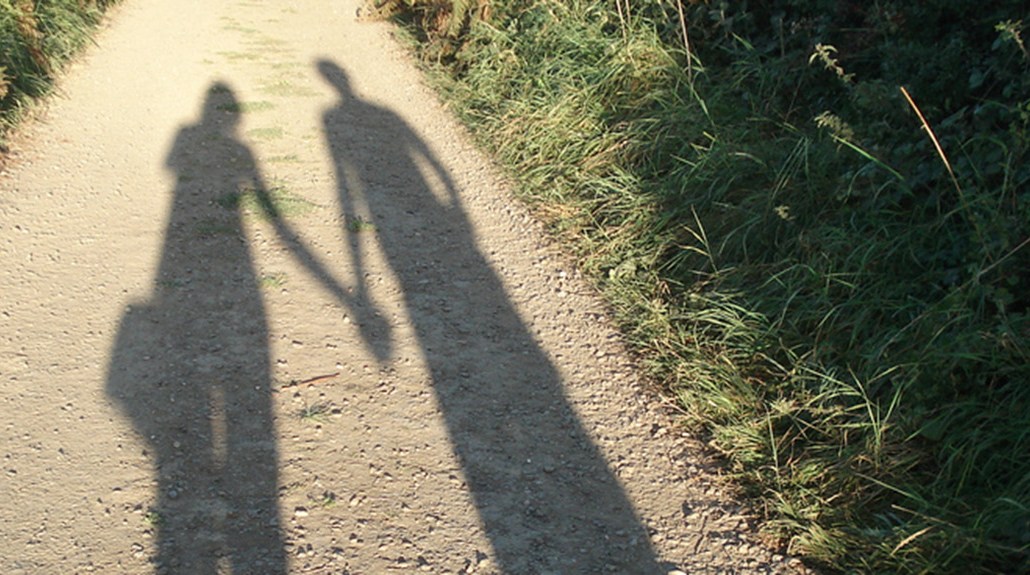 If you counted how many times “data” was uttered at this year’s Advertising Week, congrats.

It’s the word on everyone’s lips and, apparently, minds. “Big data” might give “content” a run for its money as buzzword of the year. And like “content,” “data” has served as a catchall that can mean many different things to many people. Numerous panel sessions and talks were dedicated specifically to data, including “What’s Missing in Big Data?” “Big Data and the Death of the Big Idea” and even “Big Data, Blind Men and an Elephant.” But even during the sessions that weren’t focused on data, the word popped up time and time again: “targeting data,” “social data,” “TV data,” “first-party data,” “third-party data,” “big data,” “small data.”

Even Martin Sorrell spent his time on stage this week talking about how he loathes the word “advertising” and the ways in which WPP is now a data company. Data investment management now represents $4 billion of WWP’s $18 billon revenue, he said. The accepted rationale behind the Publicis-Omnicom deal? You guessed it, data.

It hasn’t always been this way, of course. True, data has always been part of marketing and advertising, but it has mostly been the reserve of the so-called below-the-line agencies involved in the dirty work of direct marketing. That’s all changed. Even the most dyed-in-the-wool creative will now at least pay lip service to virtues of data.

Much of the talk is just that: talk.

“I think that everyone is grabbing as much data as possible with very little attention on what is actually necessary for the services being provided,” said Jason Kint, former CBS Sports Interactive president. “Most companies shouldn’t by design be collecting data unless it’s necessary for their service. Also, no one is auditing the data, and a lot of if is crap. Only a few companies have the really good big data.”

It appears brands agree. Data is great, they say, if they can actually do something with it. Often that isn’t the case.

“There’s no point collecting data for data’s sake,” said Craig Elbert,  vp of marketing at Bonobos. “We want data that can tell us a useful story about our consumers.”

But that doesn’t slow the roll of the middlemen and technology providers who have built their businesses around “big data.” Data is currency, as far as they’re concerned. That might be the case, but many fail to tell compelling stories about exactly why.

“I think there are a lot of companies latching onto big data since it’s so buzzworthy right now,” said Undertone co-founder Eric Franchi. “Data for data’s sake doesn’t provide much value. What clients really want is the actionable insights that data can provide.” Undertone itself sells its clients on its ability to leverage data to improve their return on media spend.

The industry has reached a consensus that data is extremely powerful and important for virtually every aspect of marketing and advertising, but perhaps it’s time to start moving beyond that assertion and start talking more specifically about exactly why.

The fact of the matter is, marketers aren’t necessarily looking for data. They’re looking for insights that convince people to spend their money one way or another. Events like Advertising Week should focus more on how those insights can be reached, as opposed to simply hammering home the message that “data is important.”