Does Web Video Need a Sheriff? 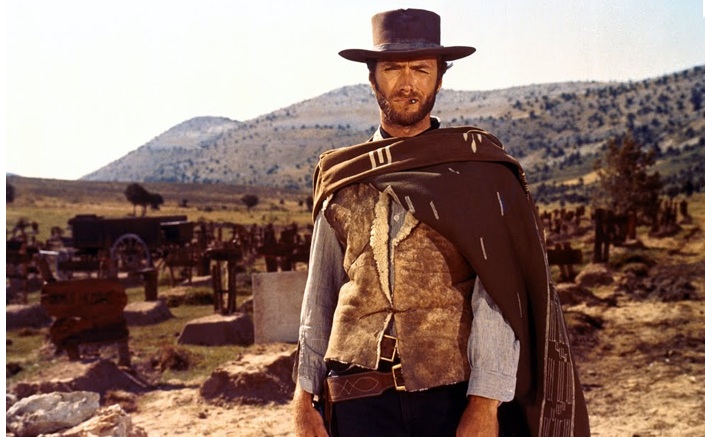 There’s little doubt that the online video world is a bit messy. There’s a reason why the broadcast networks’ full-episode video experiences command ad premiums, and most everything this side of Hulu does not. Clients and agencies aren’t always sure what they are getting when they buy Web video inventory — basic things like where a brand’s ads will run and whether they’ll actually appear in a place where the can be viewed are unfortunately not a given.

And to hear most folks in the industry tell it, verification technologies, which have become a standard precaution for many display advertisers, don’t cut it when it comes to video.
That’s where ClearStream, a 10-month-old startup, sees an opening to become the cavalry that cleans up the Wild West of Web video. The company claims it has a superior answer to verification, a proprietary product aimed at providing clients with some peace of mind when buying Web video advertising.

“It’s a real issue, and everybody’s just ignoring it,” said ClearStream founder Brian Mandelbaum. “This really needs to be addressed. Our mission is to make online video way more transparent.”

ClearStream claims it can help advertisers identify what sort of content appears within a Web video player during the time their ad is set to run. Mandelbaum claims that his technology can “ingest” millions of videos across the Web — essentially screen them, identify what kind of content is being delivered (sports, food, etc), fingerprint those videos, and quality score them. ClearStream can score all this video in near real time, says Mandelbaum, providing brands a read on where their content is running just minutes after their ads are delivered.

Plus, ClearStream says it can address all those fundamental, nagging questions brands worry about with Web video campaigns: Are my ads being delivered within video content or being auto-streamed within a banner? Are they above or below the fold?

“This allows the advertiser to understand what they are advertising in,” said Mandelbaum, a former ad agency executive. “Everybody is focused on the audience in this business. The who. We’re focused on what, when and how. And we’re equally focused on the context. This is a lean-forward, engagement medium. We’re not going to get the Procter & Gambles of the world to invest if they don’t understand [or feel comfortable with what they are buying]. We’ve got to be more like TV.”

Mandelbaum expects brands and advertisers will push to use ClearStream’s technology, with publishers most likely picking up the check. Sure, but doesn’t ClearStream add yet another middleman to the overloaded ad process? And won’t publishers balk at paying another charge?

The jury is still out on the effectiveness. Mandelbaum says that he’s got one advertiser and one agency on board testing the product and plans to begin introducing the product to the rest of the industry over the next few months.