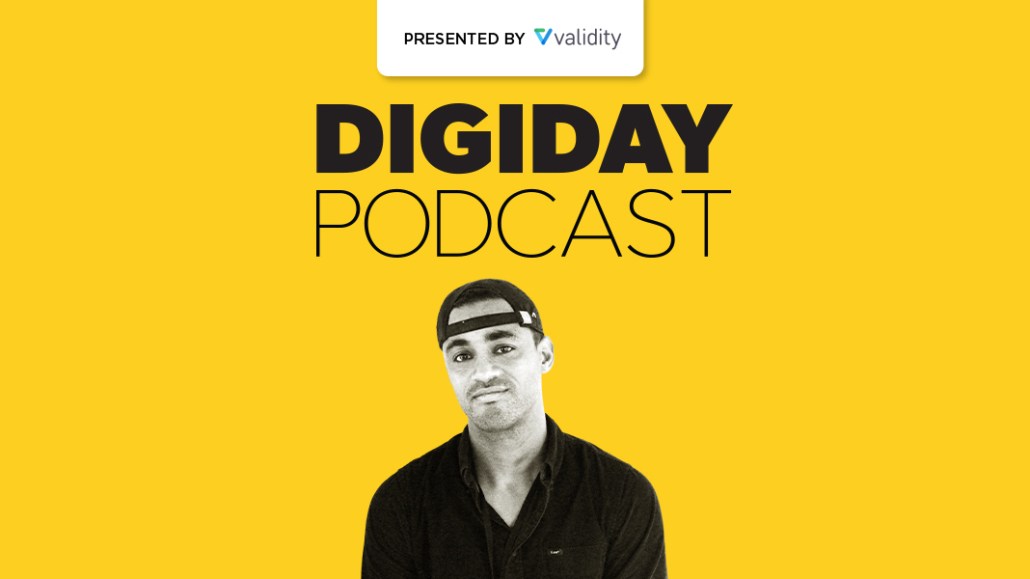 Brand Advance, the three-year-old media network that helps marketers reach diverse audiences, has marked a sharp uptick in business in 2020, according to its CEO and cofounder Chris Kenna. Advertisers spending through Brand Advance’s network increased 400% between mid-March through June.

“If Brand Advance was to be formed now everybody would say ‘that is the most timely company,'” Kenna said. “The need wouldn’t be questioned. Back then, it was questioned. It took a global pandemic for people to actually realize that diversity [should be] a main staple of every media plan.”

Kenna has unique bona fides on this front, telling Digiday he was the first Black person born on the U.K.’s the Isle of Man. “I got a certificate for that. I don’t remember getting it, obviously,” Kenna said.

Diversity has grown into a “commercial imperative” in the last 10 to 15 years, Kenna said. To meet it, he advises companies to create their products and campaigns with diverse consumers in mind from the start, not as an afterthought. He also said that so-called test campaigns for companies to know whether this or that segment is worth reaching often miss the mark.

“I’m not testing being Black, I was born it. And LGBTQ+ people aren’t testing being LGBTQ+, they just are. We don’t understand why you have to test if we’re a good consumer,” Kenna said.

Here are some highlights from the conversation, which have been lightly edited for clarity.

“I’d like to think diversity is in the agenda somewhere the last 10 to 15 years — nowhere near where it should have been — but I would like to think people, even if it was a passive thought, did flicker through this. The difference now is: it’s a commercial imperative to get it done. When five or six of the top agencies come out and say ‘we’re diversity first,’ that’s because they commercially need to be. That’s because their clients are saying ‘I want you to help me do this. Do you have the expertise to do this? Because I know what the makeup of the teams are that you’ve sent to every strategy meeting.'”

Keyword blocking as an attack on civil liberty

“Advertising blocks words like ‘Black’ and ‘interracial,’ or ‘Muslim,’ or ‘Black’ man,’ or ‘Blackie.’ I know this because I’ve seen… a lot of your listeners probably use keyword block lists. Brand Advance helps to reach these demographics. When I first set it up I knew the word ‘Black’ was on there. ‘Gay’ and ‘lesbian’ are two of the most blocked words. We all know it now. Brand safety has encroached on reach and, dare I say it, civil liberty — if you’re going to block a whole race, religion or sexual orientation. You couldn’t block me in the real world, but for some reason blocking is in the digital world. And that’s why I set [the company] up, because it’s wrong. We can do better as an industry, as individuals and as brands.”

‘Think of it as the new era’

“At the very beginning of Brand Advance, it would just be these tokenistic campaigns we’d get. ‘Here’s 20K.’ But now it’s more on a two, three-year strategic level. Let’s find who your consumers are. We’re going to give you more people than could possibly buy your brand. If you’ve never pent in Black media or LGBT media or disability media, there are a lot of people you’re going to reach in a contextually relevant environment with contextually relevant creative. It’s going to add to your plan. Think of it as the new era.”