‘It toughens you’: Digital Trends’ Ian Bell on the ‘grittier’ path of bootstrapped media 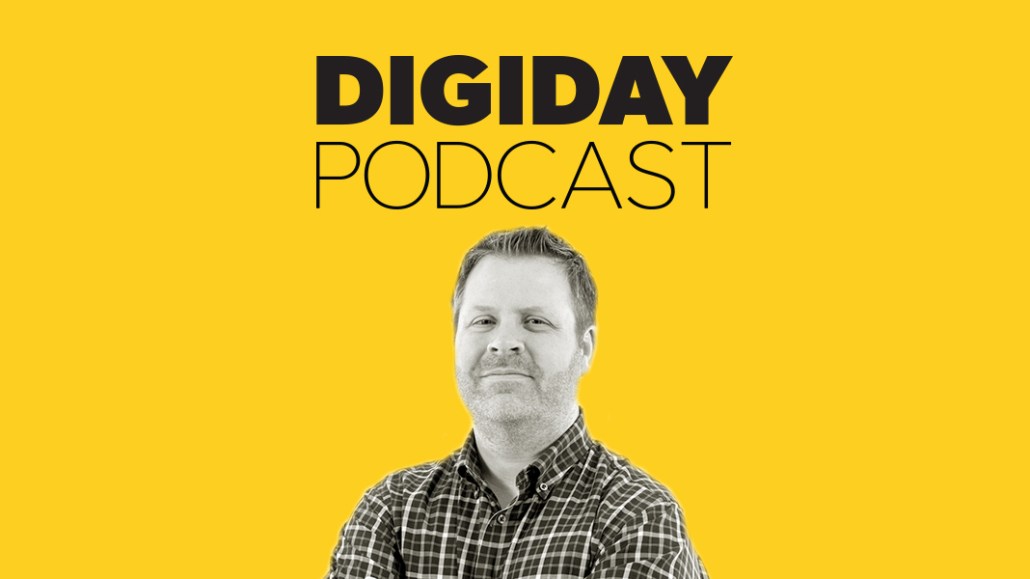 Growing a web publishing business from a small starter loan and your own profits “toughens you” in ways that are different than venture-backed media according to Digital Trends CEO Ian Bell.

The bootstrapped tech publication has grown the old-fashioned way — that is taking in more money than you spend — since 2006. This year, Digital Trends expects $50 million in revenue. It has not laid off or furloughed any workers despite feeling the pain of the downturn. Digital Trends also will be profitable again this year, Bell said.

“Running the old fashioned way, off of profits, creates a grittier leader,” Bell said on the Digiday Podcast. “You get forced to have those tough conversations with the bank, with your team. You have to meet covenants. You have to make sure that you survive at all costs. In a lot of ways it toughens you.”

“We’ll be profitable again this year,” Bell said on the Digiday Podcast. “The momentum’s there.”

Widespread lockdowns have led people to lean more than ever on their electronics, whether to connect with loved ones or stay busy and entertained. Bell sees that as an opportunity.

“You’re going to find that people got that technology dopamine drip, and they’re going to continue to rely on it more than they did prior,” Bell said. . We’re uniquely poised to be right there for them.”

People won’t stop leaning on technology after the pandemic

“More so than ever, people are probably realizing the positive impact that technology can have on their lives. For us, not only are we uniquely poised to help people navigate through this, but once things sort of get back to normal after all of this, I think you’re going to find that people got that technology dopamine drip, and they’re going to continue to rely on it more than they did prior. We’re uniquely poised to be right there for them.”

Not your classic tech news site

“If you’re going to be a tech news site, you should be a subsection of a bigger company — a New York Times or a CNN. You cannot last and survive on your own as purely a tech news site. The demand’s not there. You can get it anywhere, right? For us, news is important, but it’s not our core. Our core really is around enthusiasts and, I’d say, that mainstream user that really does care about products and services. And we’re okay living there. That’s where we want to be. It helps us build a big moat. It allows us to monetize that user four or five different ways as opposed to one or two.”

“A lot of brands are getting affected by that. And it’s not going to come back to 15%. Diversify as much as possible. We do have partnership with Wayfair and Walmart and Best Buy. Lower your dependency on any one of those. You don’t want to be solely dependent on an Amazon. They’re going to put you out of business no different than the video business being dependent on Facebook or anyone else. Diversify as much as you can.”

This Friday, at noon ET, we are airing our next episode of The New Normal, a weekly interactive show focused on how publishers are adapting their businesses. This week, Action Network CEO Patrick Keane will talk with Digiday editor-in-chief Brian Morrissey about how a sports media company focused on sports betting adapts in an age where sports around the world are canceled. Register here.